LOS ANGELES (Variety.com) – “Purge 5,” the latest chapter in Universal Pictures’ dystopian horror franchise, has been indefinitely delayed. The film, titled “The Forever Purge,” was set to release in theaters July 10 and has been pulled from the studio’s calendar.

The move underscores the fact that Hollywood studios don’t expect cinemas will be able to operate in full capacity in the next two months. Theaters in some states that have begun the reopening process, such as Texas and Georgia, have started to slowly resume business. In Los Angeles and New York City, however, entertainment venues like movie theaters are in the later phases of reopening plans and could stay closed longer than anticipated.

For now, the only films still scheduled to open this summer are Christopher Nolan’s “Tenet” (July 17), Disney’s live-action remake of “Mulan” (July 24) and “Wonder Woman 1984” (Aug. 14). But those dates could continue to shift if movie theaters in heavily impacted areas like New York, New Jersey and California are still closed.

In the wake of mass shuttering of multiplexes, Universal has overhauled release plans for most of its upcoming movies. Judd Apatow’s “The King of Staten Island,” a comedy starring Pete Davidson, will debut on digital rental services next month in lieu of a traditional theatrical rollout. Last month, the studio dropped “Trolls World Tour” on video-on-demand and in drive-ins. Meanwhile, “Fast and Furious” installment “F9,” the next “Minions” sequel, and “Sing 2” were all pushed into 2021.

Everardo Gout (“Days of Grace”) directed “The Forever Purge,” which was written by franchise creator James DeMonaco. From Blumhouse Productions, the “Purge” franchise has been financially successful due to the films’ low budgets. The most recent entry, 2018’s “The First Purge,” is the highest-grossing installment to date, earning $137 million worldwide. 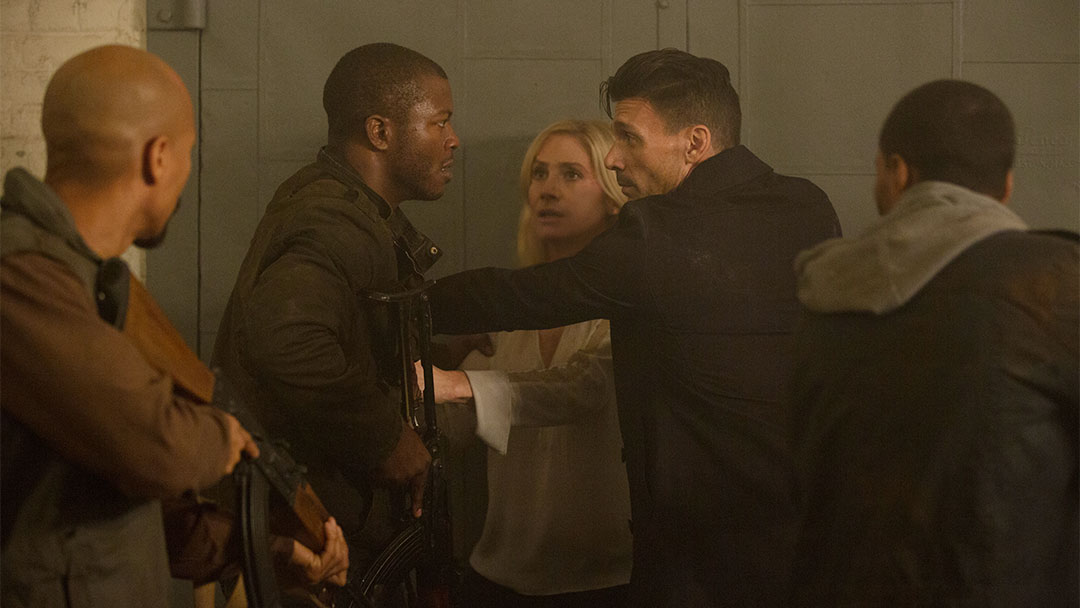