The film, written and directed by Olivier Assayas, drops on the streaming service on June 19 across the globe, except for China, Eastern Europe, Greece, Portugal, the Middle East and France.

“Wasp Network” is based on the true story of the Cuban Five — intelligence officers who were arrested in Florida in the ’90s and later convicted of espionage and other illicit activities.

The movie follows René González (Ramirez), a Cuban pilot who leaves his wife and daughter behind to start a new life in Miami. After joining forces with a group of Cuban exiles in South Florida, known as the Wasp Network, he becomes part of a spy ring tasked with observing and infiltrating Cuban-American organizations against Fidel Castro.

“Wasp Network” had its world premiere at the 2019 Venice Film Festival. Variety’s Jay Weissberg called the movie “an enjoyable watch” and praised the cast, saying, “it leaves viewers gratified by the filmmaking bravura and the sheer pleasure of watching this superb cast in top form, but also feeling shortchanged.” 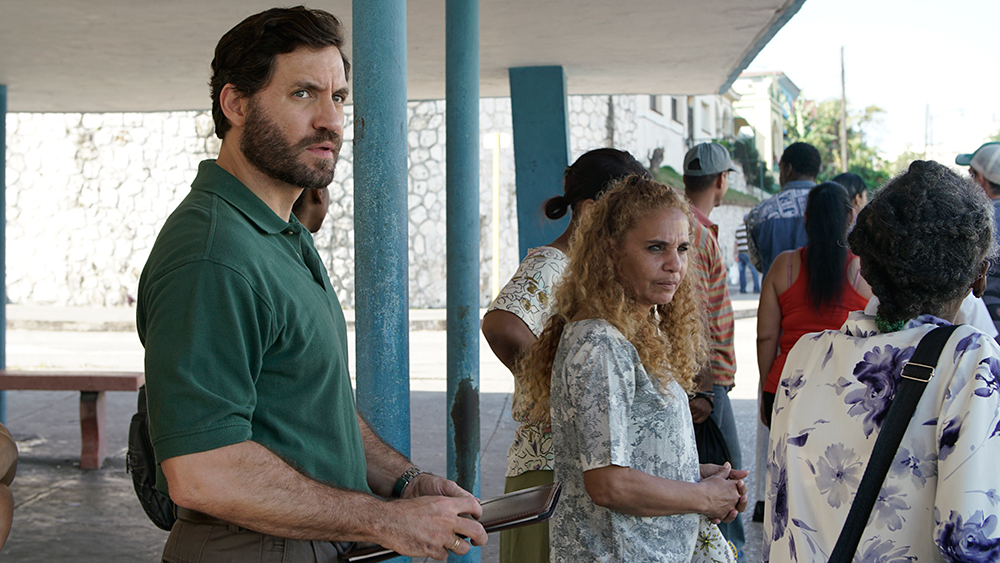 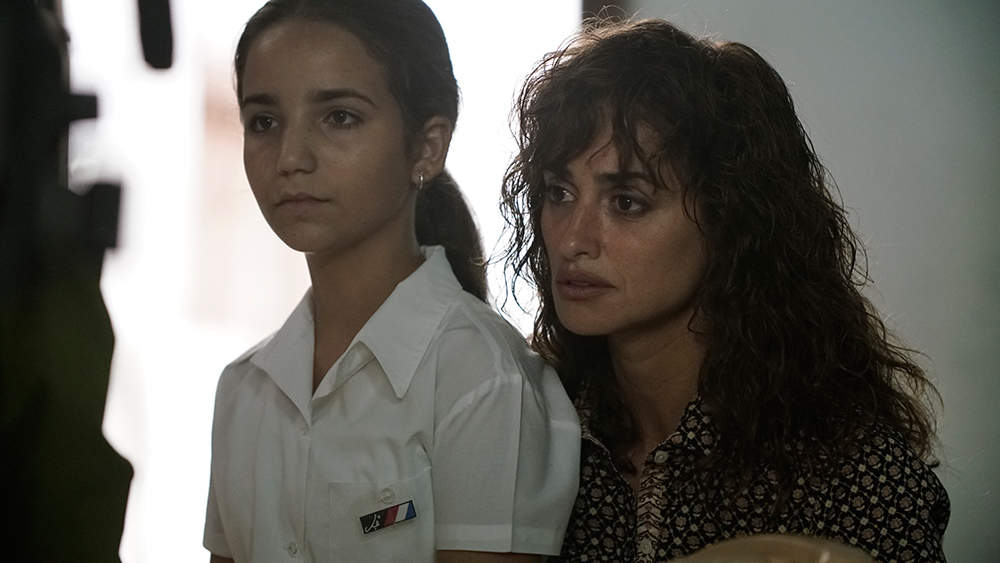