LOS ANGELES (Variety.com) – The fifth and final season of “Greenleaf” will premiere June 23, OWN announced Tuesday, and the network is also in development with Lionsgate on a spinoff series.

The final season of “Greenleaf” sees the megachurch at the center of the drama in danger of being torn down, in addition to relationships being tested. It is not yet known where the spinoff will pick up, or which characters it will follow, but it will come from “Greenleaf” creator and executive producer Craig Wright.

OWN said the plan for “Greenleaf” was always for the series to span five seasons with a possible spinoff to follow, but “plans accelerated” due to the outpouring of support from the audience when it was announced that the fifth season would, in fact, be the final one.

For the past four seasons, “Greenleaf” has centered on the titular Greenleaf family and its Memphis megachurch. The most recent season, which aired in the fall of 2019, ranked as the No. 1 scripted series on ad-supported cable for African American women, as well as total viewers. It also was the No. 4 scripted series on ad-supported cable during that time for women 25-54, which helped the network become the No. 1 cable network on Tuesday nights (when Season 4 aired) among African American women, households and total viewers.

The fifth and final season of “Greenleaf” will premiere June 23 at 9 p.m. on OWN. Watch a teaser for the final season below: 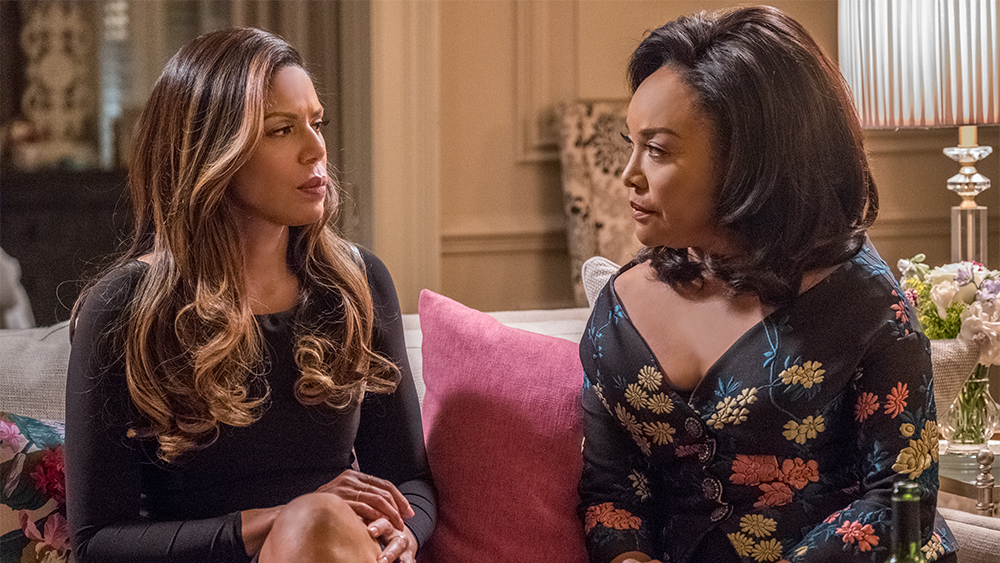