LOS ANGELES (Variety.com) – Oprah Winfrey is set to host a Q&A with Michael Jackson accusers Wade Robson and James Safechuck that will air on HBO and OWN after the documentary “Leaving Neverland,” which details allegations of sexual abuse by the late pop superstar.

“ Presents: After Neverland” will air at 10 p.m. March 4 immediately following the second installment of the four-hour documentary directed by Dan Reed. The doc and Robson and Safechuck’s claims have been vigorously denied by members of Jackson’s family.

Reed will join Robson and Safechuck in the Q&A to be recorded Thursday in front of an audience of sexual abuse survivors and those whose lives have been impacted by abuse. The first half of “,” which made waves at the Sundance Film Festival last month, debuts March 3 on HBO.

Winfrey’s discussion with the trio will also be made available as part of her “Oprah SuperSoul Conversations” podcast.

Robson and Safechuck maintain they were molested by Jackson after he befriended them at the ages of seven and 10, respectively. The two previously testified in support of Jackson as he battled other molestation accusations. But now the pair are recounting their experiences in graphic detail.

Members of Jackson’s family have sought to block HBO from airing the documentary. And they are on a media blitz this week to deny the litany of allegations in the documentary and question Robson and Safechuck’s credibility given their shifting statements. Jackson died in 2009 at the age of 50 of an overdose of the powerful anesthetic Propofol.

“The facts are public record. I mean what he testified under oath are all the different things that he said,” Marlon Jackson, an older brother of Michael, told “CBS This Morning” on Wednesday.

“Michael’s not here to defend himself,” Jackie Jackson, another older brother, told “CBS This Morning.” 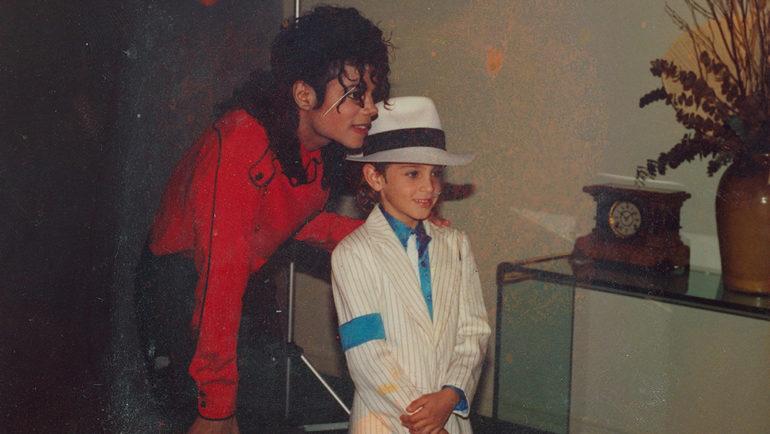