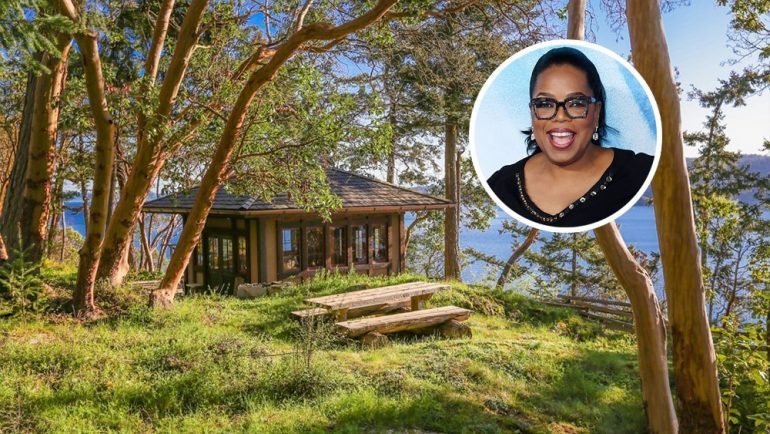 Dubbed the Madroneagle Estate by it’s previous owner, the completely private compound encompasses two waterfront parcels that together measure around 43 acres with approximately 3,000-feet of unspoiled, west-facing shoreline overlooking the island’s East Sound. As was noted in the archipelago’s online news site, The San Juan Islander , and the celebrity real estate blog Velvet Ropes , the secluded spread was acquired in two contiguous transactions via two different corporate entities that both link back to the Network offices in West Hollywood. 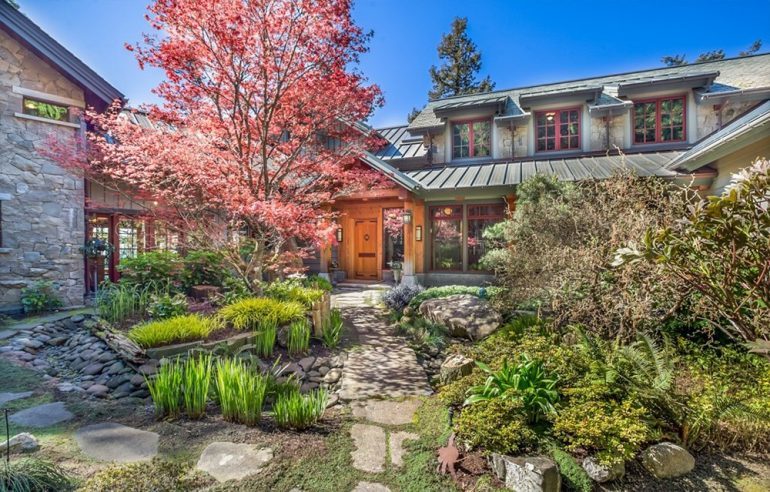 Built in 2007 with four bedrooms and three full and two half bathrooms in 7,303-square-feet, the stone-accented three-story main residence features a copper and slate roof on the exterior and rustic-luxe cabin-like interior finishes that include rare reclaimed woods, hand-forged iron work and wood floorboards reclaimed from the old Sears’ building in Chicago. 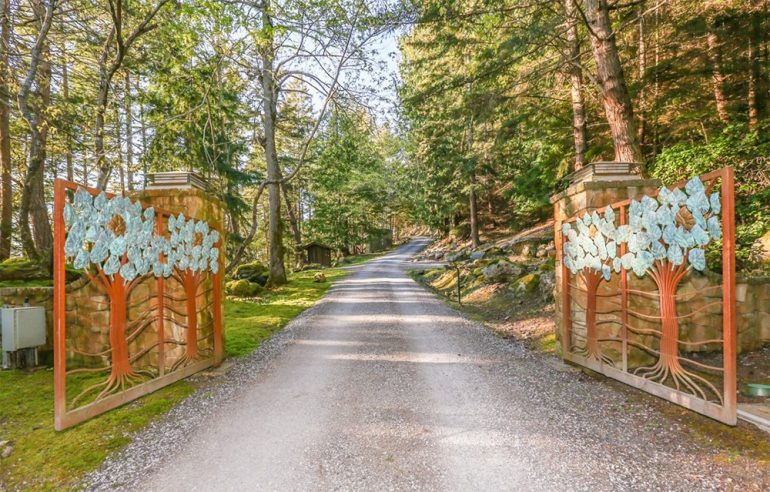 A cavernous living space under a soaring ceiling with muscular, exposed ceiling structure contains a lounge area with stone-faced fireplace, a dining area and a colossal kitchen with skylights, huge center island and built-in pizza oven. 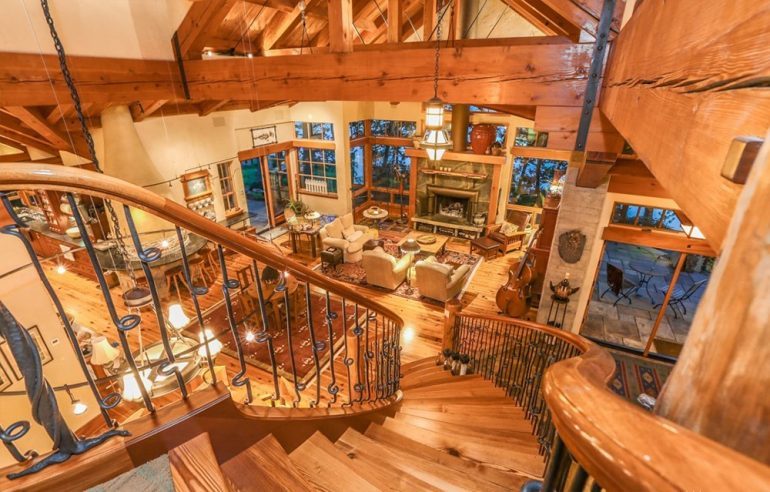 There’s also a cozy library nook lined in floor-to-ceiling bookshelves, a gigantic family/games room on the upper floor under a vaulted exposed wood ceiling and, down on the lower level, an extensive home office complex along with a wine cellar and tasting room. 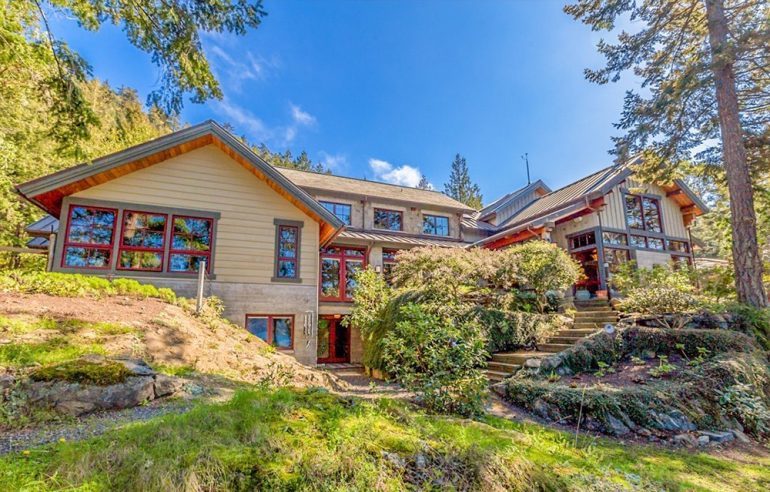 The thickly wooded enclave provides plenty of room for Winfrey’s traveling entourage in the so-called “Gallery House,” a 2,948-square-foot, 1980s contemporary guesthouse with four bedrooms and three bathrooms set on a high cliff above a private stretch of beach. 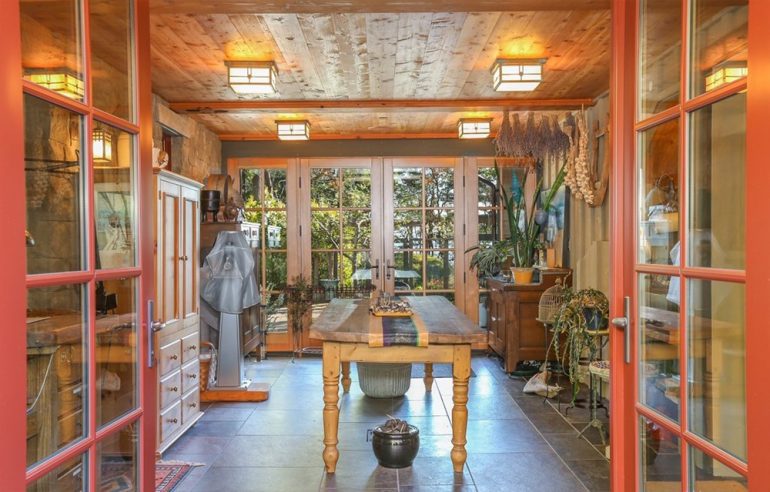 Near the main house there’s a tea house under a canopy of trees overlooking the water and a bit more of a distance away, a huge barn-like structure houses a woodworking studio on the upper floor and a gym and yoga studio on the lower level. 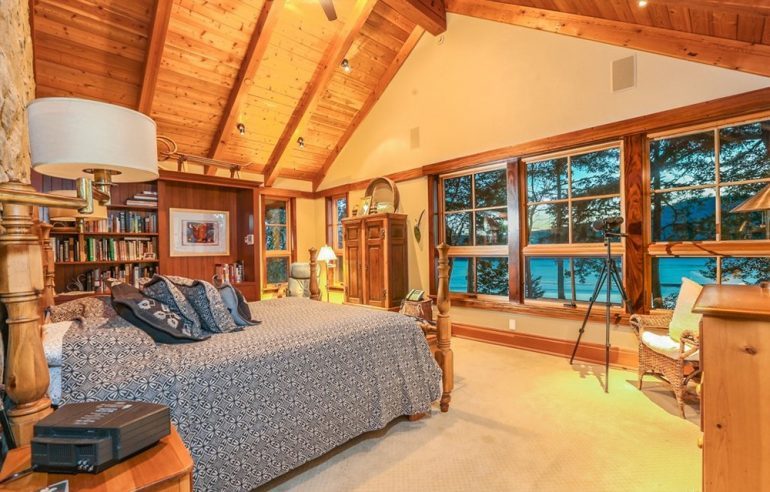 According to marketing materials, there’s also a secluded sauna, an Asian garden, private hiking trails, a pond and stream and, of course, more than half of a mile of picturesquely rugged, pebble-stone beach.

As is customary with a person of her all but unlimited resources, the “A Wrinkle in Time” star’s portfolio of residential properties is long and far flung. She presides over close-to 1,000-acres near Kula on the Hawaiian Island of Maui and, in Telluride, Colo., she maintains a high-tech ski house tucked into dense woods above the Lower Sundance run scooped up in 2015 for $13.7 million plus a 66-acre tract of land nearby she acquired the year before for $10.85 million. 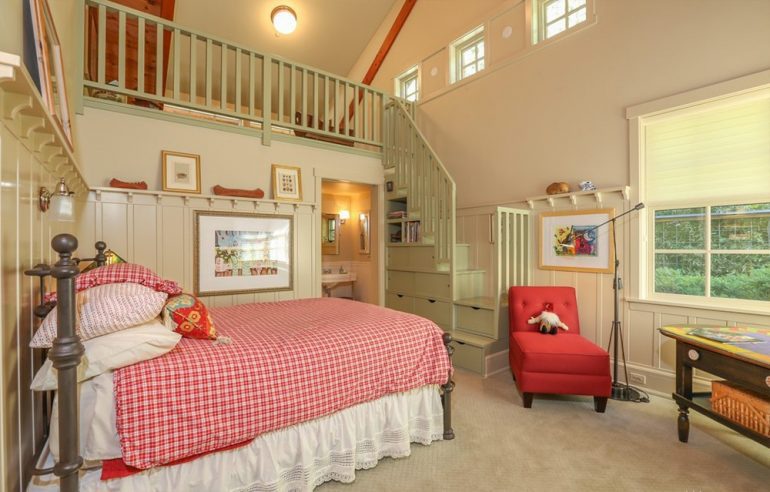 The chat show host turned twice Oscar-nominated actress and global philanthropist’s primary residence remains the über-elite, seaside community of Montecito, Calif., where in addition to a 42-acre estate she bought in 2001 for a somewhere around $50 million and calls The Promised Land she also presides over Seamair Farm, a neighboring equestrian ranch of more than 23 acres she picked up in late 2015 for $28.85 million . 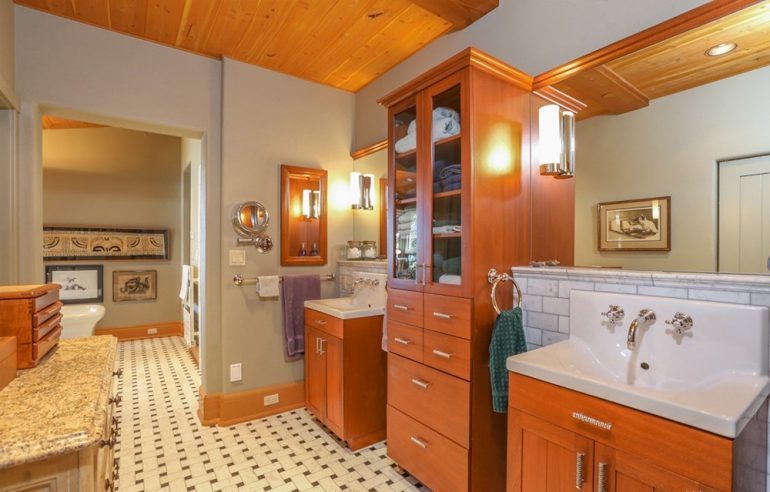 Oprah Winfrey to Be Honored With Museum Exhibition Winfrey will be getting her own exhibit at the Smithsonian National Museum of African American History and Culture. The exhibit called, “Watching Oprah: The Oprah Winfrey Show and American Culture,” will showcase many different parts of her life. According to the Washington Post, there will be video clips, interviews, movie costumes, and artifacts from her 25-year-run on the show. The exhibit will also cover Winfrey’s involvement in the Civil Rights Movement and her accomplishments in the African American community. QUOTE “Civil rights, the women’s movement, the media, and television landscape, she’s at this distinct intersection of all of these dynamic moments,” Museum Curator Rhea L. Combs, to The Washington Post “[Winfrey] becomes someone at the forefront of dealing with ideas, of discussing hot-button topics like racism and sexual orientation.” The exhibit will be open to the public for one year starting on June 8. 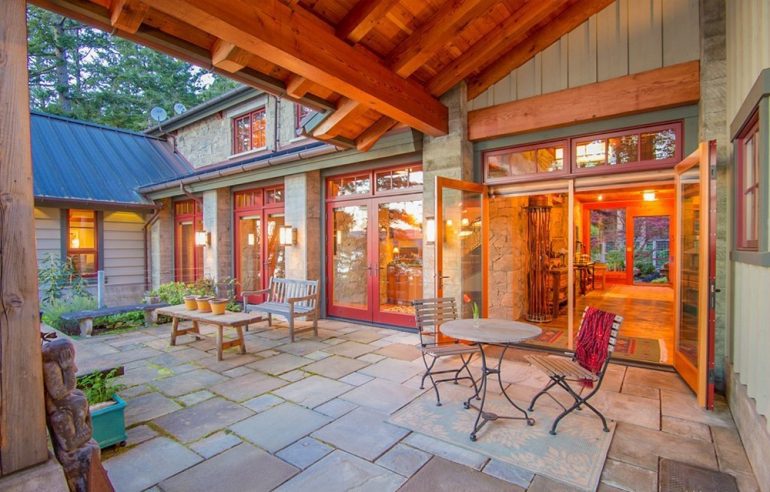 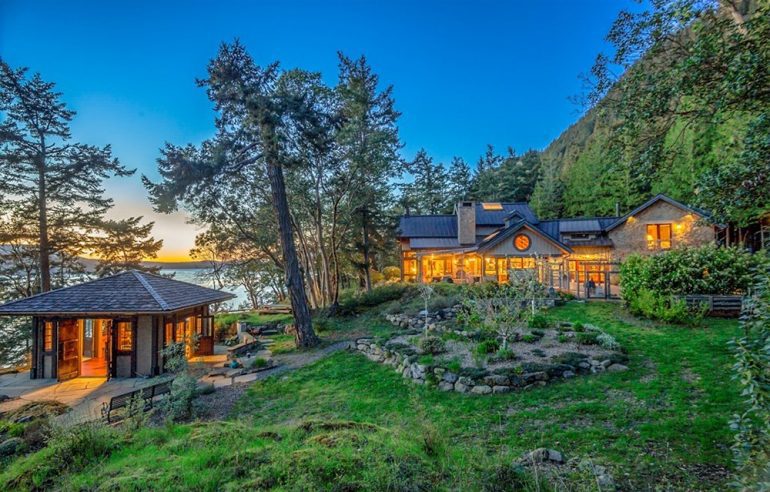 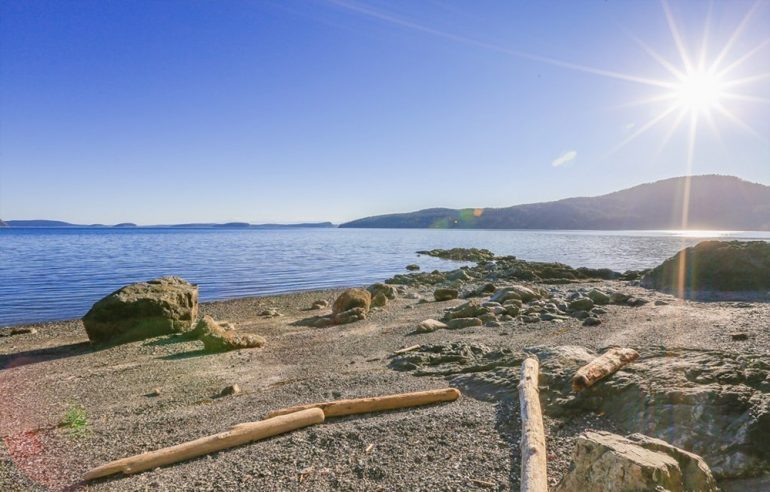 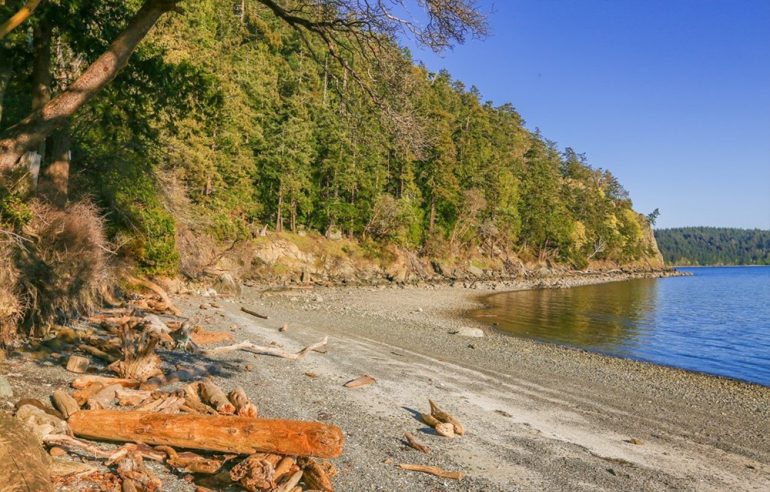 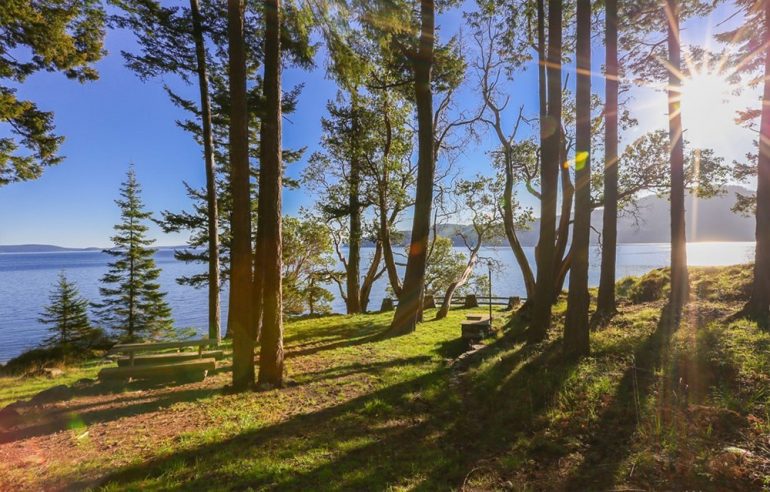 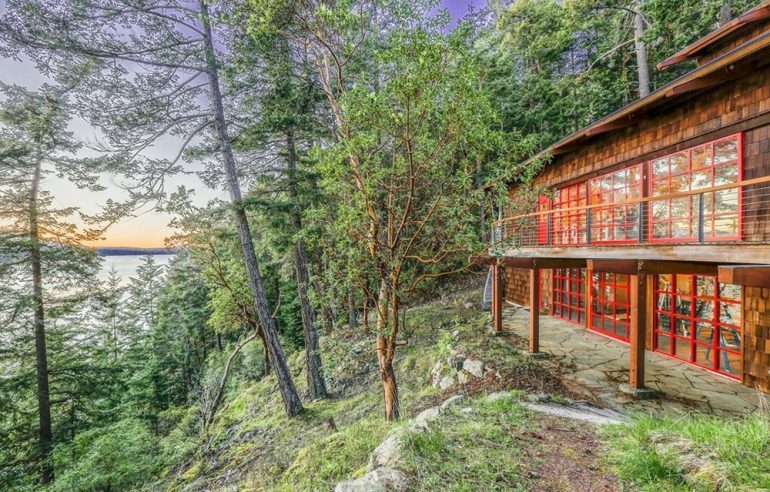 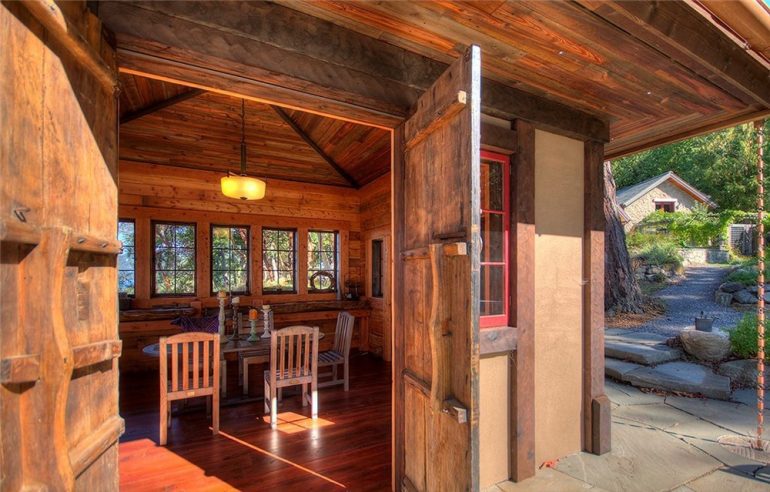 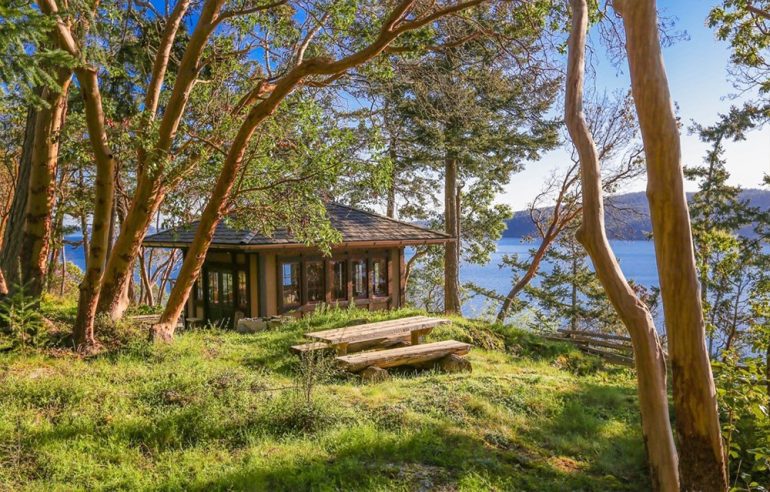 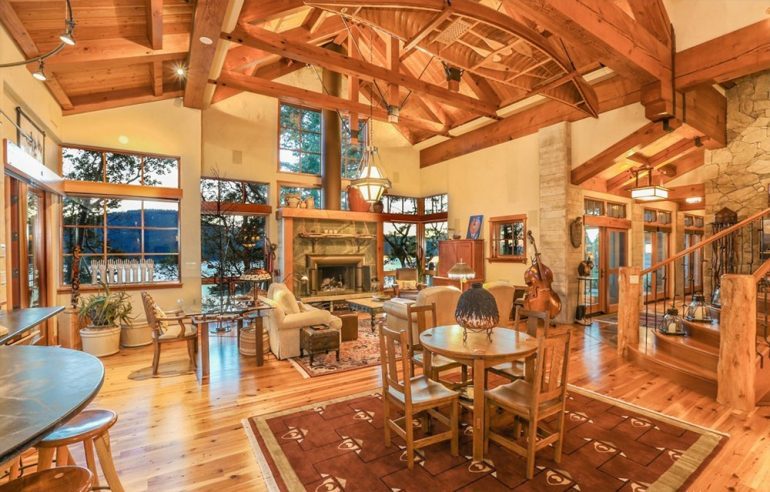 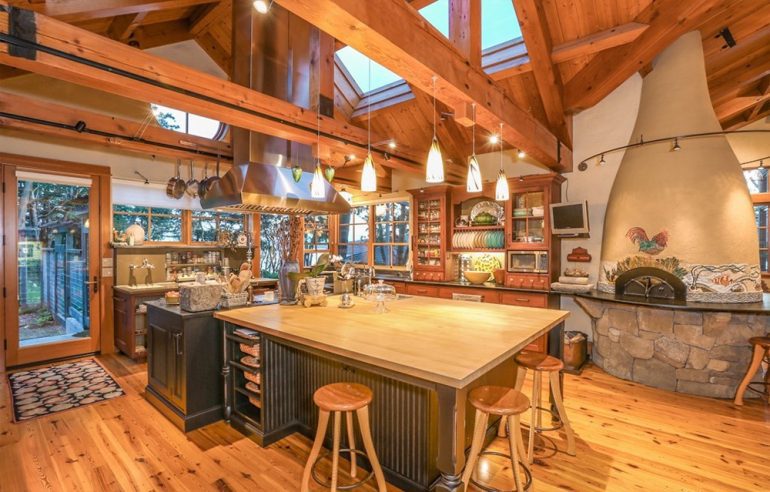 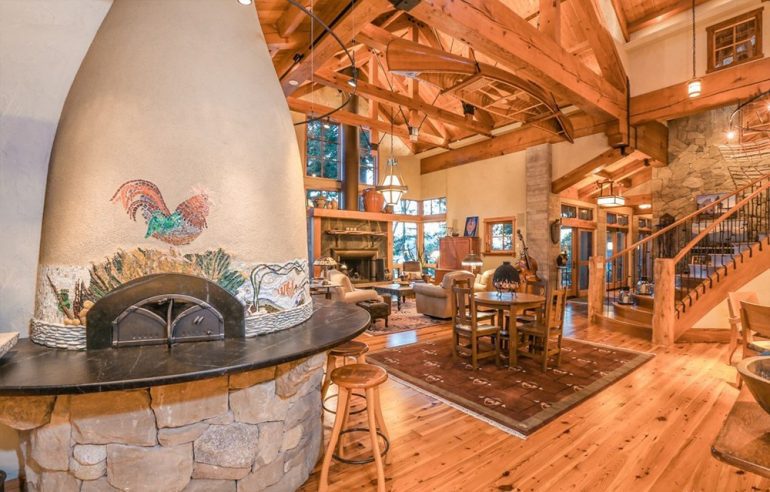 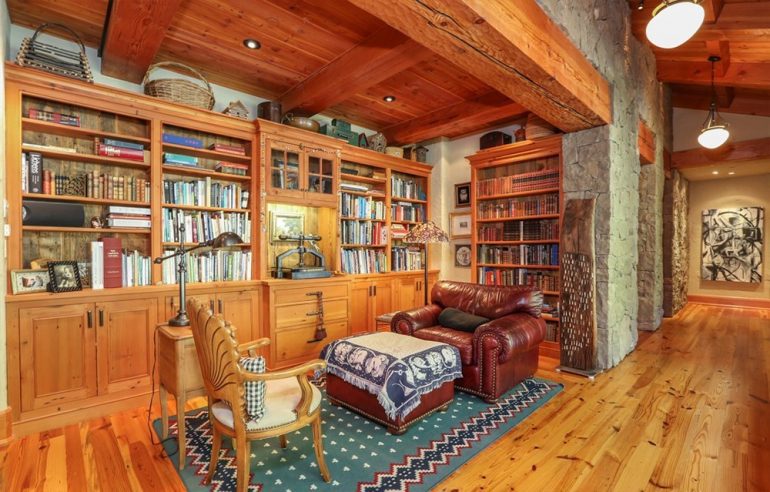 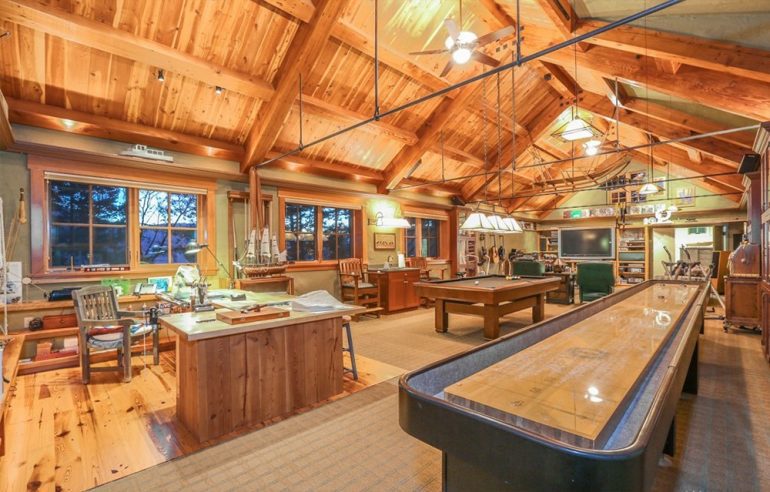 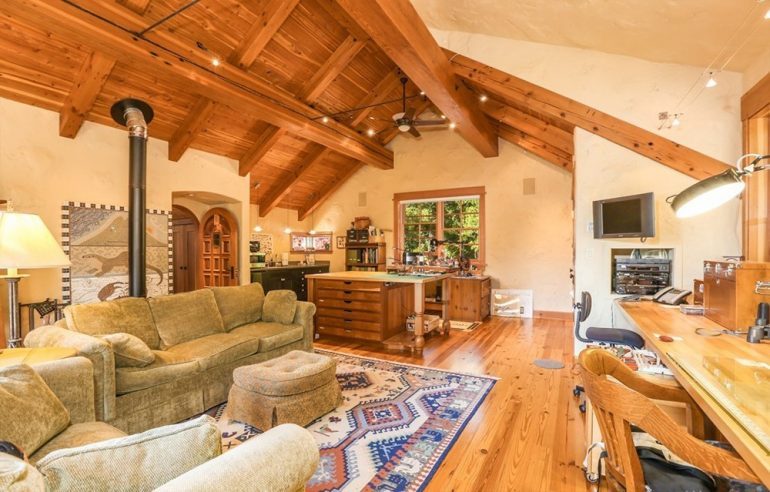