Oprah Winfrey Reflects on Toni Morrison’s Legacy: ‘There Is No Greater Writer’

LOS ANGELES (Variety.com) – One day after Nobel laureate Toni Morrison passed away at the age of 88, Oprah Winfrey told Variety that she knew the author’s death was coming and “thought (I) would be prepared for it.”

“When it actually does happen it’s always worse than you imagine,” Winfrey told Variety in an interview Tuesday.

Speaking about Morrison’s legacy and impact on African American culture, Winfrey said that in her view “there is no greater writer.”

“She changed the experience of reading for me, it was more than about reading, it was about understanding the deep origins of wounds that have affected the African American culture for years and being able to give meaning to those wounds through her language,” Winfrey said. “For me there is no greater writer, there is no one who has been able to affect and have the impact, particularly on my life, and I think on African American culture the way she did. For me there is no one else.”
Winfrey, who earlier in the day Tuesday had posted a tribute to Morrison on Instagram, was a longtime friend of the author and was instrumental in bringing the adaptation of her novel “Beloved” to the big screen, starring in and producing the 1998 movie. She also appeared in the recent documentary on the writer’s life, “: The Pieces I Am,” and selected Morrison’s novel “Song of Solomon” for her popular Book Club segment on “The Show” back in 1996. 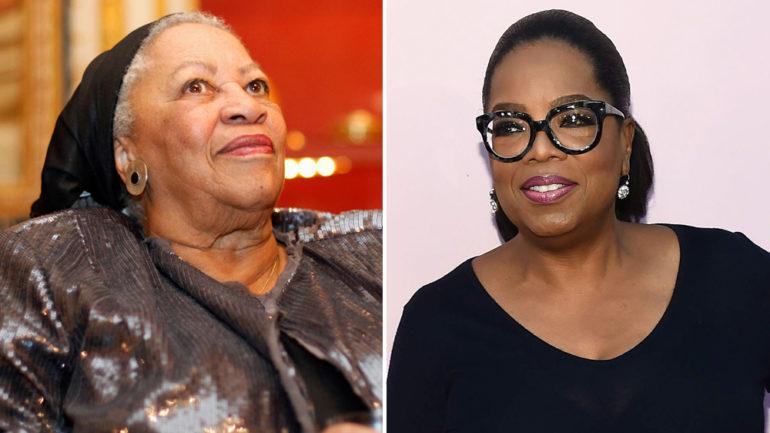