Nike has scuttled its plans for a Fourth of July-themed sneaker that was to bear a Revolutionary War-era flag, a design that NFL player-turned-activist Colin Kaepernick disliked, multiple news outlets reported Tuesday.

Kaepernick said the Air Max 1 Quick Strike Fourth of July, as the shoe was called, would be “an offensive symbol because of its connection to an era of slavery,” according to a tweet from The Wall Street Journal, the first to report on the cancellation.

Nike released multiple statements Tuesday about its decision. The first statement indicated that the company decided against releasing the shoe because “it featured an old version of the American flag.” 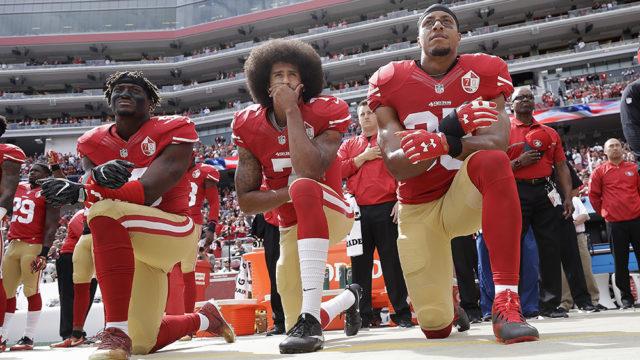 Later in the day, Nike said, “We regularly make business decisions to withdraw initiatives, products and services. NIKE made the decision to halt distribution of the Air Max 1 Quick Strike Fourth of July based on concerns that it could unintentionally offend and detract from the nation’s patriotic holiday.”

Arizona Gov. Doug Ducey was angered by Nike’s decision, saying that “words cannot express my disappointment” in one of several tweets. He went to tweet that Nike “has bowed to the current onslaught of political correctness and historical revisionism.”

Ducey further said he would withdraw state support for a Nike facility proposed for the Phoenix suburb of Goodyear, Ariz. The $184 million plant would have employed more than 500 people, according to the New York Times.

Nike asked retailers to send back the shoes with the U.S. flag on them, according to the Wall Street Journal. The company has unveiled an Air Max 1 shoe in red, white and blue, which “updates the legendary design with patriotic colors.” 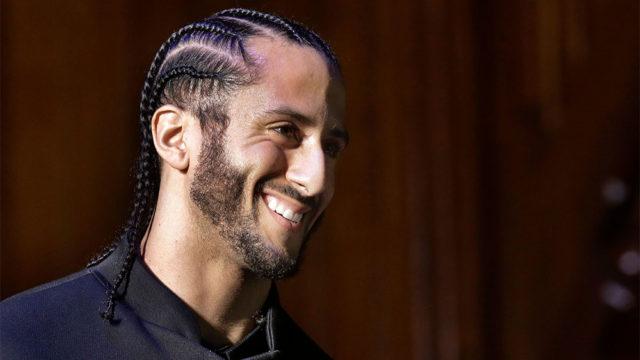 The original U.S. flag, which included 13 stars along with 13 red and white stripes, was designed by seamstress Betsy Ross upon being commissioned by George Washington in 1776.

Lisa Moulder, the director of the Betsy Ross House in Philadelphia, said, “People just see it as a symbol of early America and the founding of our nation. In Betsy’s time, the flag was strictly utilitarian, a military tool.” 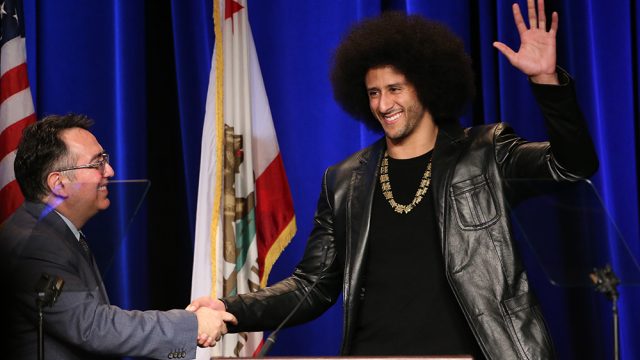