In a Twitter barrage on Sunday, Nicki Minaj slammed Spotify, Travis Scott, Kylie Jenner and others for her new album “Queen” not topping the album charts and coming in at No. 2 on the Billboard 200, behind Scott’s “Astroworld.”

Spotify had to teach me a lesson but rewarded the man who has had an Apple radio show the longest; inadvertently helping the Apple platform the most. Oh I can’t wait for #QueenRadio on Tuesday. They took away my promotion they had promised for the 1st cpl days b/c of this. #Queen

According to the Nielsen Music tally published in Billboard, Scott’s album earned 205,000 equivalent album units while Minaj’s had some 20,000 less, with 185,000.

She claimed Spotify was punishing her for hosting her “Queen Radio” show on Apple Music and playing music from the album in the hour before its official release, and that the company retracted a promotion that had been agreed upon before she joined forces with Apple. 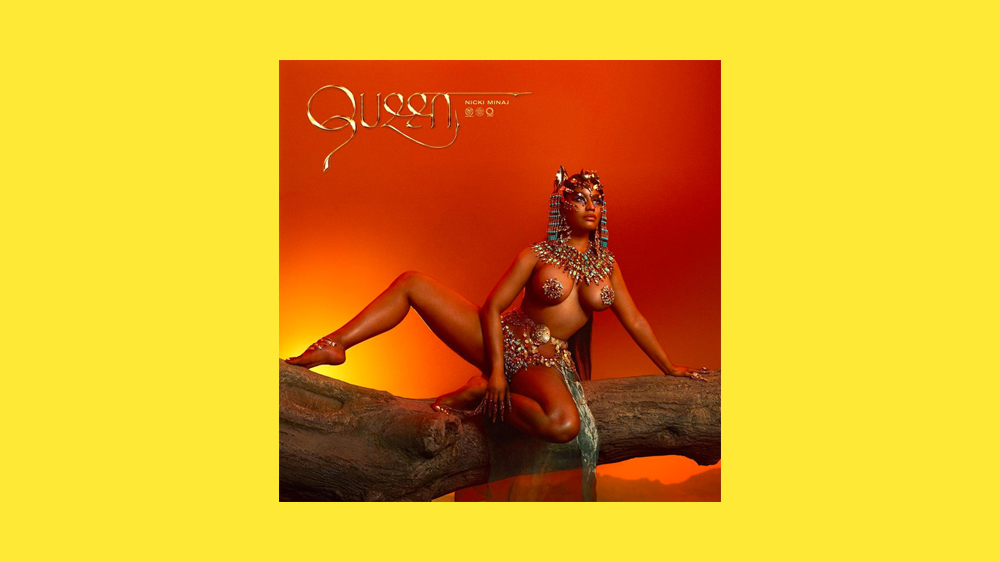 She also claimed she had spoken with Scott and “He knows he doesn’t have the #1 album this week.” A rep for Scott did not immediately respond to a request for comment.

She also said that a sales bundle of Scott merchandise and concert-ticket access skewed the numbers in his favor, although she used similar tactics in her roll-out. She pointed to an Instagram post by Scott’s girlfriend that promoted the bundles and sort of implied that fans could see their baby Stormi on the tour. She also blamed her label, Republic, for not getting involved, claiming it is concerned about retribution against Ariana Grande’s album, which dropped Friday and will see its chart debuts next week.

I put my blood sweat & tears in writing a dope album only for Travis Scott to have Kylie Jenner post a tour pass telling ppl to come see her & Stormi. lol. Im actually laughing. #Queen broke the record of being number 1 in 86 countries. Thank Jesus & thank you to my fans.

Travis sold over 50K of these. With no requirement of redeeming the album! With no dates for a tour, etc. I spoke to him. He knows he doesn’t have the #1 album this week. I love my fans for the #1 album in AMERICA! I’ll explain on #QueenRadio 4 albums in, #1 in 86 countries ♥️ pic.twitter.com/CiYEuczgm3

She then made a broad statement about sexism in the workplace — Do you know how many women get systematically blackballed out of their positions in an office building & can’t fight back????? — before walking back the entire situation, saying “People are calling me thinking I’m huffing & puffing. Omg y’all this is sarcasm/dry humor. Yikes. I’m having the most iconNIC time. Come let me kiss you.  Who’s coming to the secret show? When people call me & hear me crackin up laughing they seem so puzzled. Loosen up.” Enjoy the entire series below. 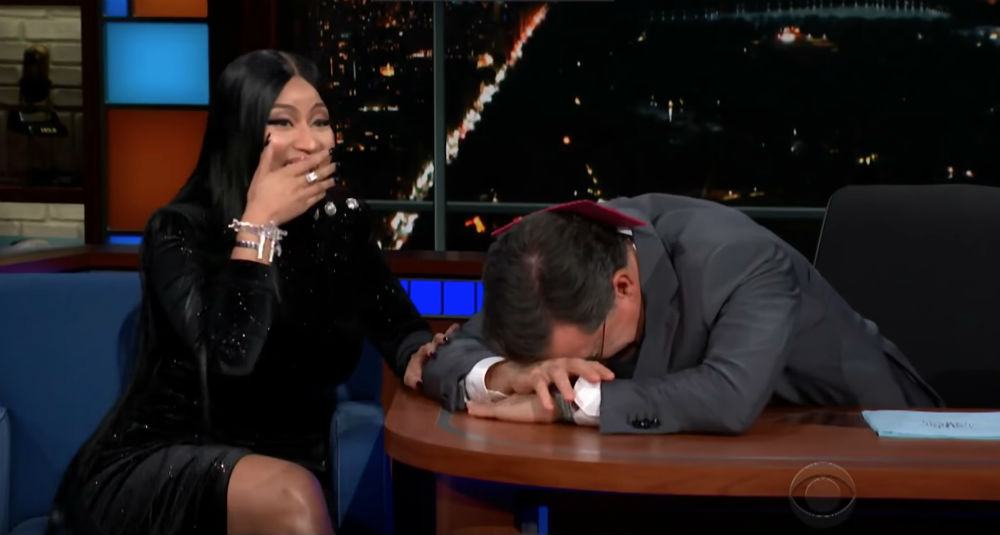 Billboard had not commented directly on Minaj’s tweetstorm as of Monday morning. Its chart article says Scott earned 205,000 equivalent album units in the week ending Aug. 16, according to Nielsen Music, of which a little over 78,000 were from traditional album sales, while Minaj racked up 185,000 equivalent album units earned, of which 78,000 were in traditional album sales.

The publication notes: “’Queen,’ like ‘Astroworld,’ saw its sales bolstered by an array of merchandise/album bundles sold via Minaj’s official website. ‘Queen’ also benefits from sales generated by a concert ticket/album sale redemption offer with her upcoming co-headlining tour with Future.”