LOS ANGELES (Variety.com) – New York’s Public Theater has postponed its virtual event We Are One Public that was set to take place on June 1 in place of its annual live gala.

“In this time of national trauma, when the Covid crisis has so disproportionately impacted the Black community, when the injustices of our way of life have been made so clear, it just feels wrong for us to sail ahead with our event,” the theater’s statement says.

We Are One Public was set to be hosted by Jesse Tyler Ferguson and directed by Kenny Leon. Honorees included Sam Waterston and Audrey and Zygi Wilf.

The Public’s postponement came just a couple of hours after the 65th annual Drama Desk Awards on Sunday night was also called off and rescheduled for a later date.

“The Drama Desk celebrates all that’s outstanding in the work of New York’s diverse theater artists and craftspeople,” Drama Desk co-presidents Charles Wright and David Barbour said in a statement. “We regret the postponement of our awards ceremony tonight but, as an organization committed to the principle that all voices must be heard, we stand together with our black colleagues against the racial injustice and violence in our nation and city. We are grateful to Spectrum News NY1 for its comprehensive news coverage of this painful moment.”

We have made the decision today to postpone our virtual event: We Are One Public which was scheduled for tomorrow night, June 1. In this time of national trauma, when the Covid crisis has so disproportionately impacted the Black community, when the injustices of our way of life have been made so clear, it just feels wrong for us to sail ahead with our event. We deeply believe in our theater, and in the importance of the work we do, but this is not the moment to focus on the Public. This is a time for mourning and reflection. Kenny Leon, our board member and the director of this event, and Oskar will release a brief video message on our website at 8pm on Monday.

The murders of George Floyd, Ahmaud Arbery, Tony McDade, and Breonna Taylor have demonstrated in horrific fashion the racism upon which our country was built. We mourn the loss of these Black men and women, and are grieved and outraged by their deaths. The Public was founded as a theater by, for and of the people, yet it has taken us far too long to proclaim the simple truth: Black Lives Matter. We must stand in solidarity with Black artists, Black staff members, and the Black community. We must do more, much more, to fight the racism that infects every institution in the country, the Public included. We must recognize that the Public itself must change, if we wish to live up to our own ideals. If “We Are One Public,” then the pain and oppression being visited on the Black community must also be our pain. Out of this crucible we will all either become better or become worse. The Public is determined to be on the side that fights racism and inequality manifested inside and outside of our walls. We will release a fuller statement of accountabilities and actions in the coming days. Words matter, but not as much as actions. We will hold ourselves accountable, and if you feel we are falling short, we will listen. 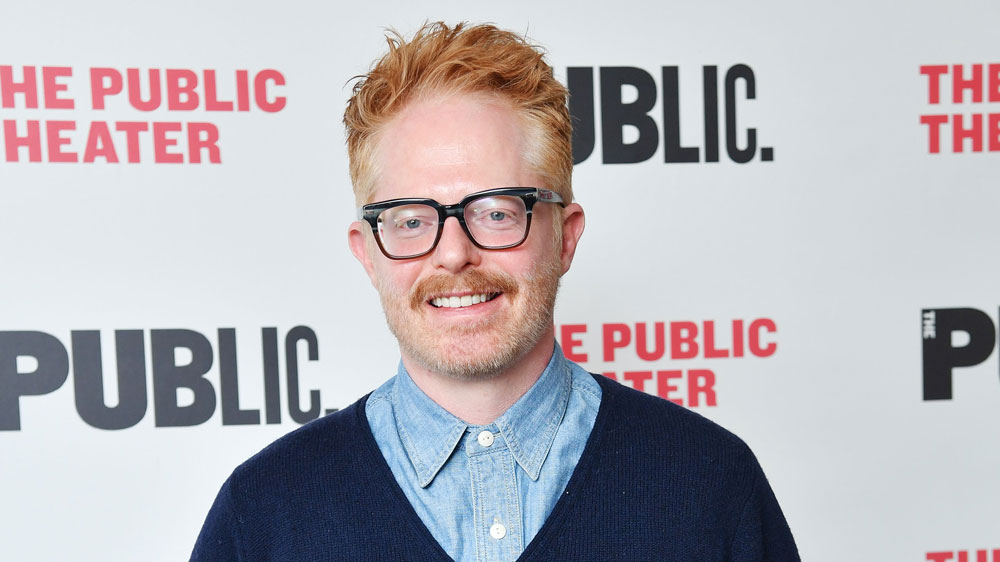