Talking to Marc Malkin at the GQ Men of the Year party, Massoud first described what it was like to work with Will Smith, who is playing a real life genie. “It was amazing. [Will’s] one of the most generous, grounded people in the industry,” Massoud says. “I’m just so lucky, megastar that he is.”

As for the new sounds that Disney is adding to the world of Agrabah, “We’ve got all the original music in there, plus a couple of new songs,” Massoud explains. “They’re really empowering. I gotta say one is very empowering for women, I think people are going to really, really dig it. The other one is awesome as well. We got the same guys who did ‘La La Land’ and ‘The Greatest Showman,’ we’re in good hands.”

But the biggest change could simply be the fact that this cast is made of flesh and bone and not line animation. “It’s live action,” Massoud says. “So you get to look into people’s eyes and see what they’re feeling and feel connected to them. And Will’s playing the Genie so that’s a little different too.” 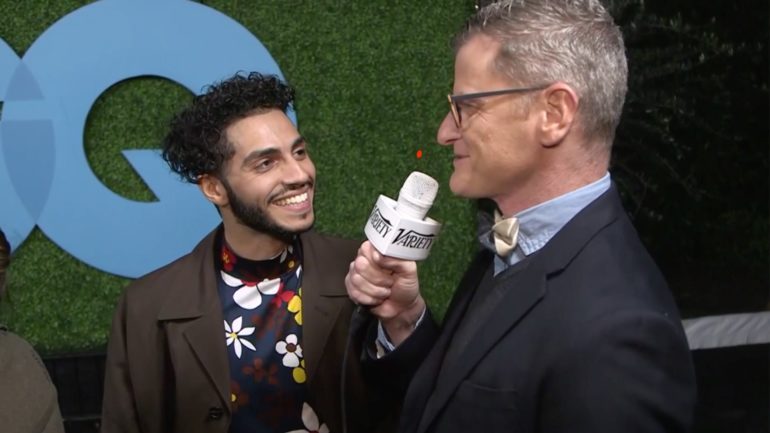