The show is being directed by An Gil-ho, whose track record includes “Stranger,” Netflix series “Memories of Alhambra” and “Watcher.” It is scripted by Ha Myeong-hee, whose credits focus on heart-warming stories grounded in realistic settings, “Doctors” and “Temperature of Love.”

It is being produced by Studio Dragon and Pan Entertainment (“Winter Sonata,” “The Moon Embracing the Sun,” “Fight for My Way” and “When the Camellia Blooms”). Within Korea tvN has the show’s first-window broadcast rights. In the rest of the world it will be exclusive to Netflix.

Established in 2016, Studio Dragon already has a roster of hits including “Guardian: The Lonely and Great God,” “The Legend of the Blue Sea,” “Signal” and “Stranger.” This year, it will produce more than 28 scripted television series.

Netflix signed a multi-year strategic partnership deal with the company in November last year. The deal gave Studio Dragon’s parent company, CJ ENM, an option to sell a 4.99% equity stake in the producer to Netflix.

The two companies revealed few details of the plot of the new show. The characters include: a pragmatic and ambitious young man, who is an aspiring model/actor juggling idealism with the reality of everyday life; an aspiring makeup artist; and a privileged young man who wants to prove himself through hard work.

Korea was one of the first countries outside mainland China to be affected by the COVID-19 outbreak. Confirmed infections rose quickly, but were quickly controlled through high levels of testing and robust contact tracing. That enabled it to restart limited amounts of film and TV production earlier than most other places. Two of Netflix’s other Korean originals, “Love Alarm 2” and “Move to Heaven” were among the first to restart. 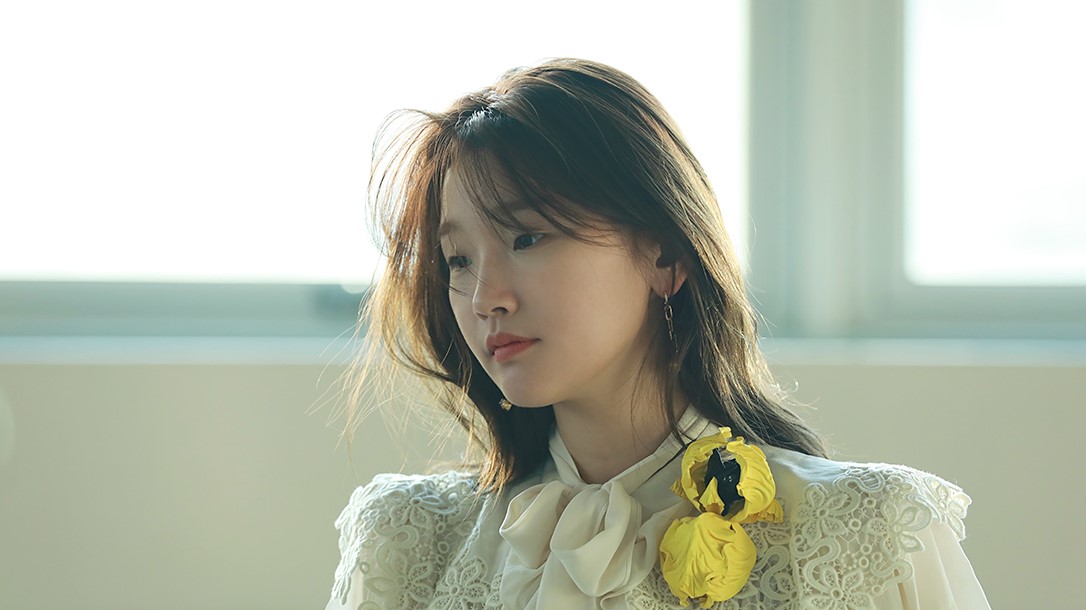