LOS ANGELES (Variety.com) – “Mrs. Doubtfire,” one of Robin Williams’ most successful comedies, is headed to Broadway. Last week, Variety learned there will be a stage musical based on the 1993 movie about a cross-dressing dad who poses as a nanny to spend time with his kids after a difficult divorce. Will the adaptation be a hit? Here’s a look at some other ’90s favorites that migrated to Broadway — with mixed (but mostly successful) results.

The Bridges of Madison County

The film starring Meryl Streep and Clint Eastwood grossed $182 million. But onstage, not even Kelli O’Hara could save this musical saga of a housewife’s affair with a magazine photographer from becoming a bomb.

Julie Taymor’s dramatic reimagining of Simba’s story — with the jungle animals coming alive in the form of human puppets — is the most successful Broadway show in history.

The musical of the sleeper live-action Disney movie about singing paperboys at the turn of the 20th century became a surprise smash onstage.

This production closed after only one year, proving that you should stick with the Julia Roberts movie.

The musical received strong reviews, but it never surpassed the movie,  which starred Whoopi Goldberg as a lounge singer who enters the witness protection program as a nun. 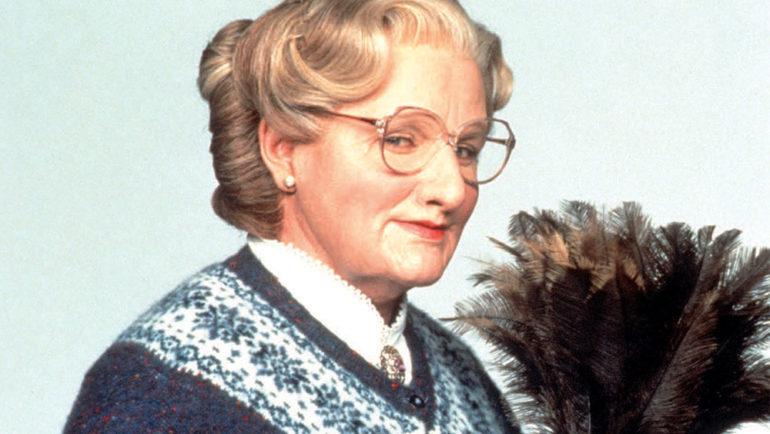