LOS ANGELES (Variety.com) – Netflix seems to have found its long-form goldmine: The streaming service disclosed as part of its Q3 earnings report Tuesday that more than 80 million of its subscribers from around the world watched one of its “Summer of Love” rom-coms over the past few months.

The company also singled out “To All the Boys I’ve Loved Before” as one of its “most viewed original films ever with strong repeat viewing.” 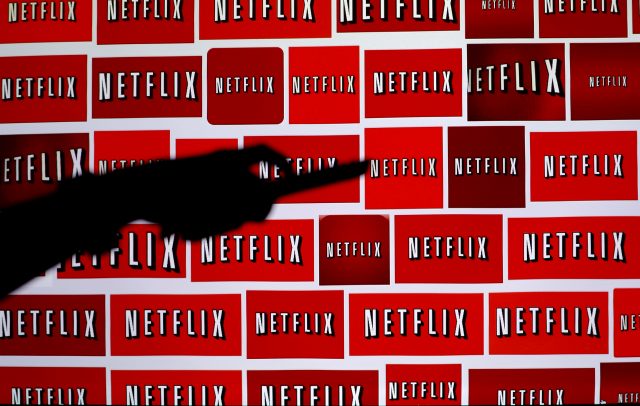 FILE PHOTO: The Netflix logo is shown in this illustration photograph in Encinitas

released a series original movies as part of its “Summer of Love” over the past few months, including “Set It Up,” “The Kissing Booth,” “Like Father,” “Sierra Burgess Is a Loser” and the aforementioned “To All the Boys I’ve Loved Before.” The company said Tuesday that it was already in production of “the next set of original rom-coms” for its members. 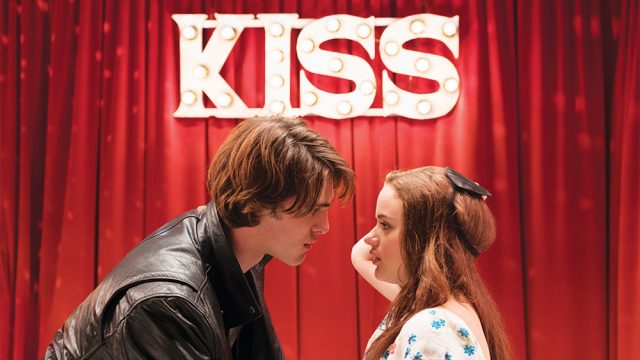 Netflix never shares any actual viewing metrics for single titles, but the company gave us another indicator for the success of “To All the Boys I’ve Loved Before” in the form of Instagram data Tuesday. Co-stars Lana Condor and Noah Centineo both saw their follower numbers explode after the film debuted on the service. Centineo’s Instagram fan base grew from 0.8 million to 13.4 million followers, while Condor’s follower numbers grew from 0.1 million to 5.5 million. 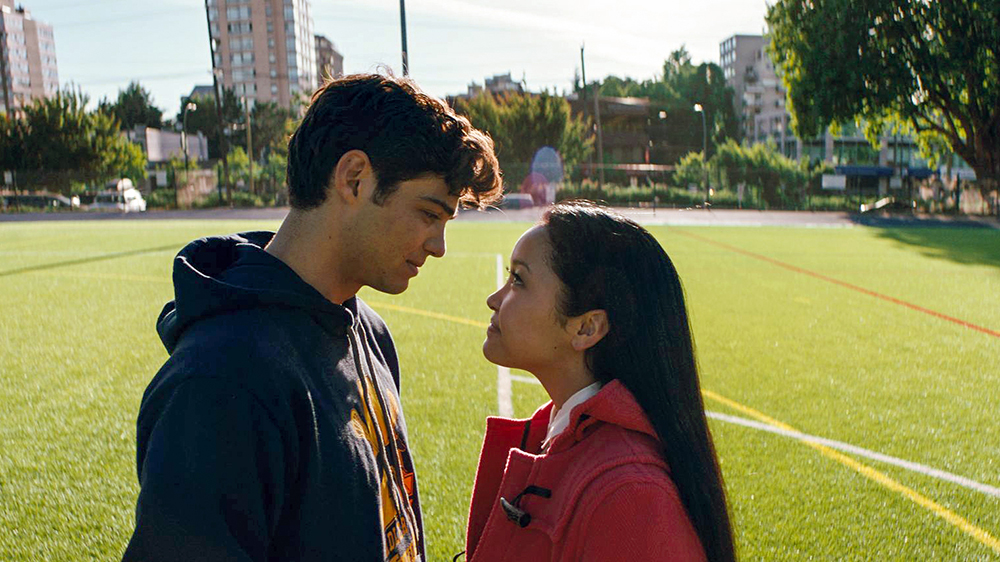 The same was apparently true for stars of other Netflix originals, including “The Kissing Booth’s” Joey King and “13 Reasons Why’s” Katherine Langford. But no one grew their Instagram audience as much as “Stranger Things” star Millie Bobby Brown, who apparently had close to no fans on the platform before the debut of the show, and now has 17.6 million Instagram followers. 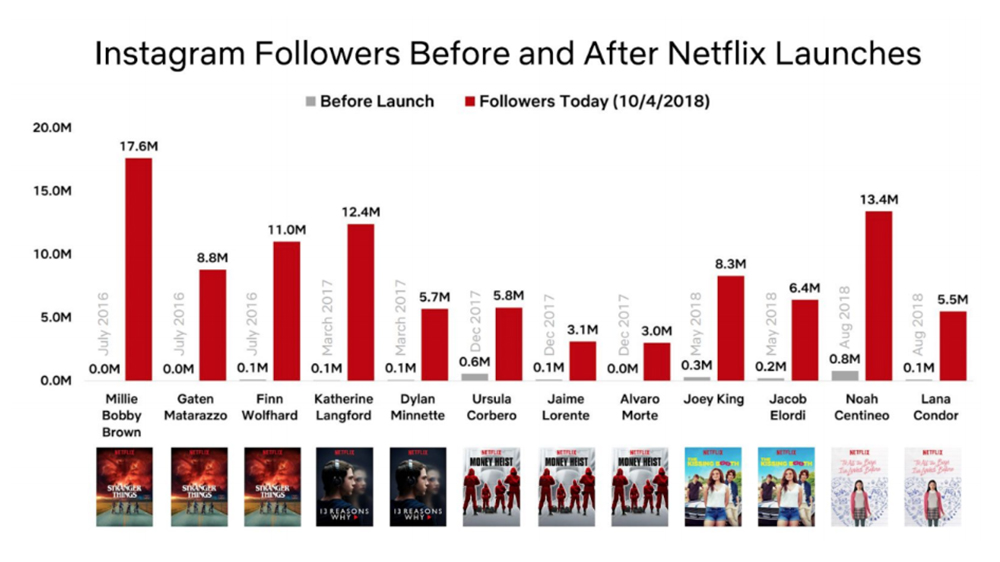