MILAN (Reuters) – Space drama “First Man”, which looks at the mission of U.S. astronaut Neil Armstrong to become the first man to walk on the moon, will open this year’s Venice Film Festival, organizers said on Thursday.

Oscar-winning director Damien Chazelle will once again kick off the 11 days of red carpet premieres and parties in the picturesque Italian city later this summer, two years after his critically-acclaimed musical “La La Land” opened the 2016 edition of the world’s oldest film festival.

Based on the book by James R. Hansen, “First Man” follows Armstrong from 1961 to 1969 as NASA worked to land a man on the moon.

Commander of the Apollo 11 mission, Armstrong set foot on the moon on July 20, 1969, famously saying: “That’s one small step for (a) man, one giant leap for mankind.”

“It is a very personal, original and compelling piece of work,” festival director Alberto Barbera said in a statement.

“(The film is) wonderfully unexpected within the context of present day epic films, and a confirmation of the great talent of one of the most important contemporary directors of American cinema.”

Chazelle, 33, said he looked forward to screening the film’s world premiere at the festival.

“I am humbled by Venice’s invitation and am thrilled to return,” Chazelle said. “It feels especially poignant to share this news so close to the moon landing’s anniversary.”

The 75th edition of the Venice Film Festival will run from Aug. 29 to Sept. 8. 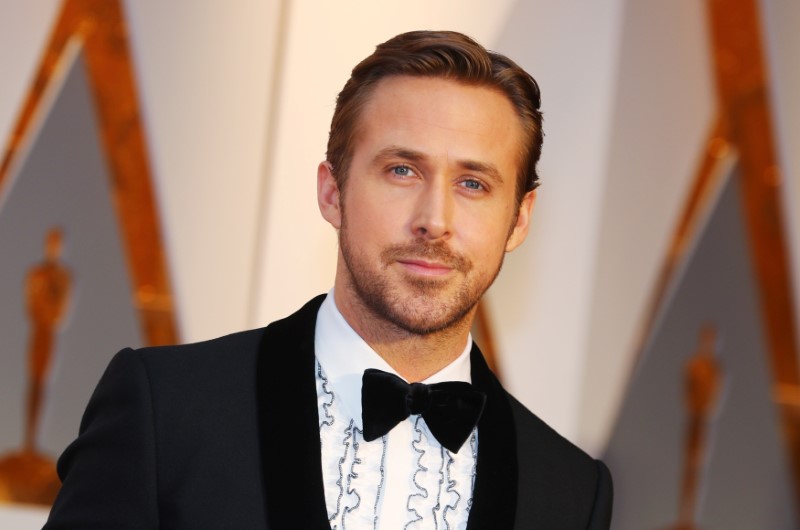 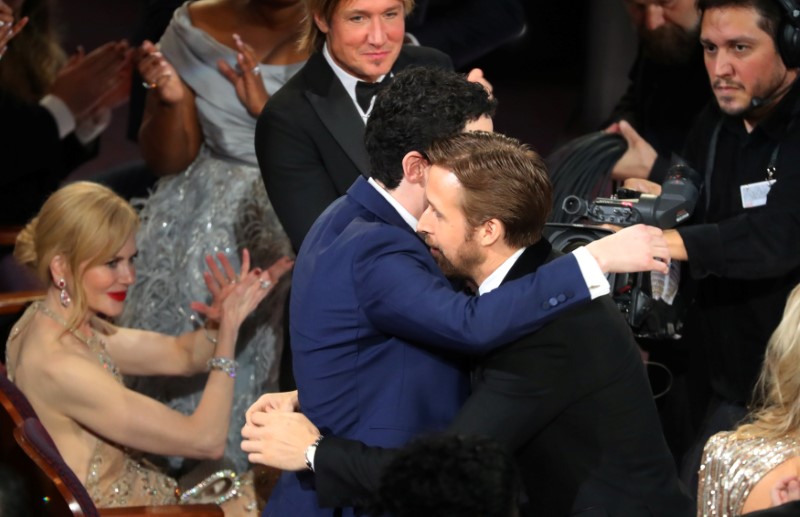