LOS ANGELES (Variety.com) – Moby has issued an apology of sorts after writing in his recently published memoir “Then It Fell Apart” that he dated Natalie Portman when she was 20 — a claim the actress refuted .

“As some time has passed I’ve realized that many of the criticisms leveled at me regarding my inclusion of Natalie in Then It Fell Apart are very valid,” he wrote in an Instagram caption alongside a shot of the text “from , an apology.” “I also fully recognize that it was truly inconsiderate of me to not let her know about her inclusion in the book beforehand, and equally inconsiderate for me to not fully respect her reaction.”

In his book, Moby had characterized their relationship as dating, writing that she had flirted with him in his dressing room at a concert and that he visited her at Harvard, where their romance blossomed.

Portman, however, had a different recollection — and said she was only 18 at the time.

“I was surprised to hear that he characterized the very short time that I knew him as ‘dating’ because my recollection is a much older man being creepy with me when I just had graduated high school,” she said in a recent interview for the website of British Harper’s Bazaar. “He used this story to sell his book [which] was very disturbing to me,” she continued. “I was a fan and went to one of his shows when I had just graduated. We only hung out a handful of times before I realized that this was an older man who was interested in me in a way that felt inappropriate.” 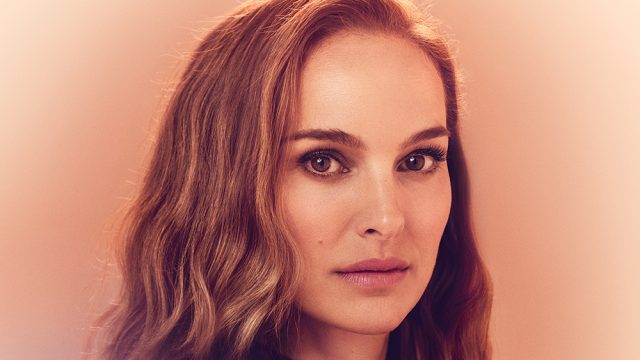 Moby had responded to the controversy on Instagram Wednesday, sharing what he claimed was “corroborating photo evidence” of their “brief, innocent and consensual romantic involvement.” In the caption accompanying a shirtless picture of him with his arm around Portman, Moby discredited her interview as a “gossip piece” and accused Portman of lying about their “romantic history.” On Thursday, he posted two more photos of them together along with the following quote: “Sincerely, what should I do when people believe accusations and not evidence?”

In the Saturday Instagram post, Moby apologized for not speaking with Portman before using her in his book, and extended that apology to others he included in “Then It Fell Apart” without informing them beforehand.

Without admitting he had gotten her age wrong in the book, Moby acknowledged the “14 year age difference” between the two (though they were actually 16 years apart) and added, at the end, that given the age difference, he “absolutely should’ve acted more responsibly and respectfully when Natalie and I first met almost 20 years ago.”

With reporting by James Patrick Herman 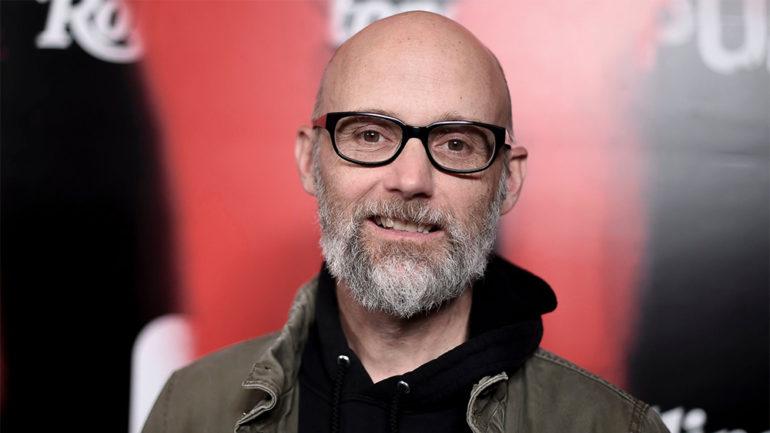