LOS ANGELES (Variety.com) – Rapper, producer and songwriter Missy Elliott will receive MTV’s Michael Jackson Video Vanguard Award on Aug. 26 at the 2019 VMAs, Variety has learned exclusively. She will perform live at the awards show for the first time in 16 years.

Elliott, a five-time Grammy Award winner and the first female hip-hop artist to be inducted into the Songwriters Hall of Fame, has sold more than 30 million records worldwide, thanks to hits like “Work It,” “Get Ur Freak On” and “WTF (Where They From).” She is the only female rapper to have six studio albums certified platinum.

Jennifer Lopez was the 2018 winner of the Video Vanguard Award. Pink, Rihanna and Kanye West have also received the award in recent years.

In spite of recent reports that MTV was considering changing the name of the award in the wake of backlash from recent documentary “Leaving Neverland,” the network has not done so.

Dan Reed-directed “Leaving Neverland,” which first screened at the Sundance Film Festival in January before airing to wider audiences on HBO in March, told the story of Wade Robson and James Safechuck, who each allege that Jackson sexually abused them when they were children. The two-part, four-hour documentary, which Variety critic Owen Gleiberman called “overwhelmingly powerful and convincing,” revived criticism of the late King of Pop, who had long been accused of sexual abuse and misconduct.

The VMAs will air on MTV at 8 p.m. on Aug. 26 and will be hosted by comedian, actor and author Sebastian Maniscalco, live from Prudential Center in Newark, N.J. 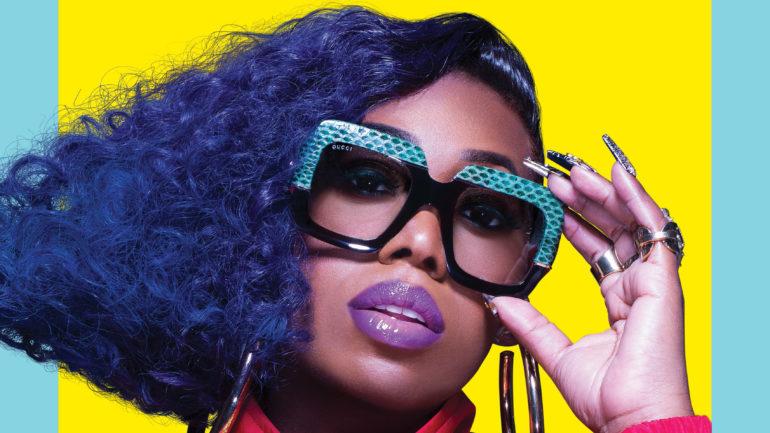