A musical inspired by the life of late pop singer Michael Jackson will open on Broadway in 2020, Jackson’s estate and its producing partner said on Tuesday.

The story will be written by two-time Pulitzer Prize winner Lynn Nottage, according to a statement from the “Thriller” singer’s estate and Columbia Live Stage, co-developers of the untitled production.

The show will feature songs from Jackson’s extensive catalog of hits, it said.

Known as the King of Pop, Jackson died at age 50 in 2009 from an overdose of the anesthetic propofol and sedatives.

His estate previously collaborated on a live tribute show by Cirque du Soleil called “Michael Jackson One,” which has been running in Las Vegas since 2013.

Jackson gained success with songs such as “ABC” and “I’ll Be There” as a child singer with his brothers, and later pursued a solo career that earned him worldwide fame and fans with hits such as “Rock With You,” “Bad” and “Beat It.” 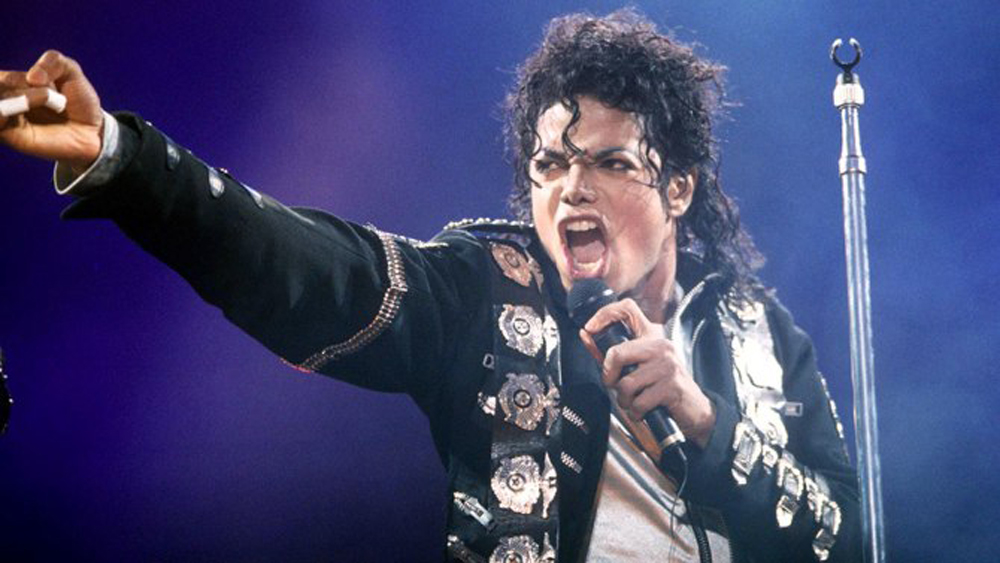