LOS ANGELES (Variety.com) – An extravagant mansion long owned by Metallica’s co-founder and drummer Lars Ulrich, in the posh San Francisco suburb of Tiburon, has come to market at $12 million . Property records indicate the Danish heavy metal maestro has owned the spectacularly sited manse since 1993, when it last changed hands for an unrecorded amount. 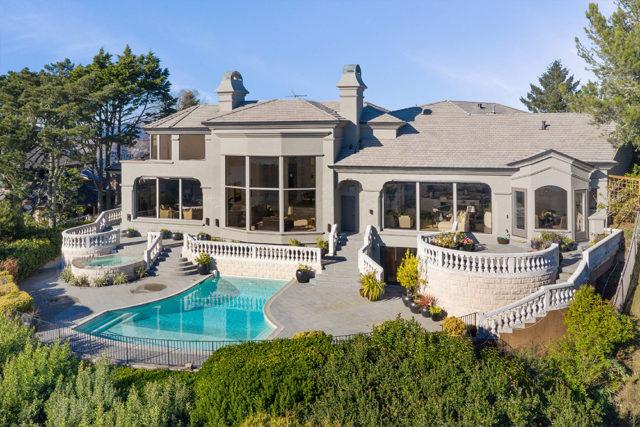 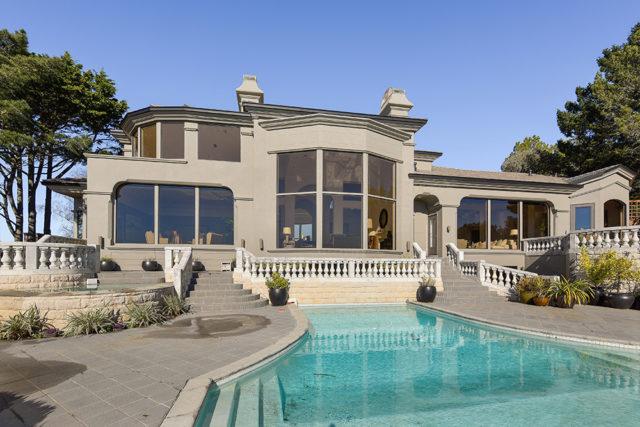 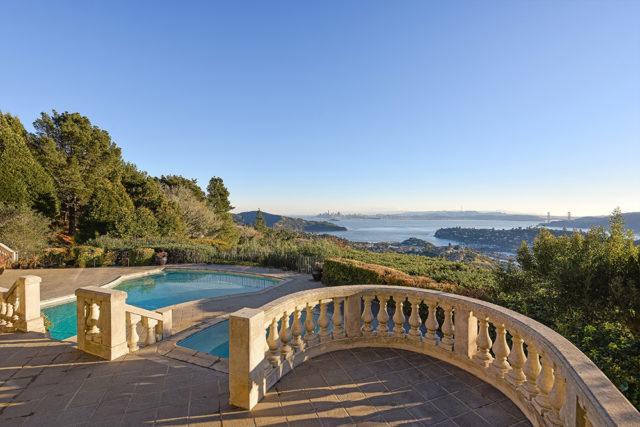 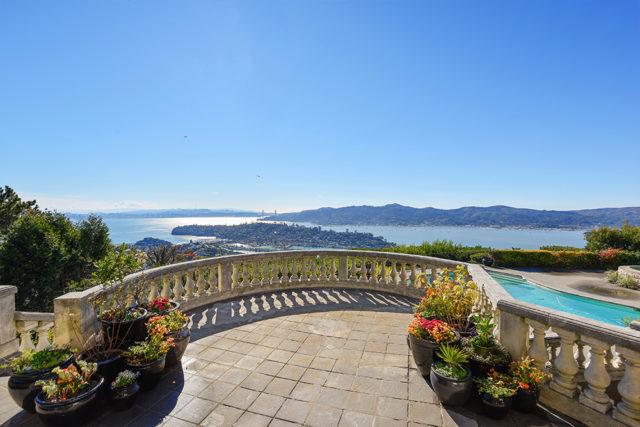 Presiding over three parcels that together span more than two acres atop the peninsula community’s highest peak, with cinematic views that sweep over the San Francisco Bay from the downtown skyline to the Golden Gate Bridge, the roughly 13,000-square-foot, more than 25 room transitional contemporary has five and potentially six en suite bedrooms and six full and three half bathrooms (as well as five fireplaces) over four floors.

A secured entry courtyard gives way to lavishly proportioned spaces that include a marble-floored dining room that steps down to a cavernous living room with an elegantly simple statuary marble fireplace and a dramatic, two-story wall of glass. Informal family spaces include a huge, open kitchen and breakfast bay that sit a couple steps above a family room with a monumental minimalist fireplace. 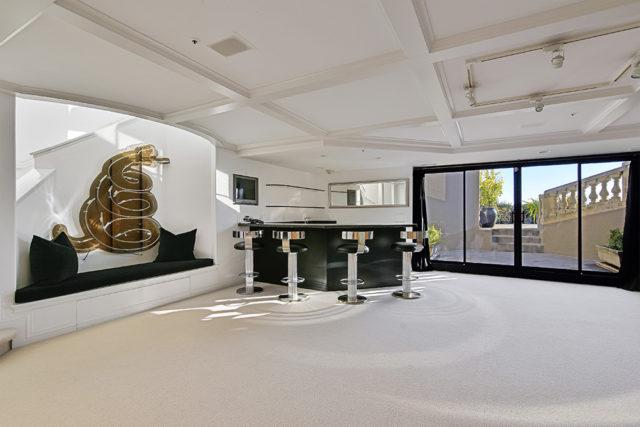 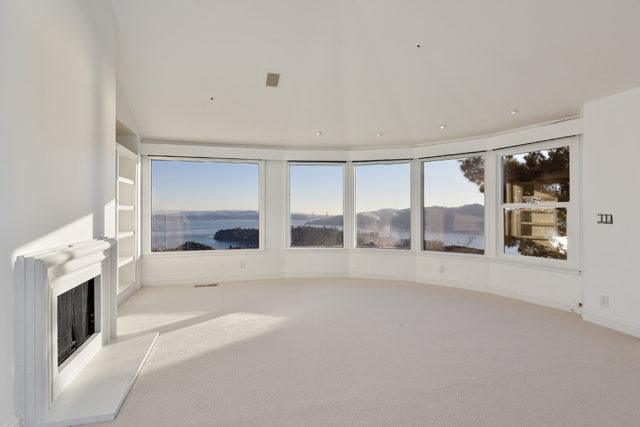 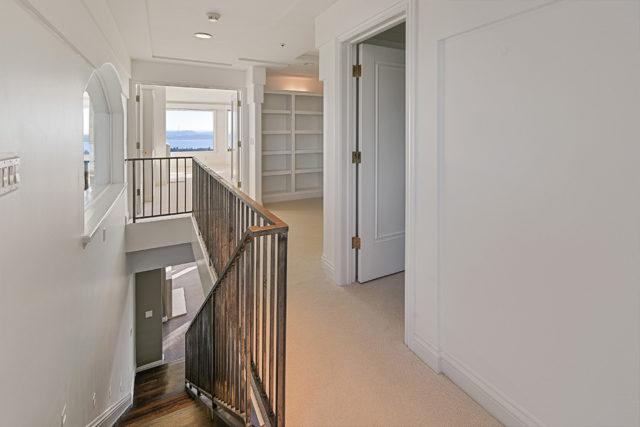 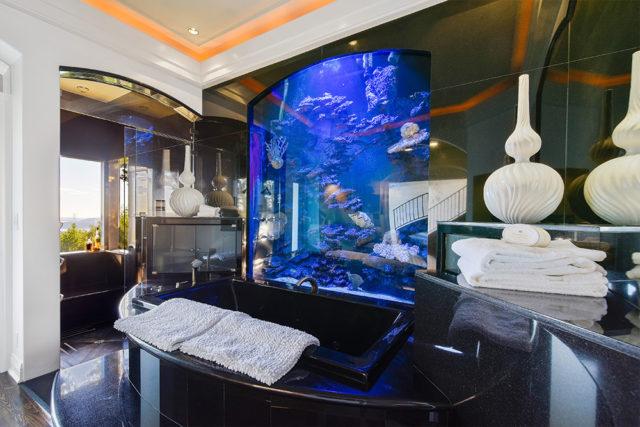 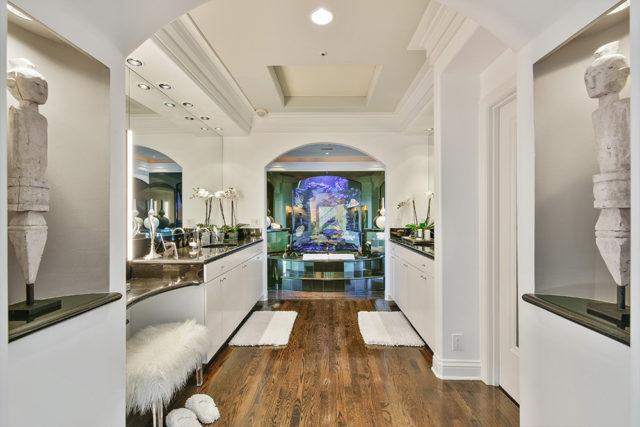 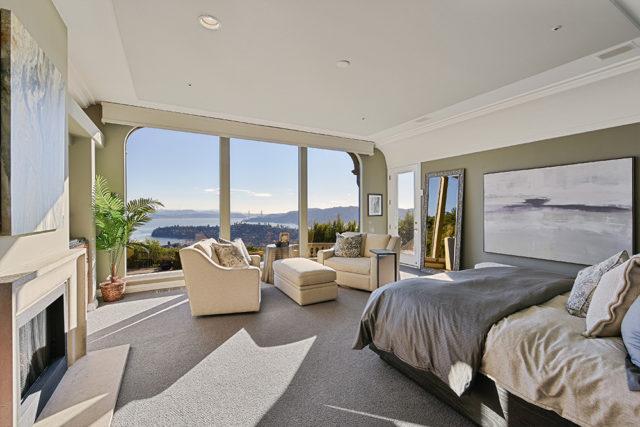 The two-story master suite includes a private study and a glitzy bathroom with a huge fish tank behind the bath tub while a sprawling lower level incorporates a second family room with wet bar, a media room and a game room, plus a sound studio and a subterranean squash court. Curvaceous stone terraces outside the kitchen/family room and master suite are enhanced by baronial stone balustrades and overlook a lower terrace with a swimming pool and spa. 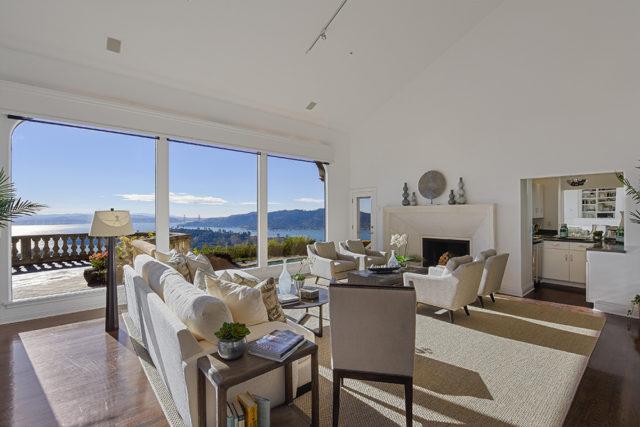 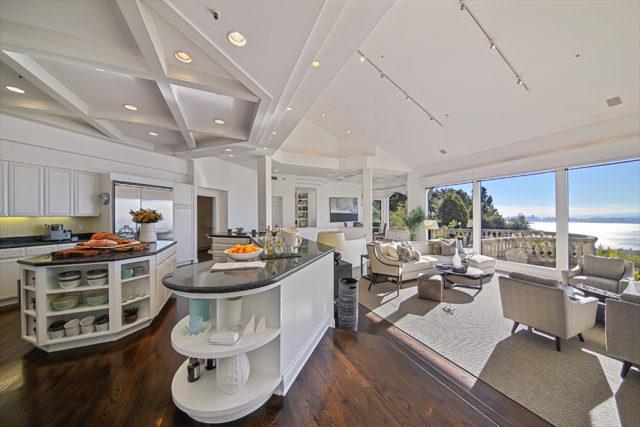 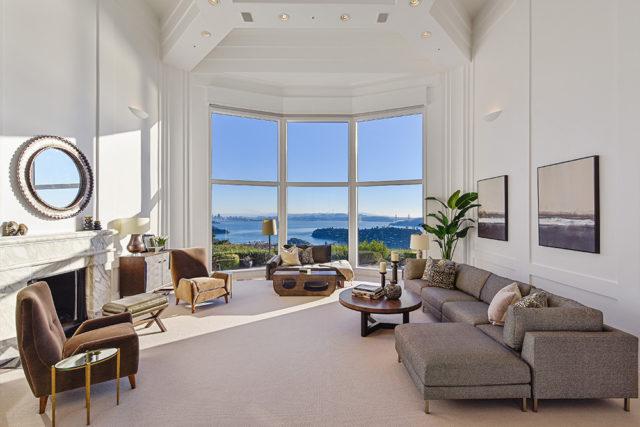 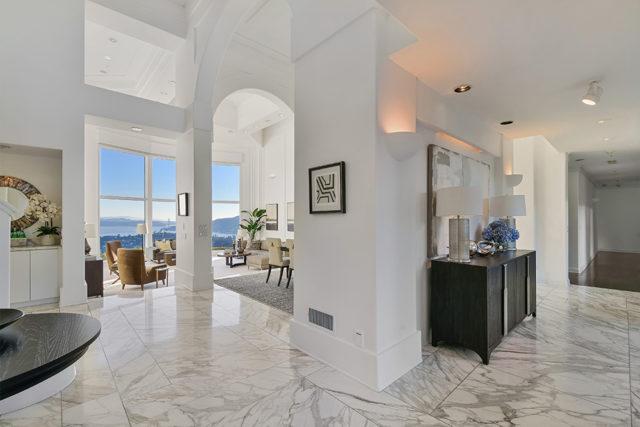 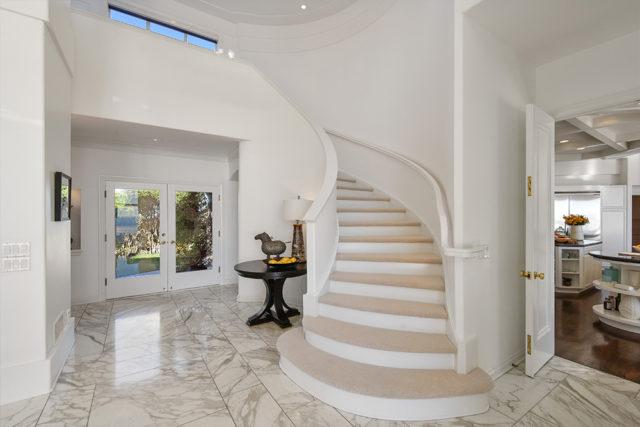 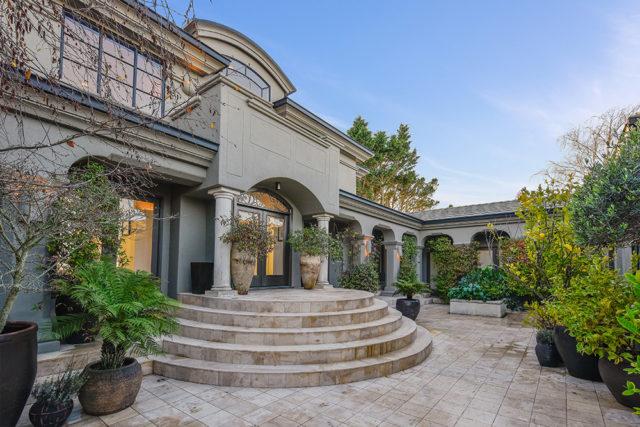 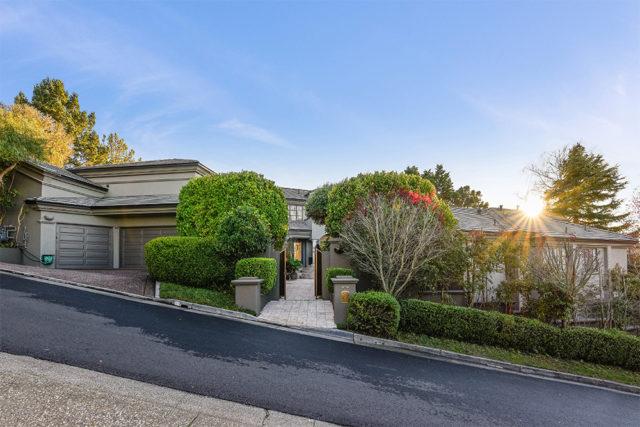 Ulrich, who once owned a five-bedroom home in San Francisco’s Cow Hollow neighborhood, is rumored but not confirmed to be the owner of a secluded 140-plus acre stretch of undeveloped mountaintop land near the Marin County community of Larkspur. So the scuttlebutt goes, he planned to build an ultra-modern compound, but now has the undeveloped property up for sale at $39 million. Both properties are represented by Steve Mavromihalis of Compass who declined to comment. 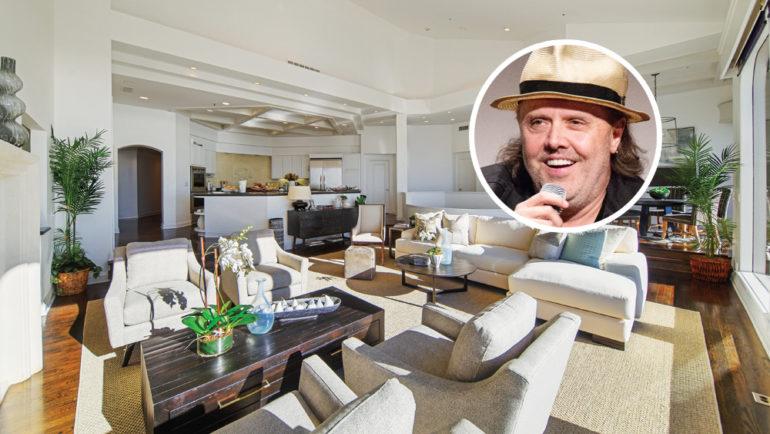