Meryl Streep, Nicole Kidman to Star in Ryan Murphy’s ‘The Prom’ at Netflix

LOS ANGELES (Variety.com) – Ryan Murphy enlisted a star-studded cast for his upcoming Netflix movie “The Prom,” an adaptation of the Tony-nominated Broadway musical.

“The Prom” follows a lesbian student in the fictional conservative town of Edgewater, Ind., who wants to bring her girlfriend to her school’s dance. When the two are banned from attending, a cast of Broadway luminaries band together to fight the injustice. It’s the first movie project announced under Murphy’s deal.

“The Prom,” an original concept by Jack Viertel, has been a fan-favorite this season on Broadway. It received six Tony Award nominations, including one for best musical. It’s set to end its Broadway run on Aug. 11.

Murphy, the super-producer known for TV shows such as “Pose,” “Glee,” and “American Horror Story,” inked an overall deal with Netflix last February reported to be worth $300 million. Before making the jump to the streaming giant, he had set up shop at 20th Century Fox.

“The Prom” isn’t Murphy’s only involvement with the Great White Way. He’s also adapting the play “The Boys in the Band” for Netflix. The Broadway revival cast — including Matt Bomer, Jim Parsons, Zachary Quinto and Andrew Rannells — is set to reprise their roles for the film.

Justin Kroll contributed to this report. 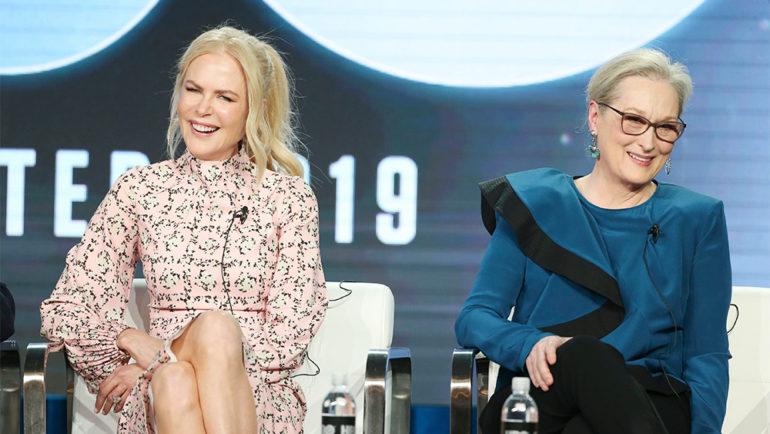