The project, which had been titled “Stillwater,” centers on an American oil-rig roughneck from Oklahoma who travels to Marseille to visit his estranged daughter who is in prison for a murder she claims she did not commit. Confronted with language barriers, cultural differences, and a complicated legal system, he makes it his personal mission to exonerate his daughter.

Focus Features, which is distributing the film, said Thursday that it will open the movie in limited release and then expand it on the following two weekends. Universal Pictures International will release in select international markets.

Participant Media acquired the project after Damon joined the cast back in May. The production company previously worked with McCarthy on 2015’s “Spotlight,” which won the Oscars for best picture and best original screenplay. McCarthy also received a best director nom for the drama. 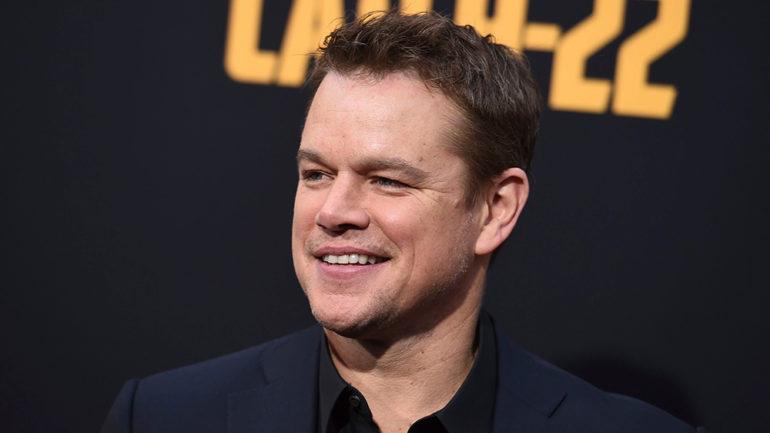