Martin Scorsese Does Not Recommend Watching ‘The Irishman’ on a Phone: ‘A Big iPad, Maybe’

LOS ANGELES (Variety.com) – Martin Scorsese’s three-and-a-half-hour long mob epic “The Irishman” became available on Netflix — and therefore its app — Wednesday, but that doesn’t mean the director wants viewers to watch the film on their phones.

“I would suggest — if you ever want to see one of my pictures, or most films — please, please don’t look at it on a phone, please. An iPad, a big iPad, maybe,” Scorsese told critic Peter Travers on his YouTube show, Popcorn With Peter Travers .

Scorsese attests that despite its lengthy runtime, the film is capable of pulling in — and sustaining — people’s attention.

“I’m not saying because, ‘Oh, I made it,’” he said. “It was an interesting narrative structure, and it got me involved each time. In a funny way, I think I made it to cover all the bases in terms of how you could watch this picture. Ideally, I’d like you to go to a theater, look at it on a big screen from beginning to end. And I know, it’s long — you gotta get up, you gotta go to the bathroom, that sort of thing, I get it — but also at home, I think if you can make a night of it, or an afternoon thereof, and know that you’re not gonna answer the phone or you’re not gonna get up too much, it might work.” 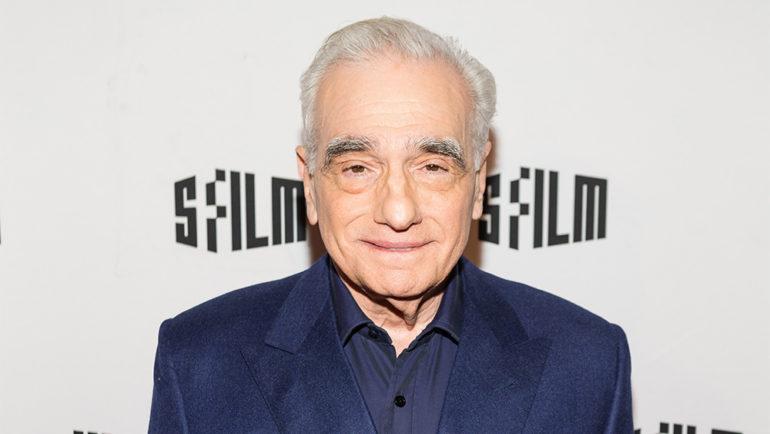