Mandy Moore Opens Up About Her Marriage to Ryan Adams: ‘I Was So Sad’

LOS ANGELES (Variety.com) – Mandy Moore opened up about her marriage to Ryan Adams on Monday’s episode of  Marc Maron’s “WTF” podcast . While the interview was taped before the publication of the Feb. 13 New York Times report in which multiple women, including Moore, accuse Adams of sexual misconduct or emotionally abusive behavior, she speaks freely about the “unhealthy dynamic” in the marriage, which lasted from 2009 to 2016.

“I was living my life for him,” Moore says on the show. “It [was] an entirely unhealthy dynamic. I had no sense of self.

“I felt like I was drowning,” she continues. “It was so untenable and unsustainable and it was so lonely. I was so sad. I was lonely with him.”

She said her own career took a back seat to Adams’ needs, saying she knew the marriage couldn’t “sustain itself” if she’d worked full time. “I would do little jobs — it’s not like I completely stopped working,” she says. “But it would become abundantly clear while I was working, things would completely fall apart at home. I couldn’t do my job because there was a constant stream of trying to pay attention to this person who needed me and wouldn’t let me do anything else.”

In the Times interview, she speaks of the ways he belittled her musical career, saying that she wasn’t a real musician because she couldn’t play an instrument. Consequently, she stopped working on music, but tells Maron in the program that she plans to record an album with her husband Taylor Goldsmith (of the band Dawes) and Blake Mills (Grammy-winning producer of the Alabama Shakes’ “Sound & Color” album, as well as work with John Legend, Perfume Genius, and Fiona Apple) during a break from shooting “This Is Us,” the NBC show in which she stars.

“They’re very personal,” she tells Maron of her new songs. “I mean, I feel like I’ve lived a life in the last 10 years. I have got plenty to say.” (Listen to the full podcast here .)

Even more serious than Adams’ reported behavior is the claim in the article that he engaged in sexually explicit texts and Skype sessions with an underage fan referred to as “Ava.”  Two attorneys told Variety that Adams could be in serious legal trouble over the exchanges with the woman, now 20, who says she never met him in person. On Thursday, the Times reported that an unnamed law enforcement official said the  FBI is “looking into” whether Adams’ behavior was criminal. The fan was between the ages of 14 and 16 when the interactions, which included nudity, took place. Through his lawyer, Andrew B. Brettler, Adams denied that he “ever engaged in inappropriate online sexual communications with someone he knew was underage.”

In the wake of the article, three music-equipment companies ended their sponsorship deal with Adams, and his upcoming release through Capitol Records was canceled, a source confirmed to Variety. 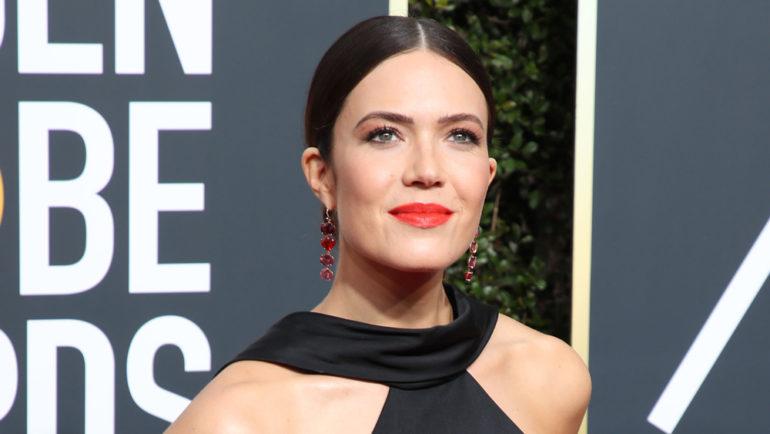