“Obviously I’ve been gone for a really long time and as much as I wish I could talk about all of this — it’s really hard for me to say this because I know it’s something that needs to be addressed,” she began. “It’s just unfortunately — which is also why I didn’t know exactly when I should come back to YouTube — but the reason for that is that I’m legally not allowed to speak on anything going on right now.”

Giannulli was enrolled at University of Southern California. The FBI’s investigation exposed that Loughlin allegedly paid $500,000 for the school to admit Olivia Jade and her sister Isabella Rose Giannulli on fake athletic credentials. Loughlin and her husband, Mossimo Giannulli, have pleaded not guilty to three counts , two of fraud and money laundering and one of federal programs bribery. A status conference has been set for Jan. 17. If Loughlin and Giannulli continue to fight the charges, a trial is expected sometime in 2020.

Olivia Jade had come under fire during the controversy for some of her content, particularly one 2018 video in which she said: “I don’t know how much of school I’m gonna attend…I do want the experience of like game days, partying…I don’t really care about school, as you guys all know.” She is no longer enrolled at USC.

Olivia Jade explained in the Sunday video that though she had wanted to return to the platform, she had debated whether it made sense for her resume posting videos if she couldn’t discuss the case.

“I wanna come back because I wanna come back. There’s no point in me just talking for 10 minutes to the camera about how I wish I could say something when I really can’t so I’m gonna leave it at that,” she said. ”

Watch the video below. 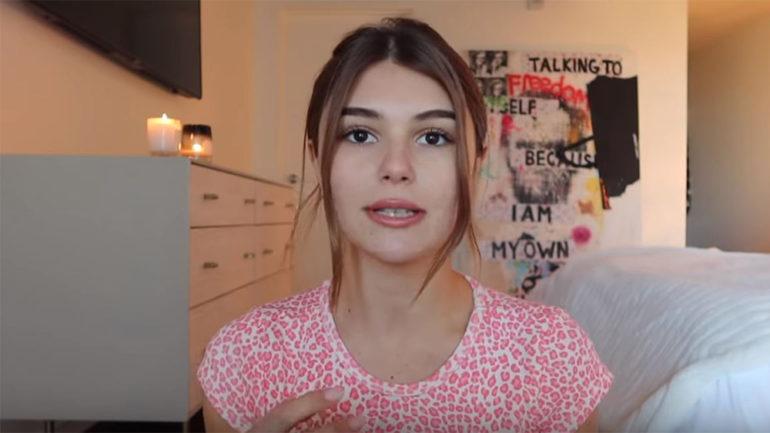