LOS ANGELES (Variety.com) – Lori Loughlin and her husband Mossimo Giannulli have each agreed to plead guilty to one count of conspiracy in the college admissions bribery scandal.

Loughlin and Giannulli were accused of paying $500,000 to get their daughters into the University of Southern California, using falsified athletic profiles. They were among dozens of parents swept up in the investigation of admissions consultant Rick Singer. Singer has admitted to bribing athletic coaches to gain admission for his clients’ children through what he called a “side door.” He also hired proctors and test-takers to help his clients cheat on the SAT exam.

Loughlin and Giannulli were the highest profile defendants remaining in the case. They had maintained their innocence, and sought to have the charges dismissed on the grounds of government misconduct. The couple’s attorneys had argued that they believed they were making a legitimate donation, and did not understand their payments to be bribes. Judge Nathaniel Gorton denied that motion on May 8 , and the couple was headed for a trial in October.

They are now the 23rd and 24th parents to plead guilty in the college admissions case. The others have received sentences ranging from probation up to nine months in prison.

“Under the plea agreements filed today, these defendants will serve prison terms reflecting their respective roles in a conspiracy to corrupt the college admissions process and which are consistent with prior sentences in this case. We will continue to pursue accountability for undermining the integrity of college admissions,” said United States Attorney Andrew E. Lelling. 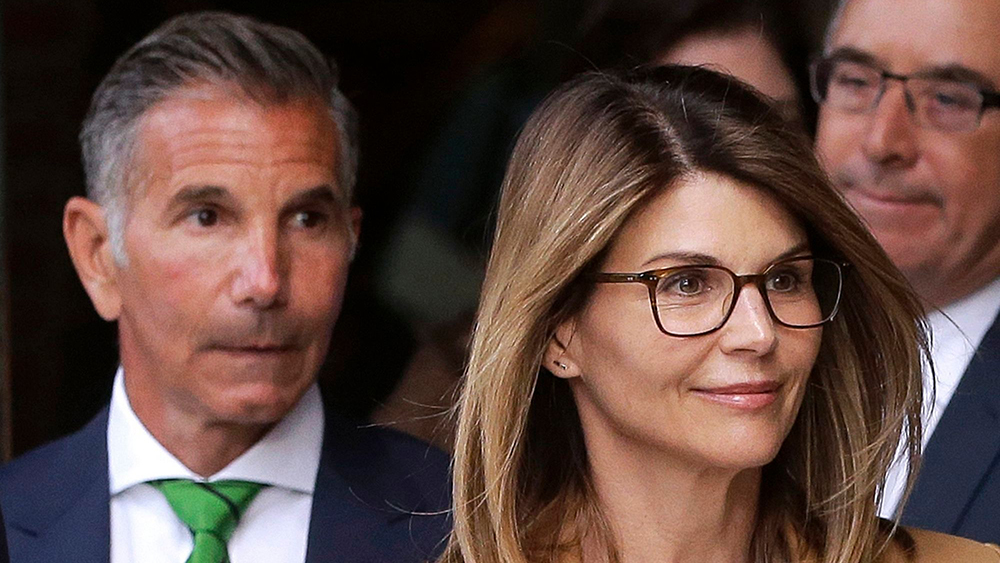