LOS ANGELES (Variety.com) – Liv Tyler has been cast as the lead opposite Rob Lowe in Fox’s “9-1-1” spinoff, Variety has confirmed.

The new entry to the budding franchise follows a sophisticated New York fireman (Lowe) who, along with his son, re-locates to Austin, Texas, and must try to balance saving those who are at their most vulnerable with solving the problems in his own life.

Tyler will play Chief Paramedic Michelle Blake, who is described as brilliant, wry, and the only one who can match wits with Lowe’s character Owen in the station. Michelle has an obsession she struggles to control: finding out what happened to her little sister Iris, who disappeared two years ago.

The actress is best known for playing Arwen in the “Lord of the Rings” film trilogy. Television-wise, she is known for her roles on Hulu’s “Harlots” and the HBO series “The Leftovers.” She will next be seen playing the wife of Brad Pitt’s character in sci-fi pic “Ad Astra,” which hits theaters Sept. 20. 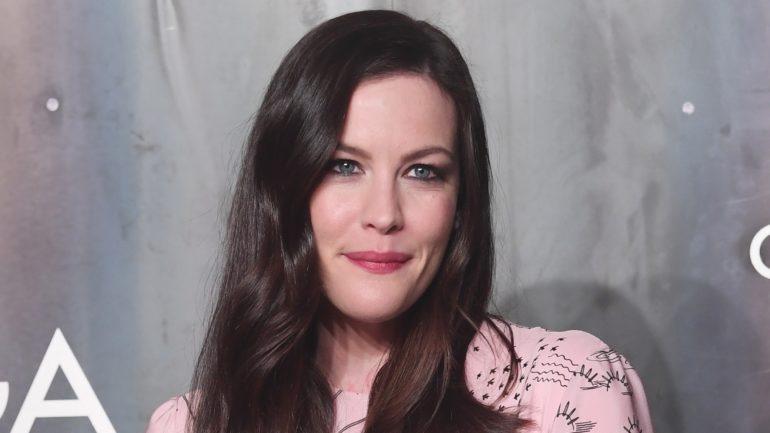