LOS ANGELES (Variety.com) – Scott Foley isn’t afraid to admit his love for late 1980s family sitcom “Growing Pains.” “I watched everything about that show,” he told Variety’s “My Favorite Episode” podcast. “From the ‘Entertainment Tonight’ backstage clips where Kirk Cameron got a Honda Prelude — I mean, I remember what kind of car he got. I was a big fan of it. I had a crush on Tracey Gold. I still now will read the People magazine articles on these actors.”

Foley said “Growing Pains” was more than a sitcom to him — it was the dawn of his realization that he could act, on television, for a living. “It was one of the shows that I think I realized, ‘hey I can do that.’ I was at the age where I was starting to form ideas on what my future would be. I loved that time in television. We don’t really have that now.”

“Growing Pains” was a show that also reminded him of his family, having been the oldest son himself, just like Mike Seaver (Cameron). And the sitcom was all the more bittersweet for Foley as his mother passed away during the show’s run, while he was still in his teen years.

“For me, it was the family I had and no longer had,” he said. “My parents were happy together and funny when they were together. I saw a lot of my family dynamic in that TV show.”

“” sat down with Foley earlier this year on the eve of the premiere of “Whiskey Cavalier,” his new hour adventure comedy for ABC. It was a loose, fun conversation as we sang theme songs, remembered old TV shows and spoke about his friendship with “Growing Pains” star Alan Thicke. Listen below:

For his favorite episode of TV, Foley chose the “Growing Pains” Season 4 episode “Semper Fidelis.” Written by David Kendall and directed by John Tracy, the episode aired on February 1, 1989.

In the episode, Mike Seaver’s best friend Richard “Boner” Stabone, played by Andrew Koenig (who passed away in 2010), flunks out of college and decides to join the Marines, much to Mike’s chagrin. It’s a special episode as viewers and Cameron’s character say farewell to his best friend. 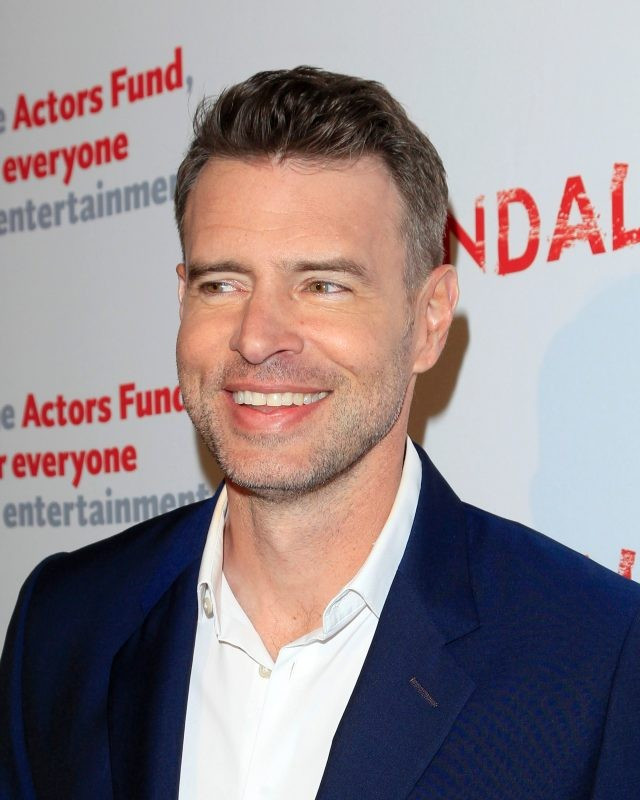 “It was a bromance before bromances were a thing,” Foley said. “I remember the episode well enough that it’s still stuck in my craw. My mother had passed away a year prior. I was 16 and I had just changed schools. I think that probably impacted my feeling toward this episode as well. I was looking for friends, and watching these friends get separated from each other by choice.”

Later on, Foley became friendly with Thicke, while “Growing Pains” matriarch Joanna Kerns even directed an episode of “Felicity.”

“[Thicke] was somewhat of a mentor to me,” Foley said of the late star. “I miss him so much.”

Now Foley is on ABC’s “,” from executive producers Bill Lawrence and Dave Hemingson. Both writers hail from comedy, which gives the show its upbeat quality: Foley stars as Will Chase (codename: “Whiskey Cavalier”), who is paired with CIA operative “Frankie” Trowbridge (played by Lauren Cohan). Together, they lead an inter-agency team of flawed, funny and heroic spies who periodically manage to save the world, sometimes in spite of themselves.

“I get to do this dream job of a show,” Foley said. “It’s something I’ve always wanted to do. To have high stakes but to be able to balance it with those moments of levity is all I ever wanted.”

Foley also defends the show’s quirky title — which Jimmy Kimmel had a bit of fun with last year at ABC’s upfront presentation.

“It gives a little bit of a window into the type of show it tries to be,” Foley said. “It doesn’t take itself too seriously. One of the first things I said was do not let them change the name. I am proud of the show, I love the name, I think it’s different and catchy.”

Meanwhile, Foley remains a huge TV fan, having just completed Season 2 of “The Marvelous Mrs. Maisel,” which he loved. Foley also recommends Hulu’s “Harlots,” has watched all six seasons of “The Great British Baking Show,” and found a way to watch “The Bachelor” while shooting “Whiskey Cavalier” in Prague. But when it comes to reality competition series, he has one true love.

“If I wasn’t an actor I would doggedly pursue 35 days on ‘Survivor’ island,” he said. “I’m a huge fanatic.”

Variety’s “My Favorite Episode With Michael Schneider” is where stars and producers gather to discuss their favorite TV episodes ever — from classic sitcoms to modern-day dramas — as well as pick a favorite episode from their own series. On “My Favorite Episode,” some of the biggest names in TV share their creative inspirations — and how those episodes influenced them.