LOS ANGELES (Variety.com) – Lionel Richie’s sold-out appearance at Wynn Las Vegas last month has led to an encore appearance at the Encore theater but with a new stage show, “ – Las Vegas.” Richie will headline a three-night engagement in March 2020 that will feature stories from throughout his career as well as his greatest hits.

Richie’s previous performance in Vegas was for his “Hello” show and coincided with a new album, “Hello From Las Vegas,” released by Capitol Records on Aug. 16.

Said Richie in a statement announcing the dates: “Hello again Las Vegas. I can’t wait to perform in one of the best music venues in the U.S. at the Encore Theater. This new show is going to be so much fun!”

“Lionel Richie is an iconic performer and we are honored to have him debut an exclusive production at Wynn,” added Wynn Las Vegas president, Marilyn Spiegel. “We look forward to his return to the Encore Theater this spring.”

Richie returns to the judges table on ABC’s “American Idol” at the top of the year. 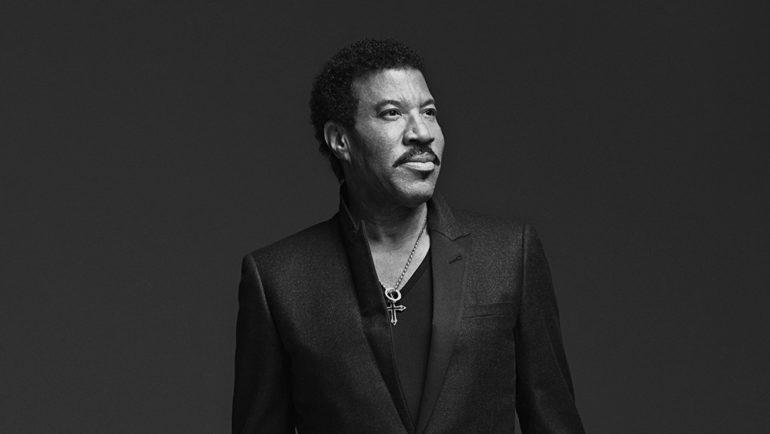