LOS ANGELES (Variety.com) – Lifetime has unveiled a big expansion of its original movie lineup for next year. As part of the push the A+E Networks cabler has set new franchises with ABC News’ Robin Roberts and megachurch leader Bishop T.D. Jakes.

plans to produce or acquire some 75 movies next year, a significant increase from 2018. The cabler has signed a wide-ranging production deal with “Good Morning America” anchor Roberts to produce movies and feature-length documentaries under the “Robin Roberts Presents” banner.

Also in the works for Lifetime is a five-movie series based on the novels of V.C. Andrews, starting next year with “V.C. Andrews’ Heaven.”

Roberts will focus on projects based on true events with an inspirational or educational focus. The first project under the deal will be a drama based on the life of famed gospel singer Mahalia Jackson. Roberts and Linda Berman of ABC’s Lincoln Square Productions are executive producers from a script by Bettina Gilois. Each of Roberts’ telepics will have a companion documentary examining the real people depicted on screen. Those will be exec produced by Robin Roberts and John R. Green with Lincoln Square Productions.

Jakes has signed with Lifetime to shepherd an anthology movie series dubbed “Seven Deadly Sins,” based on the book series by Victoria Christopher Murray. The first three entries — “Lust,” “Envy,” and “Greed” — are greenlit for production to air next year. Jakes, Derrick Williams, and Shaun Robinson are executive producers of the telepics. Jakes and Lifetime previously collaborated on the made-for “Faith Under Fire,” starring Toni Braxton, which premiered in January.

Ginnifer Goodwin is set to star in “Somebody’s Someone: The Regina Louise Story” the story of a woman who guided an African-American girl (played by newcomer Angela Fairley) through the maze of the foster care system for 25 years before finally being allowed to adopt her. Howard Braunstein, Goodwin, and Yvonne Chotzen exec produce the movie. Janice Cooke directed from a script by Camille Thomasson, based on the book by Regina Louise-Taylor.

Lifetime will also hold a contest seeking movie story ideas from youths and young adults as part of the Be Me Be Free campaign to raise awareness of anxiety issues. Submissions of personal stories about experiences with anxiety from those between the ages of 12 and 24 will be accepted at BeMeBeFree.org from Sept. 5 to Oct. 5. One story will be turned into Lifetime movie to air next year. 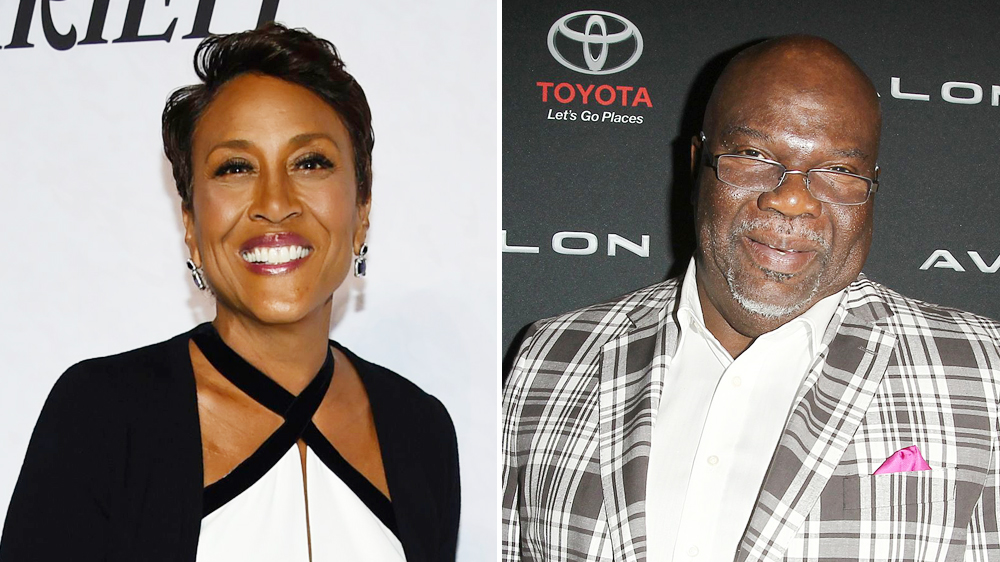