LOS ANGELES (Variety.com) – Leonardo DiCaprio has refuted bizarre and false claims from Brazil’s right-wing president Jair Bolsonaro that the actor financed the wildfires in the Amazon, playing into a ploy by the the World Wildlife Fund to generate donations.

DiCaprio posted a statement on Instagram Saturday that “while worthy of support, we did not fund the organizations targeted.”

“This is a cool guy, right?” Bolsonaro said, according to Reuters , during a brief remarks in front of the presidential residence on Friday. “Giving money to torch the Amazon.”

Reuters reported that Bolsonaro appeared to be commenting on disputed social media posts that WWF had paid for photographs taken by volunteer firefighters and used them to solicit donations, including $500,000 from DiCaprio. The claim is the latest in an effort by Bolsonaro to divert blame for the disastrous fires from his government, which scaled back enforcement against illegal logging, mining, and ranching.

Bolsonaro also talked about DiCaprio on Thursday during a live webcast, saying that the World Wildlife Fund had paid the volunteer firefighting organization to take pictures of forest fires in the Amazon.

“So what did the N.G.O. do? What is the easiest thing? Set fire to the forest. Take pictures, make a video,” the president said, adding that the fund “makes a campaign against Brazil, it contacts Leonardo DiCaprio, he donates $500,000.”

“A part of that went to the people that were setting fires,” Mr. Bolsonaro said. “Leonardo DiCaprio, you are contributing to the fire in the Amazon; that won’t do.”

The Friday accusation came days after four members of a volunteer firefighting brigade were arrested on suspicion of setting fires in order to stir up donations for their organization. They were released Thursday on a judge’s order.

DiCaprio is an active environmentalist, pledging $5 million to the Amazon and starting his namesake foundation in 1998, which is focused on projects that “protect vulnerable wildlife from extinction.” The Leonardo DiCaprio Foundation is part of the Earth Alliance. 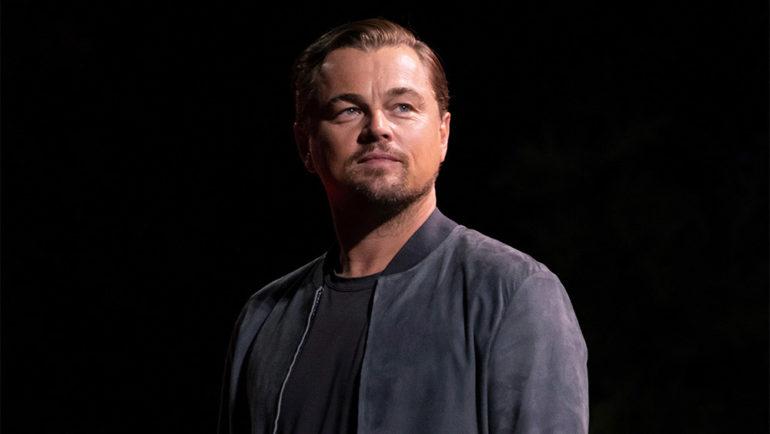