LOS ANGELES (Variety.com) – Los Angeles Lakers star said he won’t play any games if the NBA bans fans from attending due to fears over the coronavirus.

On Friday, the NBA sent memos to teams saying they should prepare for the possibility that they may need to play games without fans in attendance in order to not spread the virus. Several sports leagues in countries where the coronavirus infection is worse have already taken similar precautions. Italy’s government mandated that all sporting events be held without fans, and the Switzerland government has banned gatherings of more than 1,000 people, leaving some hockey games to be nearly empty in the stands.

“No, that’s impossible. I ain’t playing if I ain’t got the fans in the crowd. That’s who I play for. I play for my teammates, I play for the fans, that’s what it’s all about. If I show up to an arena and there ain’t no fans in there, I ain’t playing,” James said to a reporter after the Lakers home game against the Milwaukee Bucks.

James also weighed in on the international sports leagues taking measures against the coronavirus.

“I ain’t never played a game without no fans ever since I started playing ball. I don’t give a damn, this ain’t Europe. They can do what they want to do,” he said.

Fears of spreading the coronavirus has impacted the business and entertainment industries and postponed many events. The South by Southwest film festival was canceled on Friday, and major blockbuster “No Time to Die” was postponed from April to November over concerns about the virus. 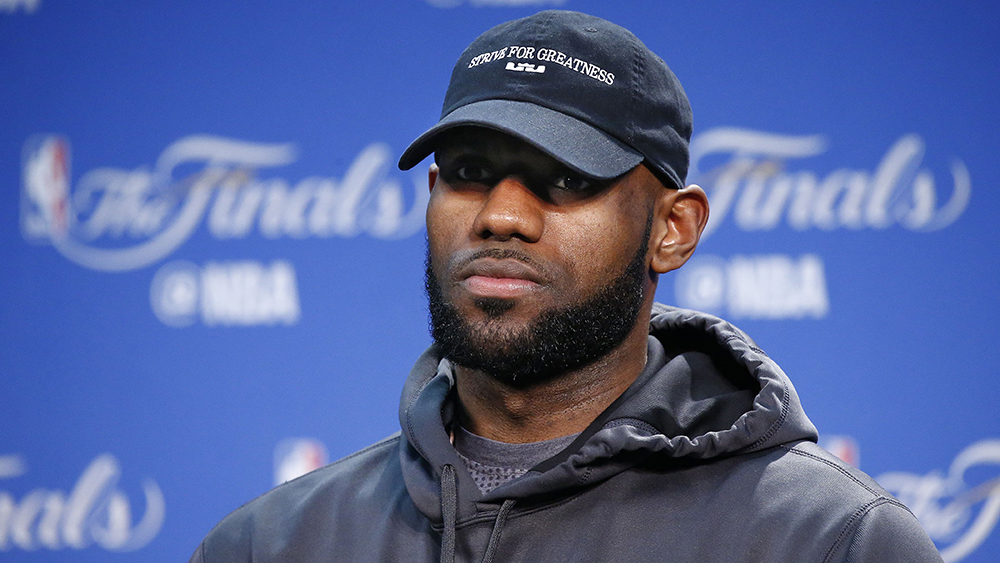