LOS ANGELES (Variety.com) – The world premiere of “A Star Is Born” received a warm eight-minute ovation at the Venice Film Festival after the musical drama’s gala screening was marred by a roughly 15-minute interruption due to a technical glitch caused by lightning. 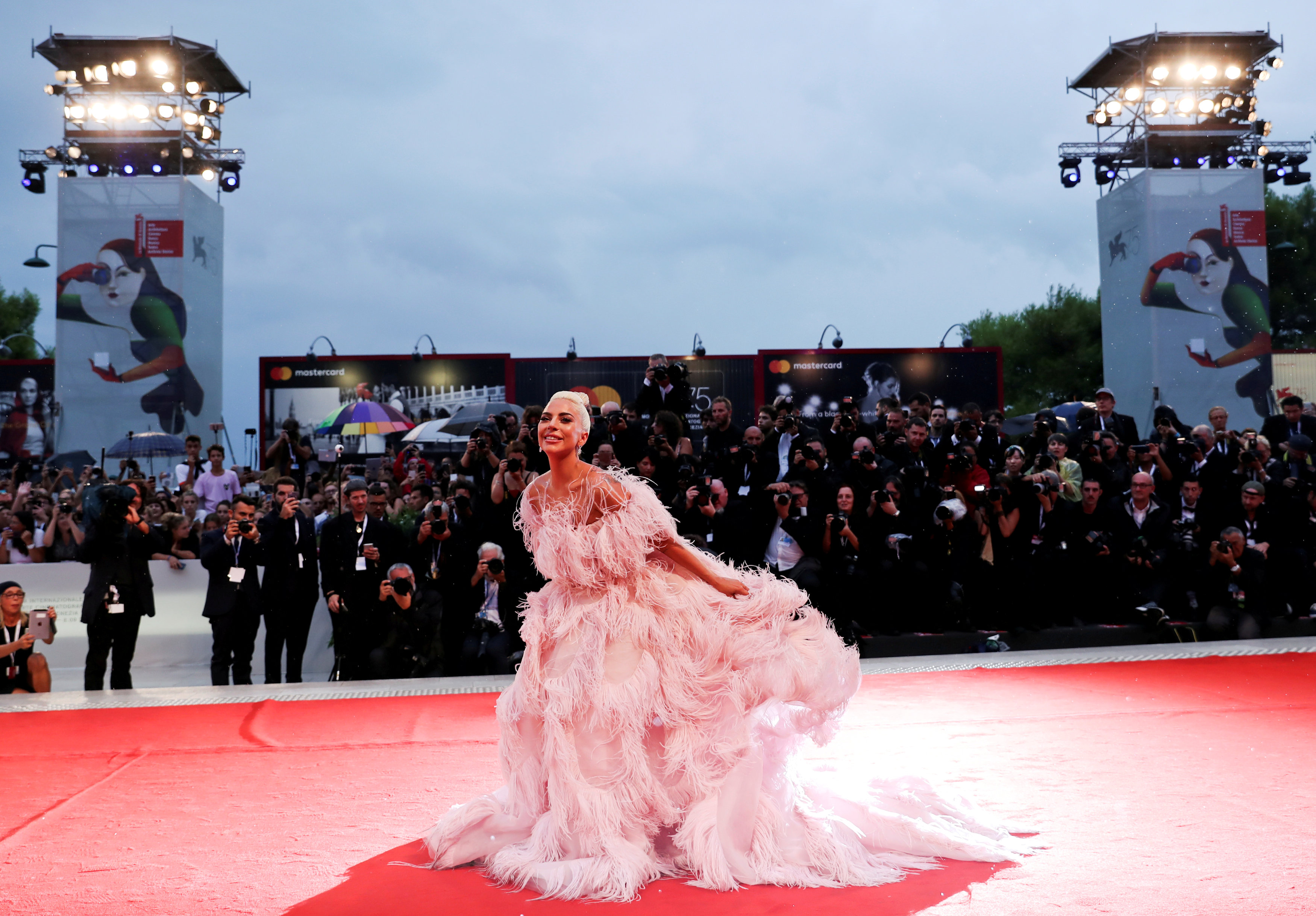 The screening went black about an hour into the movie, just after a burst of clapping greeted the first duet between Cooper and . When the light was turned back on there was clapping at first, then increasing tension filled the room as a voice said in Italian that the screening would resume as soon as possible. Then Lady Gaga, after sitting very still, began blowing kisses to the audience, which cheered. ‘You are amazing!” said one spectator, which stoked the clamor. 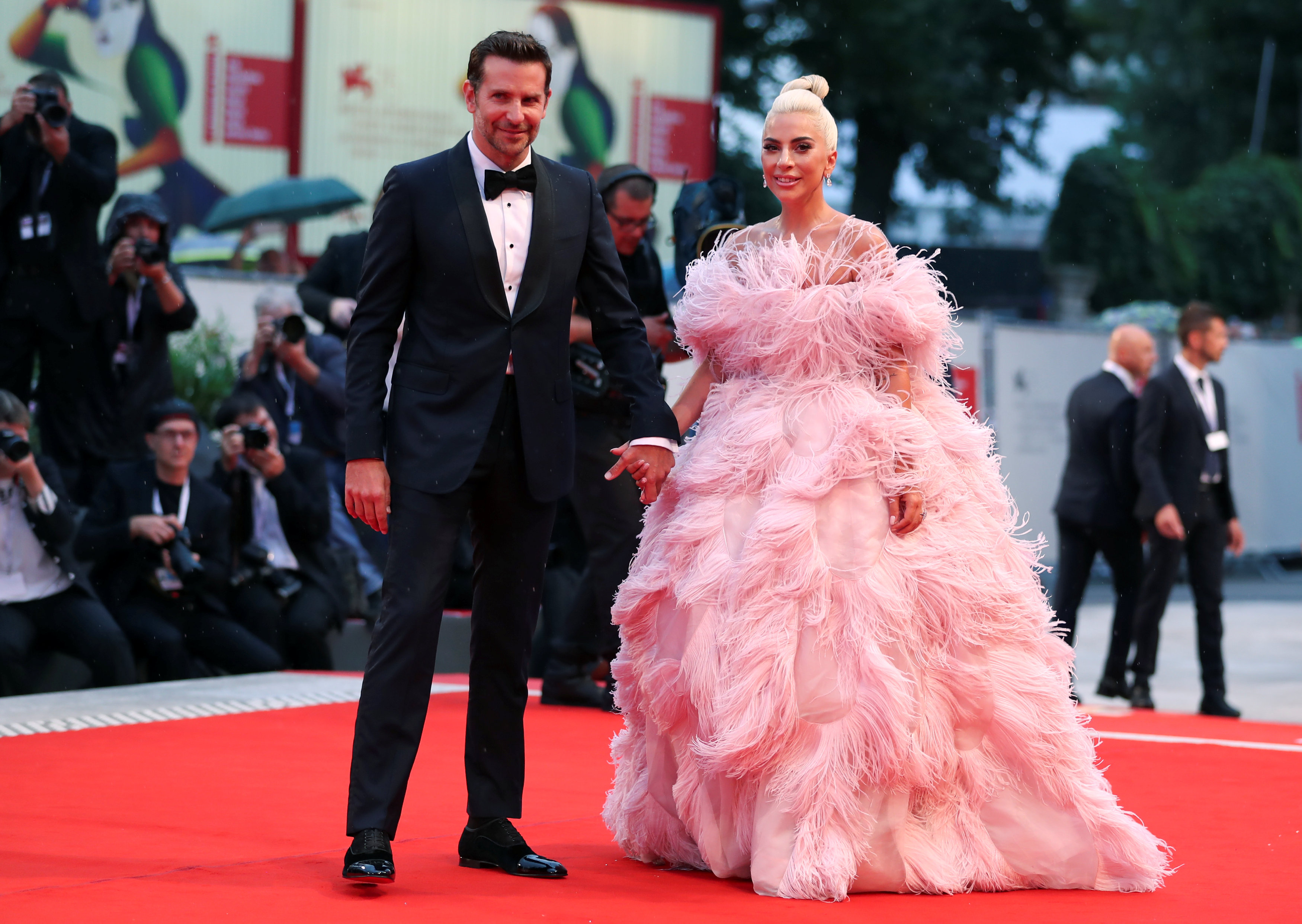 Sources close to the producers said the glitch was caused by lightning during a heavy rainstorm on the Lido which blew out the projector’s light bulb.

Though the interruption broke the film’s emotive flow, it also created an intimacy of sorts and will certainly go down in the Venice Film Festival’s annals.

Earlier, Gaga in a fluffy pink Valentino gown, and Cooper, sent fans and paparazzi into a frenzy under a light drizzle as the aria “La Donna E’ Mobile” from Verdi’s Rigoletto played loudly. Cate Blanchett, Donatella Versace and Spike Lee were also spotted.

Jessica Kiang, writing for the Playlist, said, “It’s going to be a phenomenon, and it’s my happy duty to report that it’s also very good.” 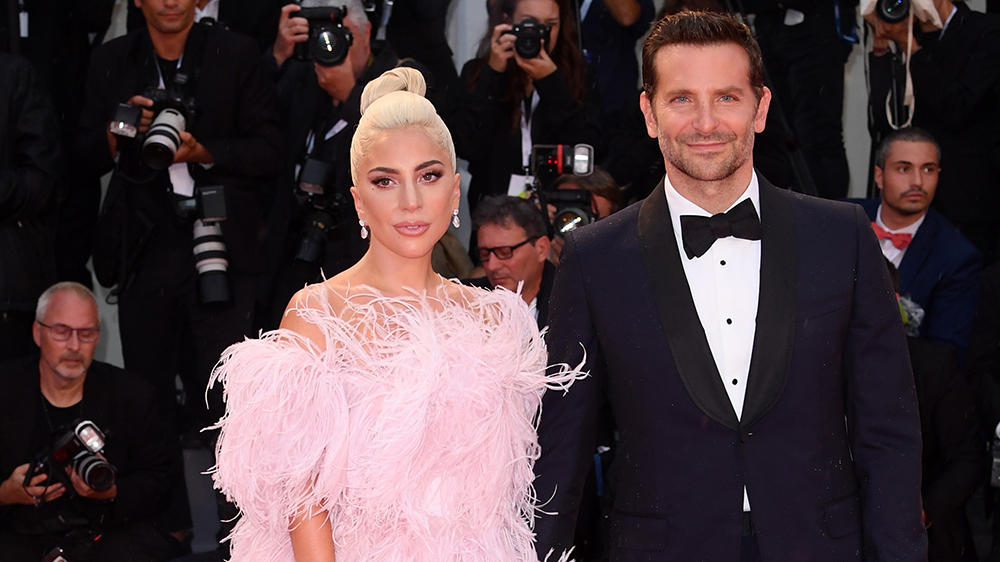