LOS ANGELES (Variety.com) – In an effort to get the public back into cinemas, national film support body the Korean Film Council (KOFIC) has begun providing discount coupons.

The coupons provide consumers with a KRW6,000 ($4.89) subsidy when they buy a movie ticket from any of the major cinema chains and many of the independent operators. With tickets averaging KRW10,000 ($8.15) in normal times, that represents a saving of some 60%.

The scheme started Monday and runs for up to three weeks. KOFIC say it will provide up to 1.3 million coupons.

Users can obtain coupons from the websites of the three major exhibition chains, CJ-CGV, Lotte Cinema and Megabox at the rate of two per person per week. Some independents will apply the discount to all ticket sales, up to a limit of four per person per week.

Cinemas in Korea were not the first in Asia to be closed due to the coronavirus outbreak, but with a population that is well attuned to epidemics, the country saw audience numbers begin to decrease as early as January. Subsequent months have registered the lowest volumes of business since KOFIC began accurately tracking box office trends.

Korean cinemas have since reopened, often with new social distancing measures and contactless operation, but audience numbers have remained low. That matters not only to local operators but also to Hollywood studios and international film companies. Korea traditionally has one of the world’s highest average attendance rates and is the world’s fifth largest box office market.

With audiences currently so hesitant, Korean distributors have largely avoided risking their biggest titles that were either delayed or set for current release. This has largely opened the field to smaller foreign titles and re-runs.

This weekend the top grossing film was Fox’s “Underwater” which had been released in North America and much of Asia in the first half of January. It earned just $308,000 in its opening weekend, ahead of “Escape From Pretoria” on $184,000 (for a cumulative of $1.2 million) and the rerelease of “The Greatest Showman,” which achieved $180,000 over the weekend.

Distributors now seem to be banking on a return to normal by mid-summer. Many are now firming up release dates through June and July for slates of Korean-made and genre titles. 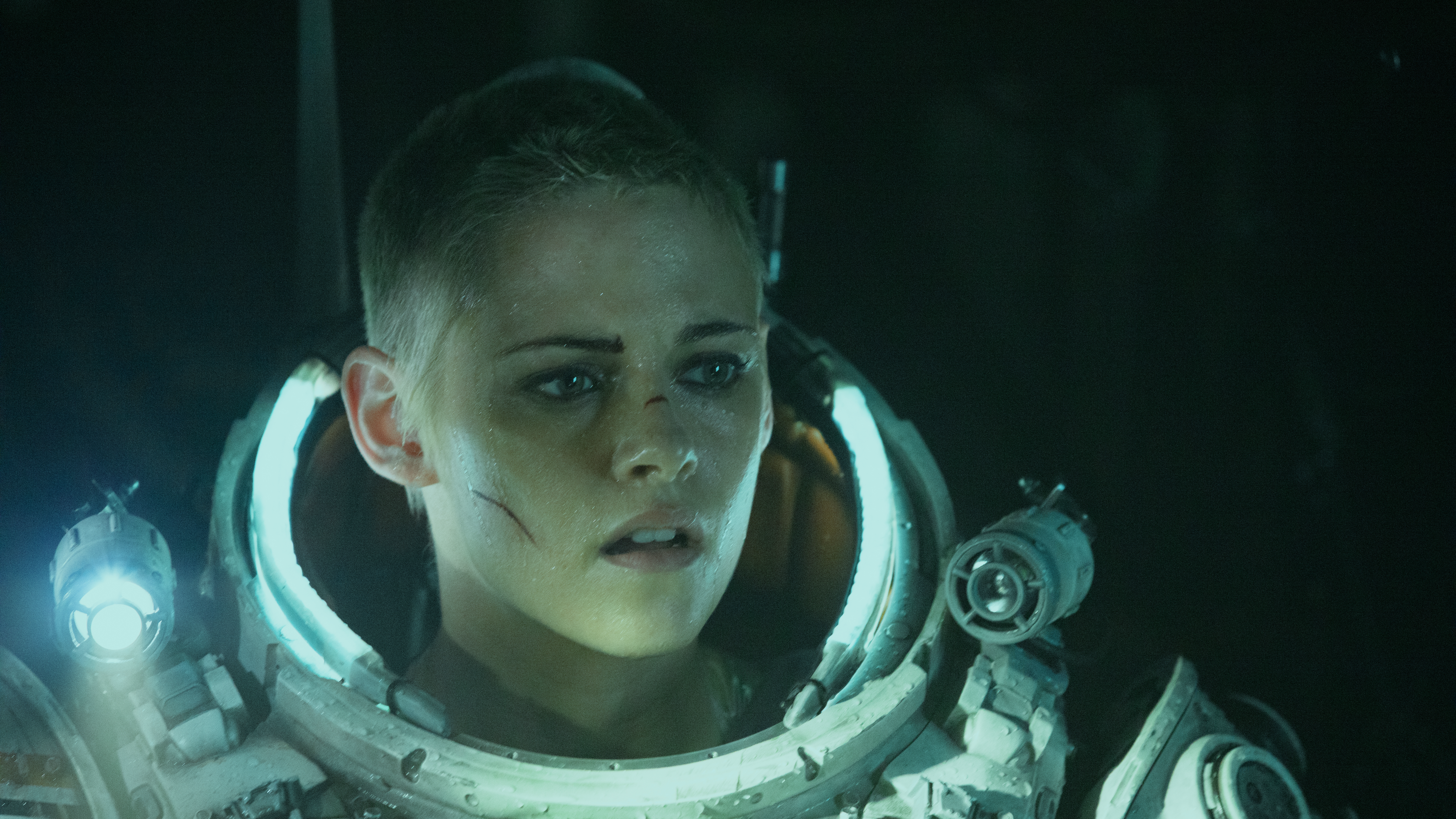