West announced yesterday that she was launching a line of form-fitting shapewear in nine different skin tones and a range of sizes. But the name of the reality star’s latest business venture — “Kimono” — is already wrapped up in controversy.Kimonos are Japanese robes traditionally worn at formal affairs, prompting some to accuse the businesswoman of cultural appropriation. Using the hashtag “#KimOhNo” on social media, critics called the line disrespectful; users like Japanese American actor Tamlyn Tomita are posting pictures of actual kimonos.

Accompanying a side-by-side photo of Tomita in the traditional robe and of West in her branded shapewear, Tomita wrote, “One is KIMONO. One is Kim shamelessly selling a line of shapewear. Which y’all don’t need.”

West has not addressed the controversy and, instead, is using an alternate hashtag, #KimonoBody, to promote the line. West also revealed that musician husband Kanye West drew the brand’s logo.

This is not the first time the 38-year-old has faced allegations of cultural appropriation: In 2018, West drew backlash after crediting her braided hair to Bo Derek from Derek’s 1979 film “10.” The style, known as Fulani braids, has its origins in West Africa and the Fula ethnic group.

Since yesterday, West — who said she has worked on the line for the past year — has posted a series of pictures of its offerings, including bodysuits, briefs and bras. 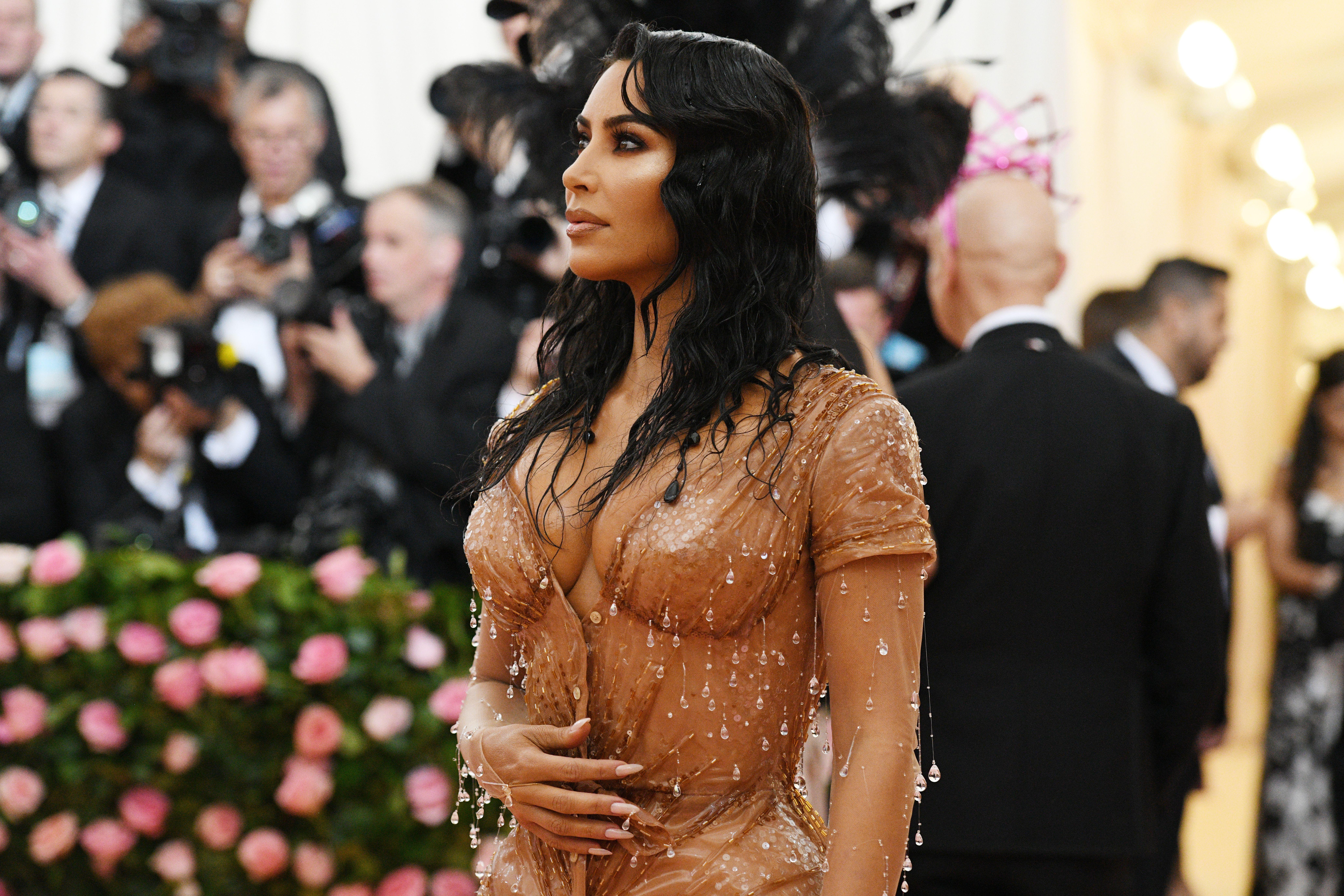