Kanye West Talk About Mental Health Canceled: ‘To Have That Conversation Would Not Be Productive’

LOS ANGELES (Variety.com) – Amid the countless headlines about Kanye West in recent months, one that may have been overlooked is that he was scheduled to give a TimesTalk on mental health with his friend and past interviewer Charlamagne Tha God at New York’s Town Hall on Wednesday night. However, Charlamagne posted on social media late Monday morning that the talk has been canceled.

“Normalizing being mentally healthy is a conversation that I really wanted to have with Kanye because he’s been so vocal about his own mental health struggles,” Charlamagne wrote on Instagram. “Unfortunately I think to have that conversation with him right now would not be productive and a total distraction from the point of the convo which is to eradicate the stigma of mental health especially in the black community.- ME.”

West, who has admitted he is bipolar, has proclaimed several times that he has stopped taking medication intended to stabilize his condition. Given his recent behavior — he has made many confusing and contradictory statements over the past few weeks, including ones during a bizarre press conference with President Trump on Thursday and a series of free-associative videos posted from Uganda , where he is currently working on his delayed next album, “Yandhi” — the cancellation is not entirely surprising.

At press time West had not responded publicly to the cancellation. After briefly deleting his social media accounts last week, he rejoined Twitter on Saturday and has been active in recent days.

According to the initial announcement , the TimesTalk would find the two “discussing Charlamagne’s upcoming book ‘Shook One: Anxiety Playing Tricks on Me’ that details the ways anxiety has been a driving force in Charlamagne’s life since childhood. Join Charlamagne and West as they talk about how to break free from your fears and anxiety in order to reach the next level of success.” 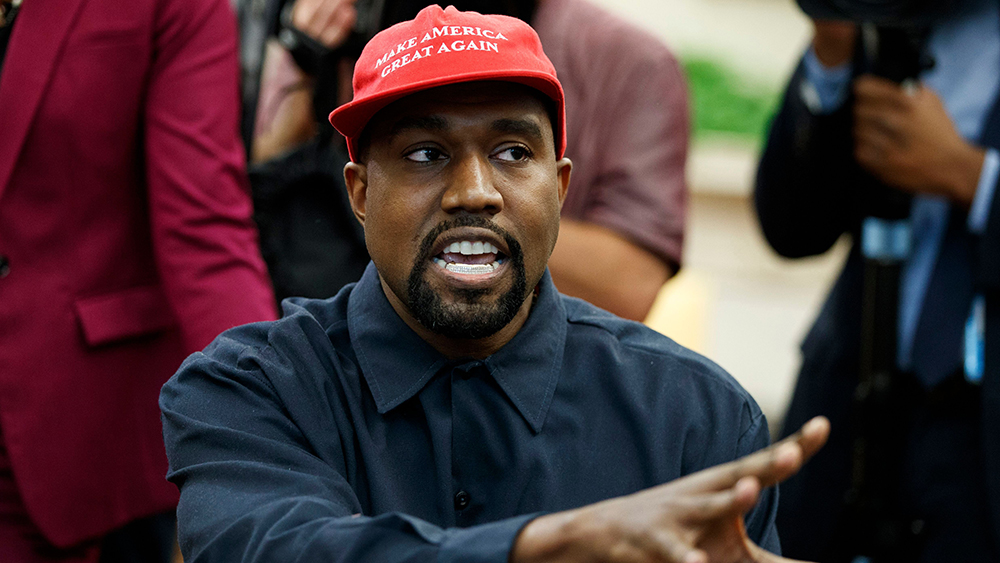