LOS ANGELES (Variety.com) – Yang Hyun-suk, former head of YG Entertainment and producer behind some of the biggest K-pop stars such as Bigbang and Blackpink, has been charged with illegal gambling and violation of the Foreign Exchange Transactions Act.

Yang and former Bigbang member Seungri are alleged to have colluded and taken illegal gambling at the MGM Grand in Las Vegas eleven times over the past five years. The police are investigating how the duo siphoned off money, known to amount to several millions of dollars, for gambling.

Police have obtained documents from , in order to determine whether company money was embezzled and used by Yang and for gambling. Yang is also suspected of facilitating prostitution. The police did not offer comment, as they see it as an ongoing investigation.

Seungri was summoned on Wednesday, and spent the night with Seould Police, before being released on Thursday morning. “I will sincerely tell the truth at other investigations. I apologize once again that I have caused so much anxiety,” the fallen star told media.

According to local broadcaster MBC, the police questioned Seungri about his overseas gambling trips, and how he funded them. Seungri is known to have admitted most of the charges, except for the accusation of illegal foreign exchange dealing.

The K-pop industry’s most complicated scandal came to surface earlier this year, as Seungri’s night club in Gangnam was revealed to have been a hideout for illegal drug dealing, prostitution, rapes, and police corruption. 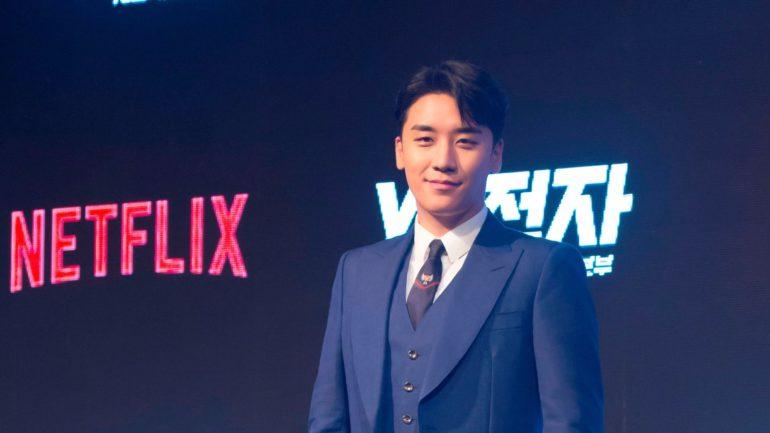