The image sees a cartooned Bieber, who will voice the god of love, on the side of a cliff with the sun setting in the background.

“” will tell the story of the eponymous mythical being and his love interest, Psyche. The role of Psyche has not been cast yet, but the character is human royalty whose beauty intimidates Cupid’s mother, Aphrodite.

Pete Candeland, a music video director and commercial animator, will helm the movie. “Cupid” is the first film in a planned universe based on Greek and Roman mythology. 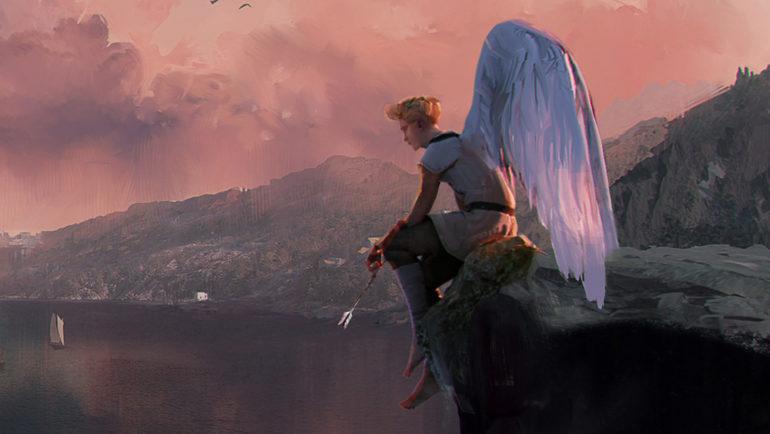