LOS ANGELES (Variety.com) – Laura Dern, Jeff Goldblum and Sam Neill are returning to the world of the dinosaurs in the upcoming “Jurassic World 3.”

The trio, who all appeared in the original “Jurassic Park” in 1993, will reprise their roles in the third chapter in Universal Pictures and Amblin Entertainment’s “Jurassic World” franchise. Dern will play Dr. Ellie Sattler, Neill will portray Dr. Alan Grant and Goldblum will return as the wisecracking Dr. Ian Malcolm. 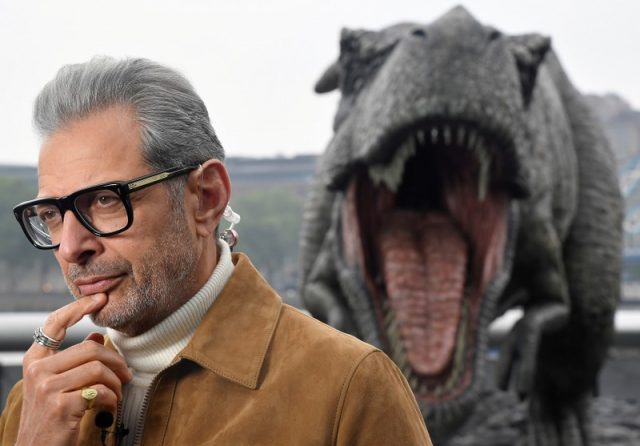 Colin Trevorrow is returning to direct with Chris Pratt returning as dinosaur handler Owen Grady and Bryce Dallas Howard as dinosaur rights activist Claire Dearing. The castings of Dern, Goldblum and Neill were announced Tuesday night at a special Arclight Hollywood screening of “Jurassic World” when Trevorrow brought out Dern during the Q&A portion.

Emily Carmichael, whose credits include “Pacific Rim: Uprising,” has written the “” screenplay with Trevorrow.  They worked off a story by Derek Connolly and Trevorrow, who together co-wrote “Jurassic World” and “Jurassic World: Fallen Kingdom.” 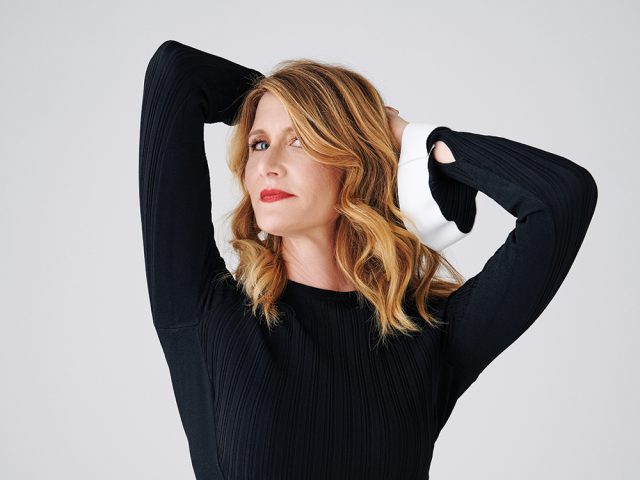 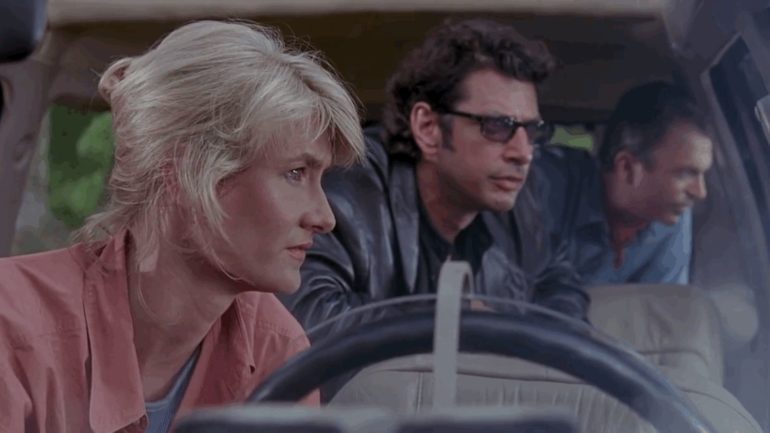