Directed by Julie Taymor, “The Glorias” premiered in the official selection at this year’s Sundance Film Festival. It stars several generations of actresses taking on key phases in activist icon Steinem’s life, led by Julianne Moore and Alicia Vikander.

LD and Roadside are planning on an early fall release ahead of the 2020 election, and promised a national promotional tour backed by Steinem. Endeavor Content represented filmmakers in the sale.

“With ‘The Glorias,’ Julie Taymor and her extraordinary cast​ paint a commanding portrait of an American leader, the remarkable , and also salute the millions of amazing women who have fought alongside Gloria for social change during the last half-century,” said Roadside Attractions co-heads Howard Cohen and Eric d’Arbeloff. “We are incredibly energized to bring this epic story to theaters this fall.”

“Our most gratifying experiences have come from inspiring audiences with the authentic voices of historic female icons in films like ‘Jackie,’ ‘Judy’ and now ‘The Glorias,’” said LD Entertainment’s Mickey Liddell. “Taymor’s imaginative vision, brought to life by the performances of Julianne Moore and Alicia Vikander, honors Gloria’s pursuit to empower women from all walks of life.”

Based on Steinem’s autobiographical book, “My Life on the Road,” the script was adapted by co-writers by Taymor and Sarah Ruhl. Taymor produced the film alongside Alex Saks of Page Fifty-Four Productions, and Lynn Hendee. Executive producers include David Kern, Marcei A. Brown, Amy Richards, Jenny Warburg, Sarah Johnson and Regina Scully. 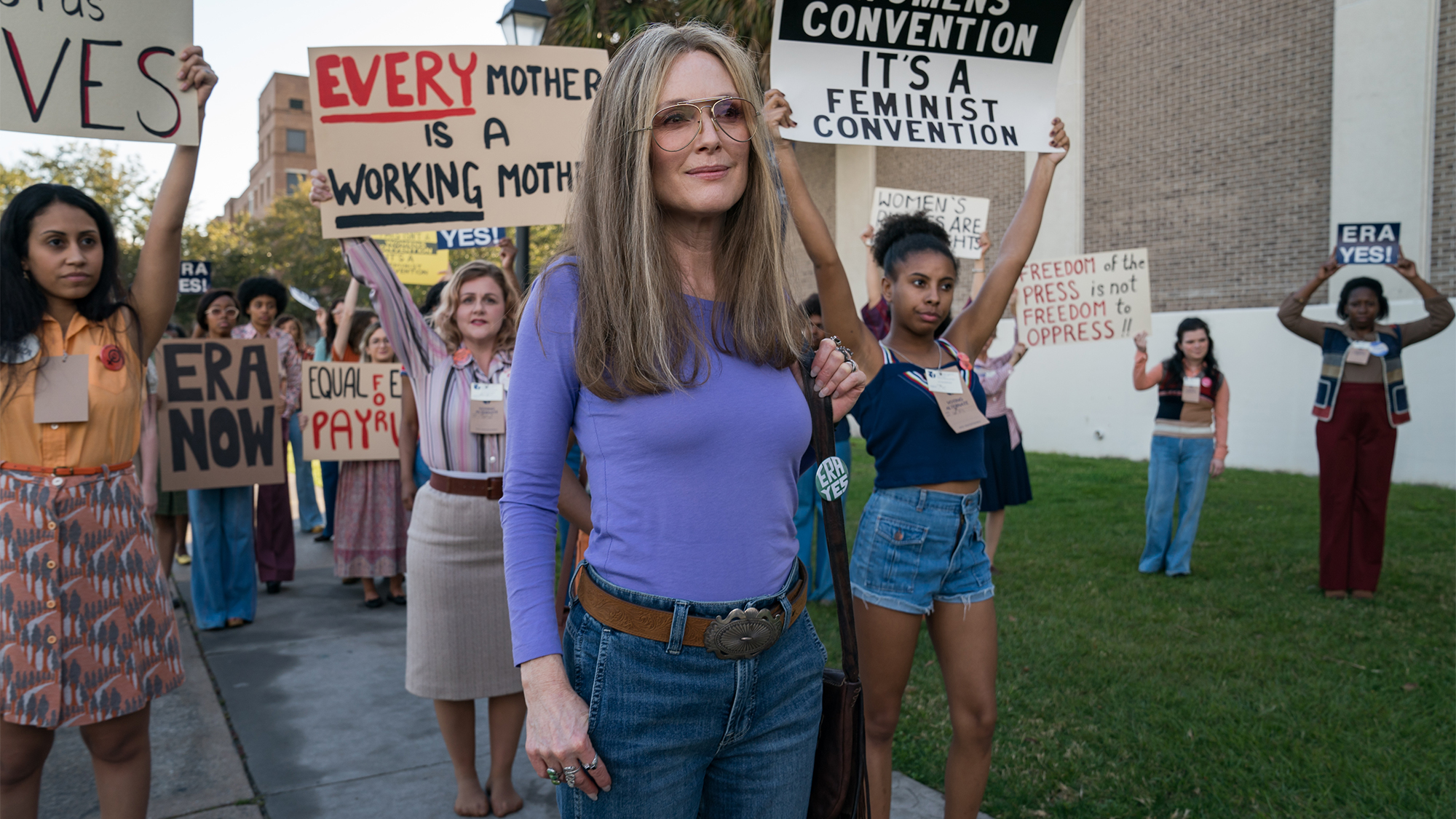