Roberts, who recently starred in the Amazon series “Homecoming,” revealed this — and much more — during an intimate conversation with Patricia Arquette for “Variety Studio: Actors on Actors.”

Before the interview began, Arquette collected submissions from her Twitter followers about what they would say to Roberts if they could ask her anything. Arquette then read a few of those entries on-camera. “One of the questions that people have for you was who’s going to sit on the throne at the end of ‘?’” Arquette quizzed. “Do you watch ‘Game of Thrones’?”

“I’m going to say Barack Obama for $500!” Roberts joked. “I’ve never watched ‘Game of Thrones.’ But someone just told me a couple days ago, ‘You look like one of the wildings.’”

“My hair is super curly,” Roberts said. “This has been professionally done for this occasion, but I was at the beach, and so my hair was telling its own stories.”

A little later, Roberts explained why she hadn’t sampled an episode of “Game of Thrones.”

“Too scary,” Roberts said. “Maybe too much sex.”

“There’s a lot of sex,” Arquette confirmed. “And there’s zombies and stuff.”

“Then it’s for sure not for me,” Roberts replied.

Variety‘s “” will be published in June in a special issue of the magazine timed to Emmys voting. The companion TV series, which recently won a Daytime Creative Arts Emmy , premieres on June 18 on PBS SoCal. Check back next month for more from Roberts, Arquette and the other best actors from this year’s TV season. 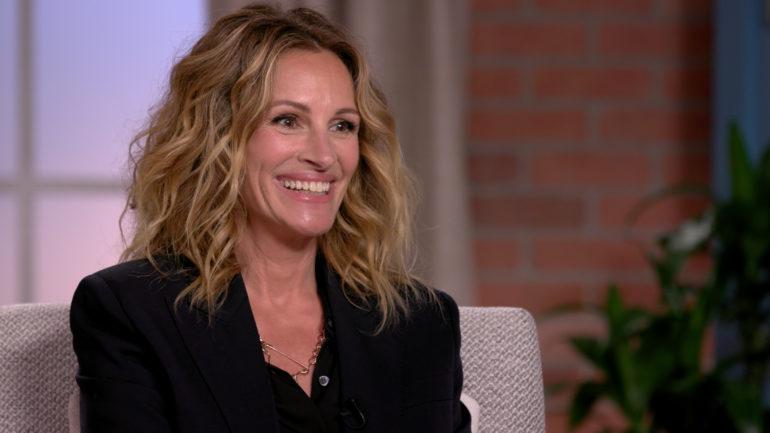