Julia Roberts on the ‘Mental Challenge’ of Shooting ‘Homecoming’

Julia Roberts is returning to the small screen for the first time since the 2014 tv movie “The Normal Heart” in “Homecoming,” Amazon’s new thriller based on Micah Bloomberg and Eli Horowitz’s podcast of the same name. And what brought her back to the medium were the men behind the project.

“I just think that what Eli and Micah have written is such a great old-fashioned yarn set in this really modern conundrum of a morality play. And you put that in Sam [Esmail’s] incredibly stylish, capable, huge hands, it seemed a very safe place to be,” she said at the Television Critics Assn. panel for the series Saturday.

The recent star of “Money Monster” and “Wonder” noted that the process of filming “” wasn’t “that different” from the way she has been asked to work on films, based on the way they shot it and the fact that Esmail directed all of the episodes. 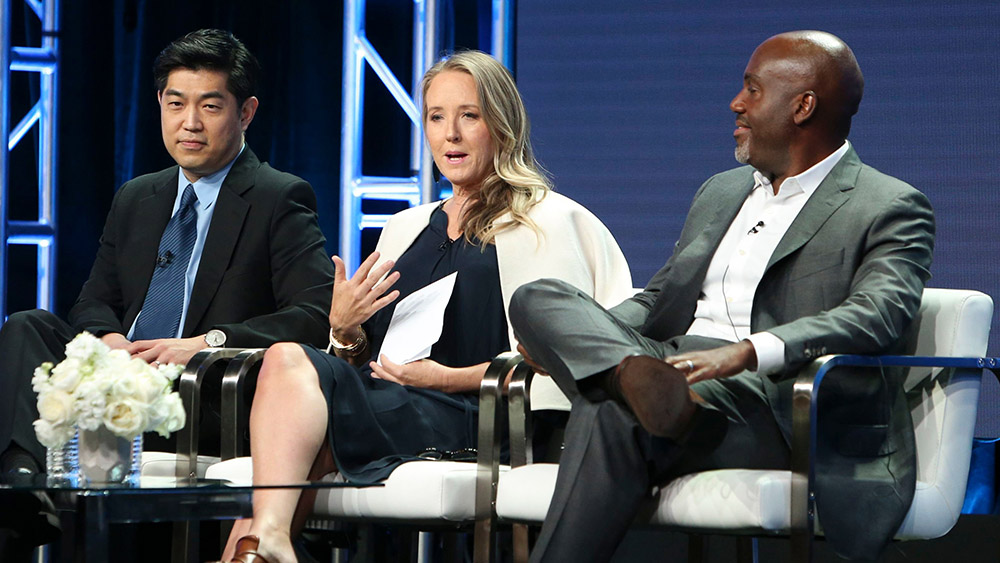 “We were all together in the way you would be on a movie,” she said.

However, the show still posed new challenges for the veteran actress — specifically an 11-page scene that was filmed as one continuously, traveling shot.

“It was a great mental challenge every day,” she said, noting that is what she loved about the project. “It became really the fuel a lot of times — how many pages are we going to do tomorrow and is it one shot for all of them or are we going to do a couple of shots?”

The “oner” took seven or eight takes, and Roberts said “likely me tripping” caused the need for multiple takes. But she also had a lot of props with which to contend. “It’s not just about, can you be prepared?” she pointed out. “It’s about being prepared while walking up and down flights of stairs…on the phone.” 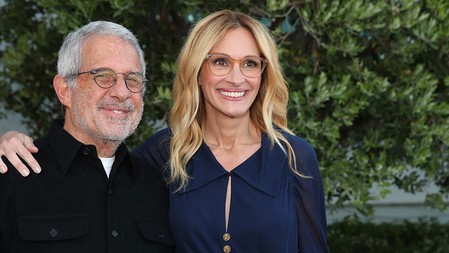 But, she continued, “It was weird — it was like the harder the task, the faster we accomplished it. It was very strange.”

Roberts admitted she wasn’t specifically looking for a return to television when “Homecoming” came up for her.

“I guess I didn’t really think of it as small screen, big screen. I don’t know — my television is pretty big,” she said.

But more seriously, she noted that while having “more time to shoot and more time to unravel people” seemed like a great opportunity, she also doesn’t see a big distinction between the mediums today.

“Everything is just so good, the bar is just so high, and for me it’s just nice to bring something into people’s homes. We’re like a delivery service — we’re delivering entertainment into your homes,” she said. 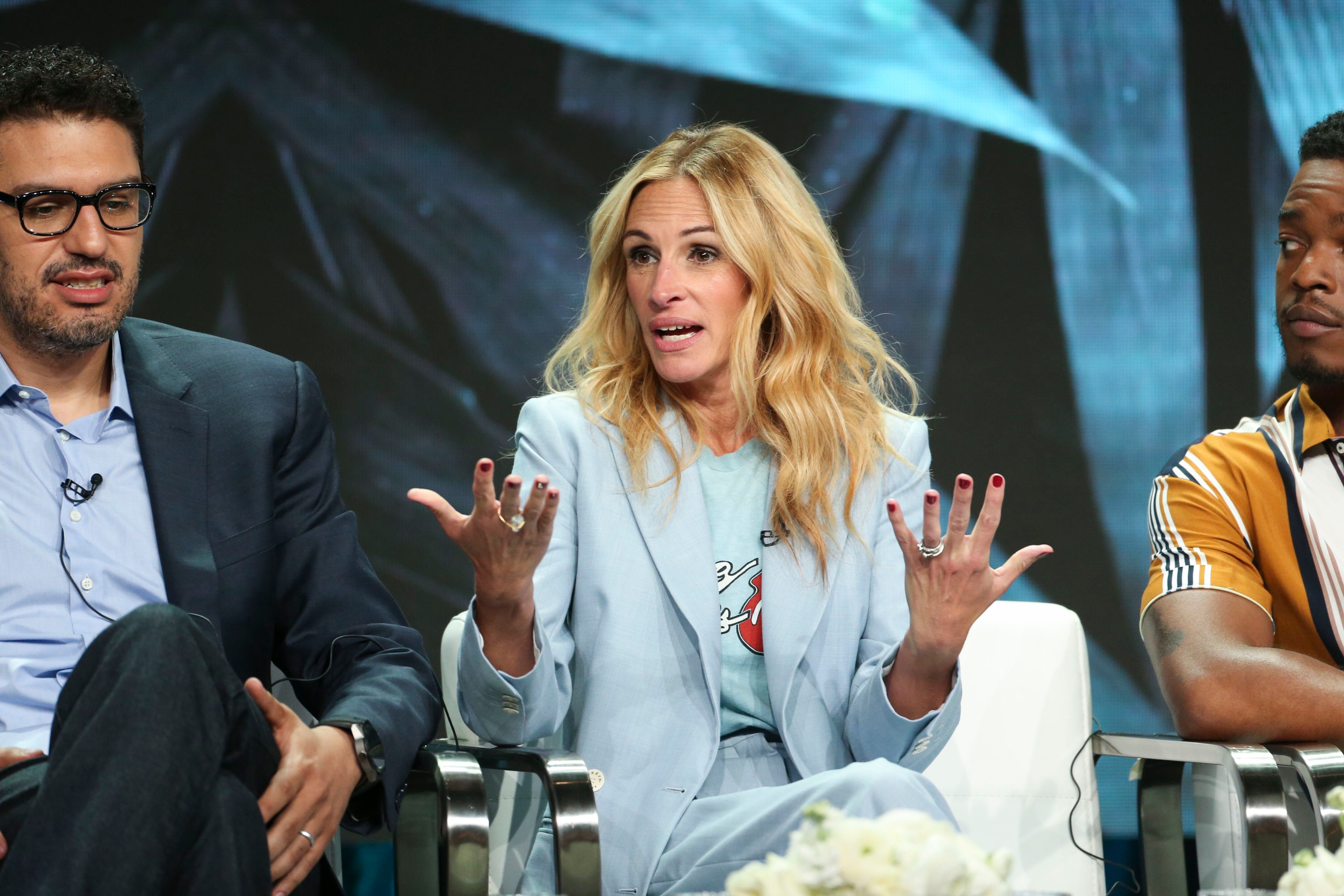