LOS ANGELES (Variety.com) – Jon Stewart’s political comedy “Irresistible” is forgoing a theatrical release and will instead debut on digital rental services in June.

Starting June 26, the movie will be available on demand, though platforms including Amazon, Apple, Directv and Fandango, for $19.99.

The film, from Focus Features, was originally set to premiere in movie theaters on May 29, but it was pulled from release after the coronavirus outbreak prompted theaters to close.

Numerous films, including Universal’s “Trolls World Tour” and “The King of Staten Island” and Warner Bros.’ “Scoob,” launched in homes in place of their planned big-screen runs while audiences are stuck indoors.

Nearly every major movie scheduled to open this year has been postponed to some degree. However, big-budget movies like Christopher Nolan’s “Tenet,” Universal’s “Fast and Furious” sequel “F9,” the next James Bond film “No Time to Die” and Paramount’s “Mission: Impossible 7” are all expected to debut first in theaters. Movie theaters in a few states were given permission to reopen, but the majority of venues across the country have been shuttered since the middle of March. 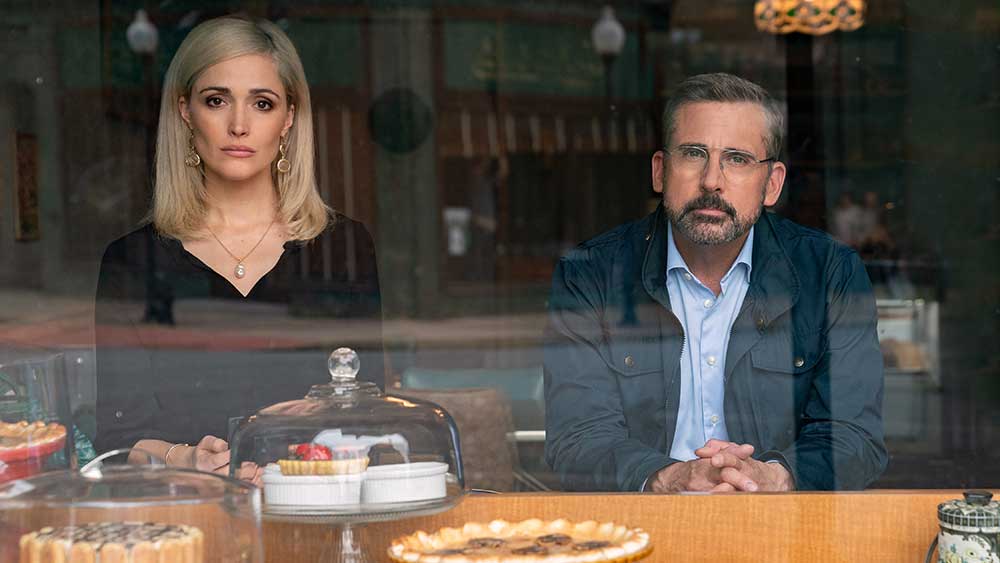