LOS ANGELES (Variety.com) – Legendary Hong Kong-based filmmaker John Woo has sold his pied-a-terre in the ritzy Riviera neighborhood of Los Angeles’ Pacific Palisades for a wee bit more than $5.4 million — though it took about a year and he accepted more than 25% below the overly optimistic original asking price. The action-genre auteur, who helmed the 2000 blockbuster “ Mission Impossible II ” and is slated to remake an English language version of his seminal, 1989 crime thriller “ The Killer ” with Lupita Nyong’o starring, may have accepted far less than the $7.5 million he initially sought, but he still turned a tidy profit on the luxurious if arguably dated contemporary he scooped up in early 2004 for exactly $4 million. 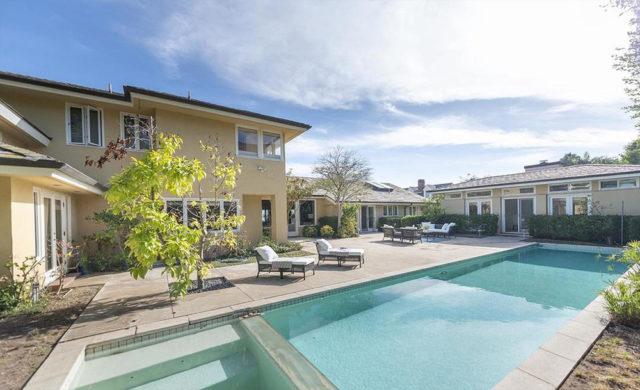 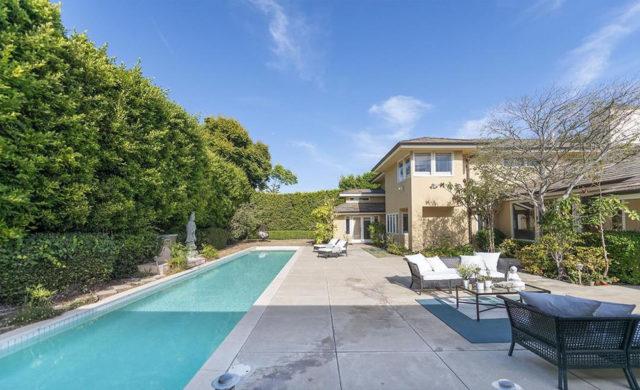 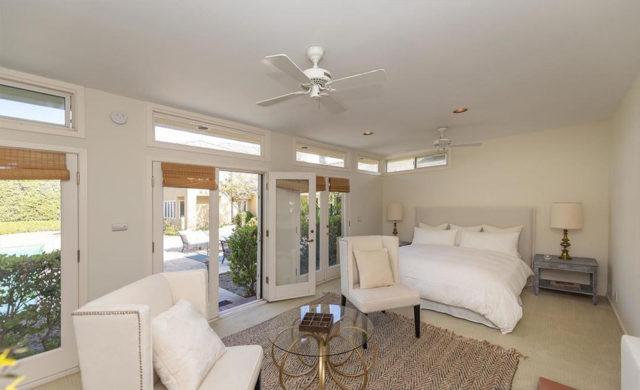 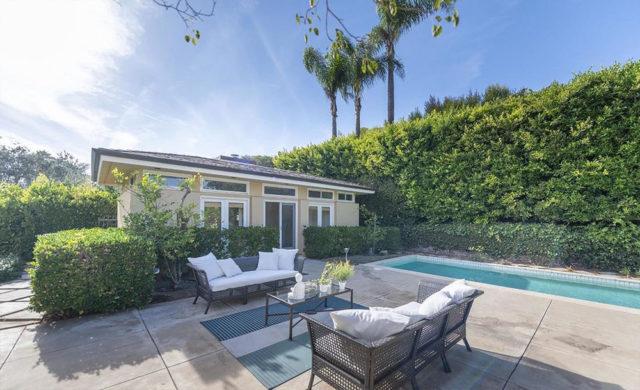 Elevated grandly above the street and partly obscured behind a high hedge at the head of a double-gated horseshoe driveway, the three-story, split-level residence sits on roughly one-third of an acre with four bedrooms and 5.5 bathrooms in about 4,500 square feet. A good-sized poolside guesthouse with a fireplace and bathroom adds living space. 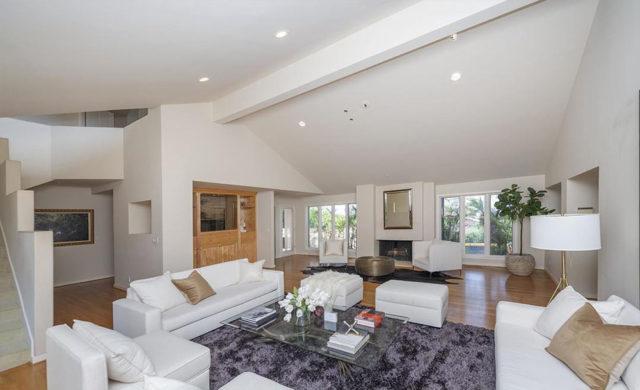 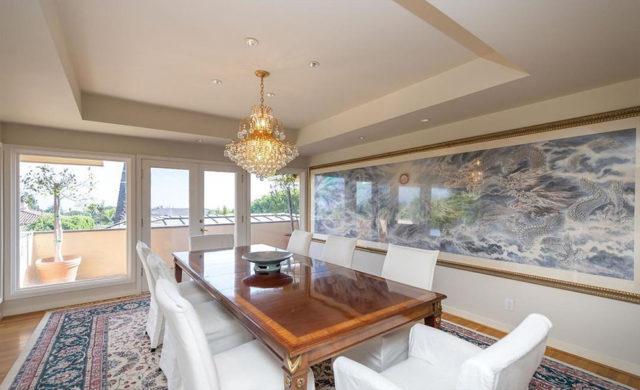 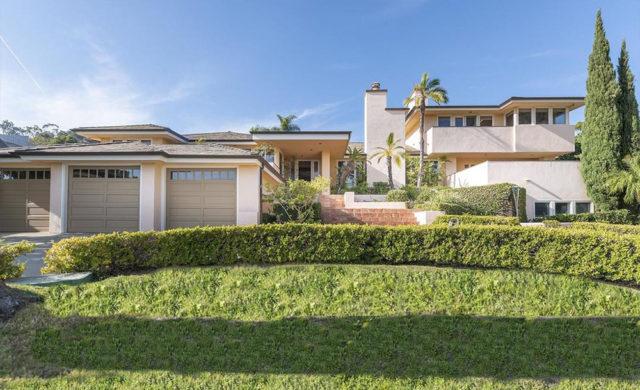 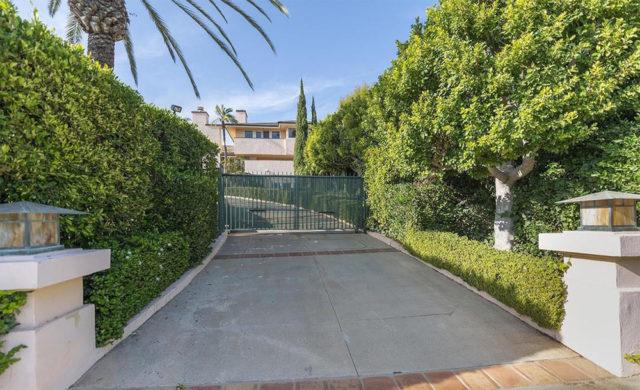 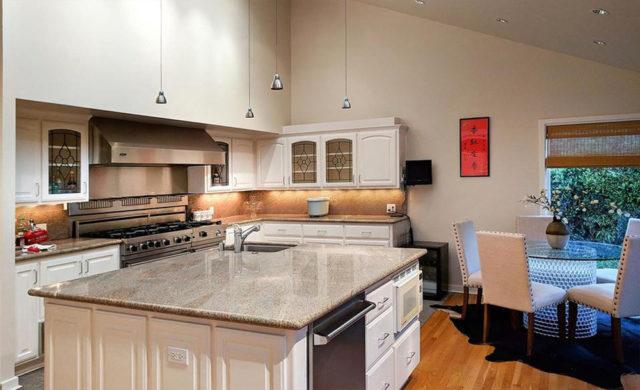 Anchored by a minimalistic fireplace under a cathedral ceiling, the oversize living room has easy access to the backyard though a bank of French doors while a separate dining room opens out to a small terrace with an over-the-rooftops ocean view. There’s also an office/library wrapped in floor-to-ceiling bookshelves and a family room with a second minimalist fireplace. An eat-in kitchen is arranged around a granite-topped double-wide island. The master bedroom is separated from guest and family bedrooms for maximum seclusion and contains a lounge with fireplace, an ocean-view balcony and two walk-in closets. 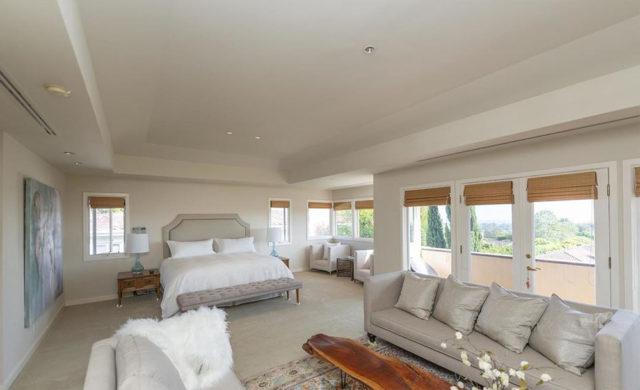 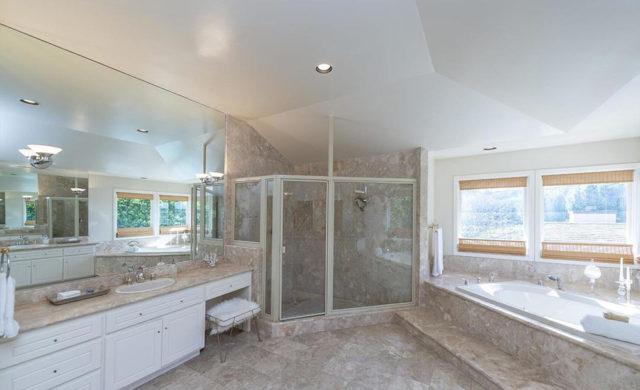 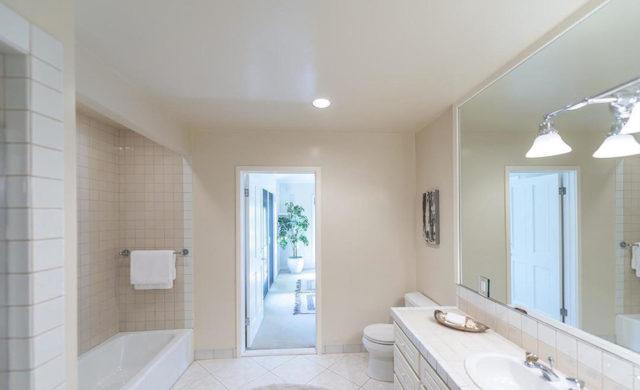 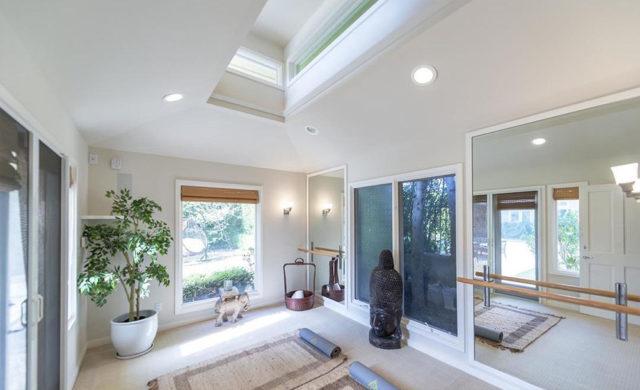 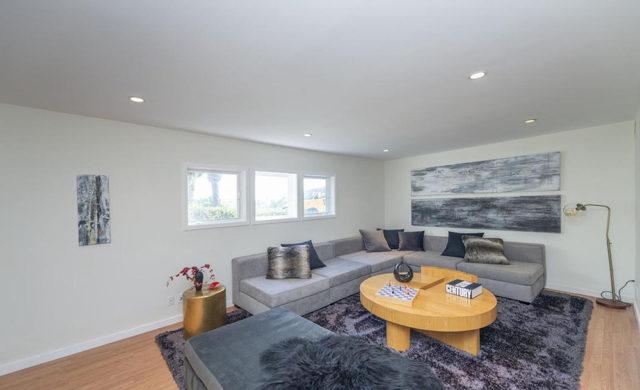 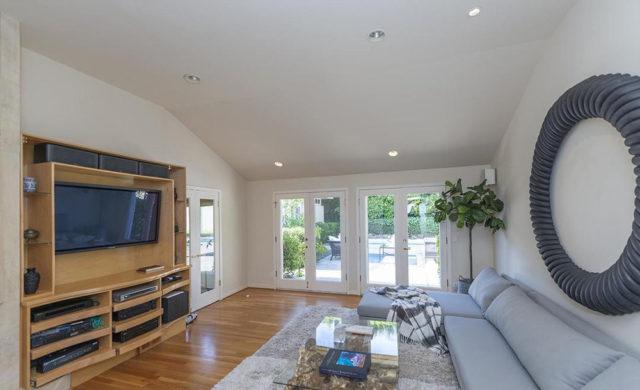 A thick hedge ensures privacy in the desirably flat if only average-sized backyard, which comprises a huge concrete patio and a lap swimming pool with inset spa amid anemic clumps of shrubbery.

The seller was represented in the transaction by Ali Rassekhi of Coldwell Banker Residential Brokerage as well as Tony Yeh of Omega Realty Co., who also represented the buyer. 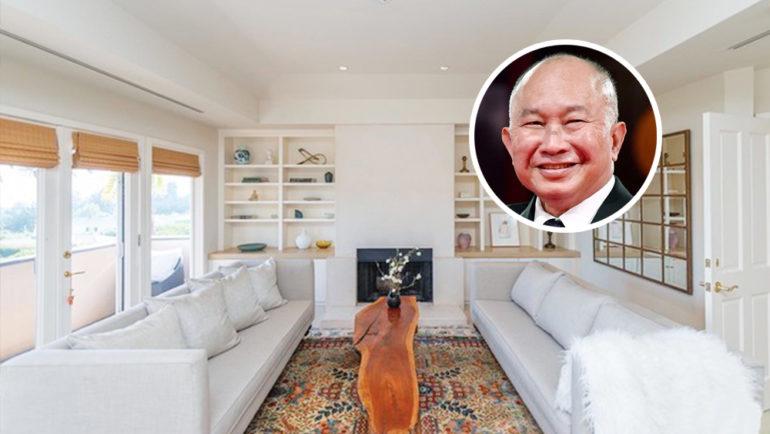