High in the mountains above Beverly Hills lies a neighborhood informally known as Beverly Hills Post Office (BHPO) — so-called because its homes sport the snazzy 90210 zip code and are serviced by the actual Beverly Hills post office, despite being technically located within the city of Los Angeles. Confusing moniker aside, this is one of the most expensive, star-studded areas in California’s entirety. Celebs of all disciplines and ages flock over yonder for the privacy and views its often irregularly-shaped hillside lots provide.

One of those famous faces belongs to rocker Joe Walsh, a longtime area resident who recently slapped a $5.3 million pricetag on his sophisticated contemporary villa. Back in August 2013, Walsh paid $3.95 million for the property, which he used as temporary housing while his main residence — also located in BHPO — was undergoing an extensive, multi-year renovation. One might say this was his personal “Hotel California.” (More on that other house a bit later.) 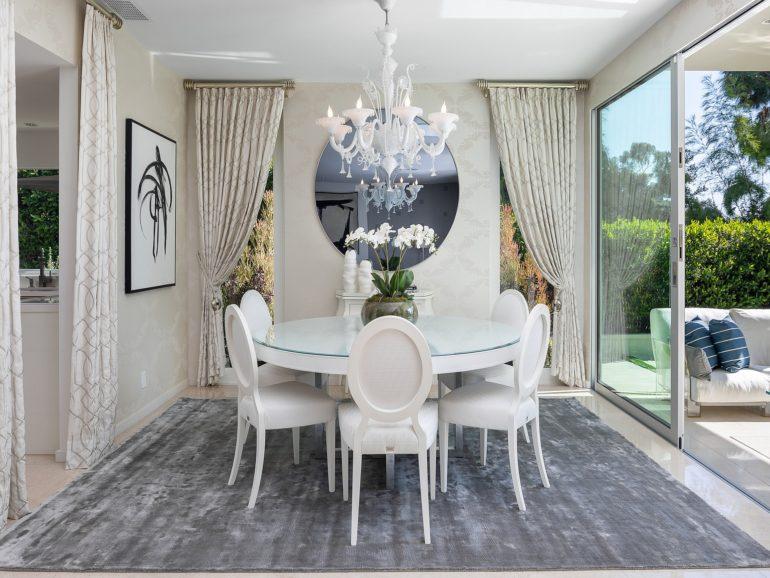 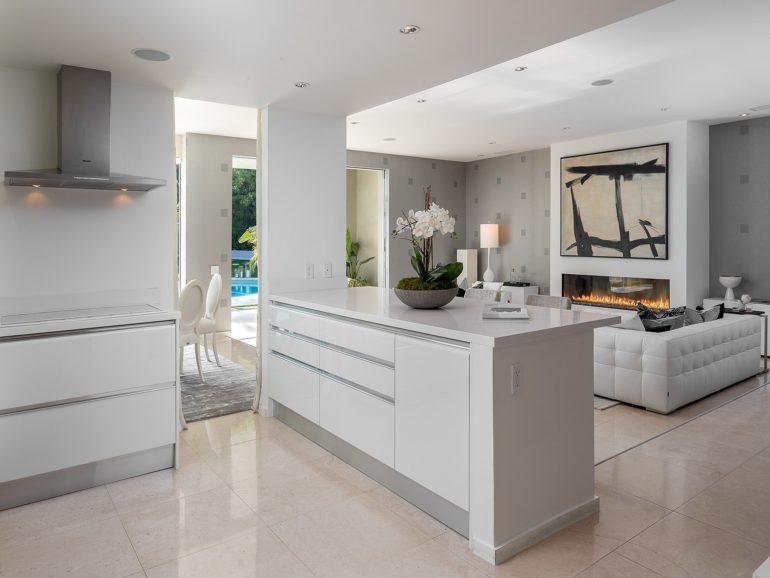 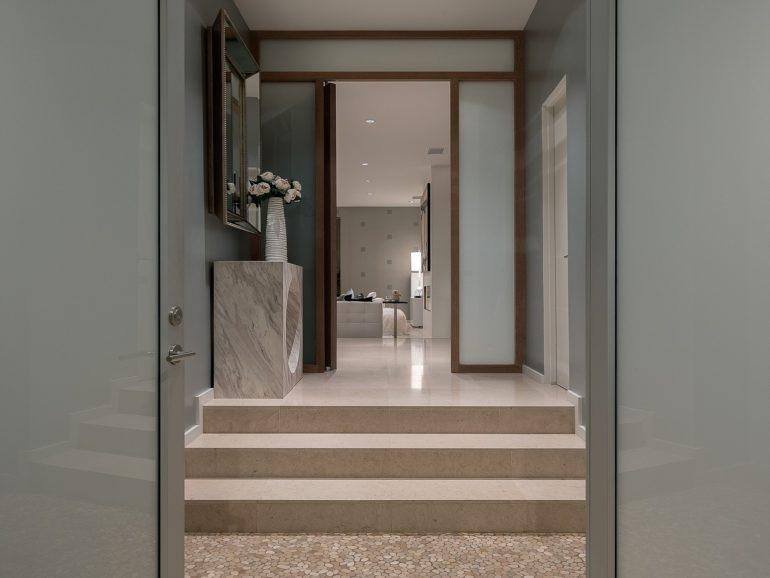