AMC Networks separately on Thursday agreed to pay a $104,000 fine for using an alert tone in a February 2019 episode of the “The Walking Dead.” The commission handed down smaller fines to Discovery’s Animal Planet and Meruelo Radio Holdings for other violations.

The use of emergency alert system or wireless emergency alert tones are barred by FCC rules “to avoid confusion when the tones are used, alert fatigue among listeners, and false activation of the system by the operative data elements contained in the alert tones,” the agency said.

Discovery agreed to pay a $68,000 civil penalty because during an episode of Animal Planet’s “Lone Star Law” contained an actual wireless emergency alert tone. The crew was filming Texas Game Wardens following Hurricane Harvey and caught the tone of a real wireless alert received by phones during filming.

Meruelo paid $67,000 for broadcasting a simulated signal in a promotion for its morning show on southern California-based radio stations KDAY and KDEY-FM. 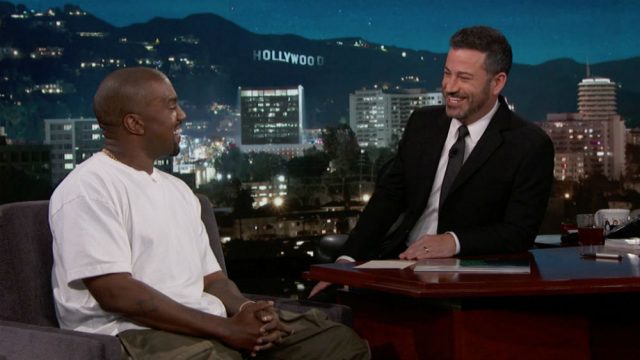 ABC said in a statement it takes “regulatory compliance seriously and we are pleased to have resolved this issue.” In its consent decree with the FCC, it admitted it did broadcast the tones “in the absence of an actual emergency” or authorized test in an Oct. 3, 2018 broadcast.

ABC told the FCC the tones were improperly included in the episode because a “misunderstanding that the use of the tone was permissible.” The FCC said ABC took steps to remove the portion of the episode containing the tones from its website and other online streaming sites, and decided not to rebroadcast the episode. 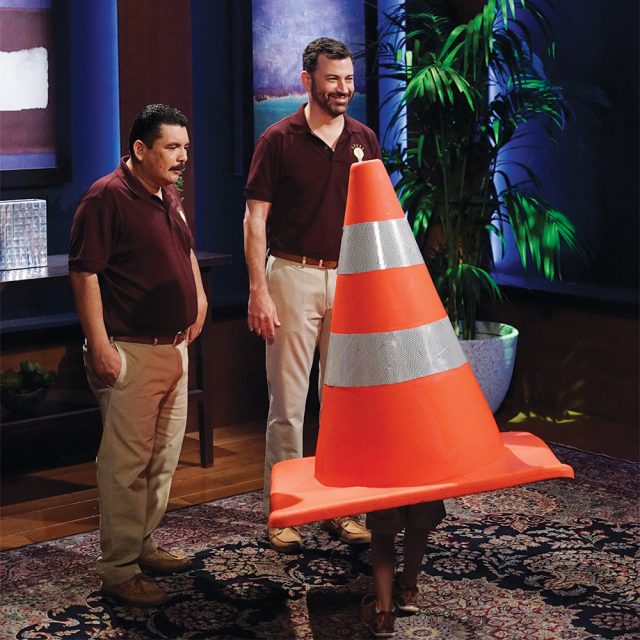 The Federal Emergency Management Agency in October 2018 sent presidential wireless alerts to millions of mobile phones that triggered a loud tone, a special vibration and a message reading: “THIS IS A TEST of the National Wireless Emergency Alert System. No action is needed.”

Government officials told reporters in 2018 President Donald Trump would not personally trigger the alert – from his phone or any other device – and emphasized that no president could “wake up one morning and attempt to send a personal message.” 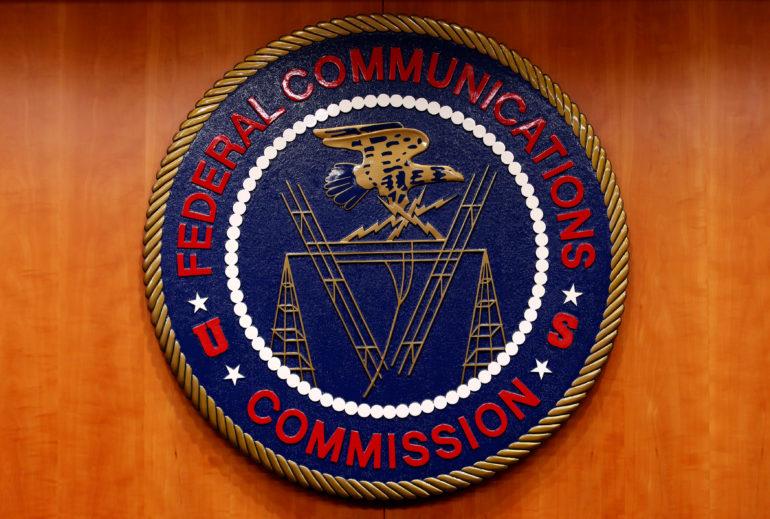