LOS ANGELES (Variety.com) – Apologies to Matt Damon, but Jimmy Kimmel will be around to terrorize him in late night for three more years. Kimmel has sealed a three-year contract extension as host and executive producer of “ Live,” the late-night show he has fronted since 2003.

The extension also means Kimmel will remain in place on ABC through his 20th season on the show. The news was announced on Tuesday morning by entertainment president Karey Burke. Kimmel will return to the ABC stage on Tuesday afternoon, as has become a tradition at the annual event for advertisers.

Kimmel is now one of the veterans of late night, and currently in his 17th season on the show. Since the show’s launch, Kimmel created some of the earliest viral video sensations (he now clocks 10 billion views and 14 million subscribers on YouTube), and has hosted the Oscars twice, plus the Primetime Emmys.

The host has hinted in interviews over the years that he may be looking at ending his show sometime in the near future, but clearly that’s not in the cards quite yet. Kimmel recently guested on Conan O’Brien’s podcast and discussed the “relentlessness of the job.”

“The thing that scares me [about ending ‘Jimmy Kimmel Live’] is I don’t know how I’ll feel when I stop doing it… I could see myself going, ‘OK, that’s it, I’m done,’ and then going home and saying, ‘What did I do?’ I think that’s happened, I’ve seen people do that. That scares me. There’s that ‘what if.’ What if I stop doing and then I just don’t know what to do with myself?”

But Kimmel has also been expanding is scope beyond the show, including the recently launched Kimmelot Prods. He even just opened up a comedy club in his hometown of Las Vegas. 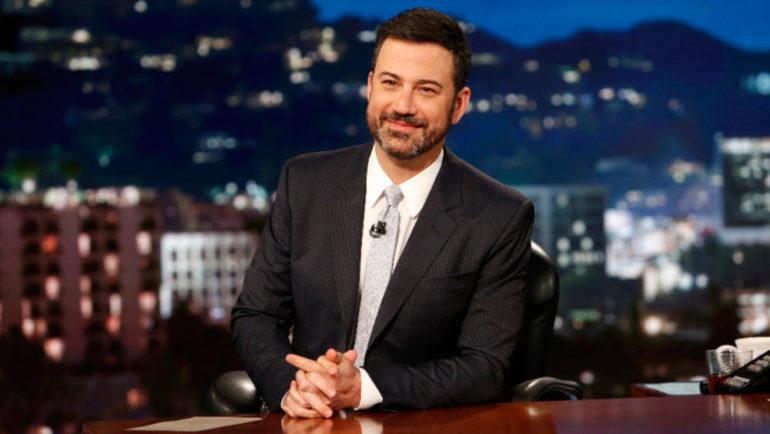