LOS ANGELES (Variety.com) – Tidal has announced a series of listening events across the globe for members to experience the forthcoming album from Prince’s estate, “Originals .” The 15-track album features 14 previously unreleased recordings of songs he composed that were made famous by other artists, including “Nothing Compares 2 U,” “Manic Monday” and “The Glamorous Life.”. The tracks were selected collaboratively by Jay-Z and Troy Carter, on behalf of the Prince Estate.

Starting June 7, “ Originals” will stream exclusively on Tidal for 14 days .

The release represents the conclusion of Tidal’s 2015 deal with Prince, which saw the platform become the exclusive streaming partner for the artist’s music; his music returned to all major platforms in 2017. After the first release on Tidal, “HitNRun Phase One,” Prince said “After one meeting, it was obvious that Jay-Z and the team he has assembled at Tidal recognize and applaud the effort that real musicians put in2 their craft 2 achieve the very best they can at this pivotal time in the music industry. Secondly, Tidal have honored us with a non-restrictive arrangement that once again allows us to continue making art in the fashion we’ve grown accustomed 2, and we’re Extremely grateful 4 their generous support.”

Prince previously partnered with Tidal on a series of exclusive releases, also including “HitNRun Phase Two,” the livestream of Prince’s “Rally 4 Peace” concert as well as a weekly “Purple Pick of the Week” series featuring new tracks, exclusives, rarities and more tracks selected by Prince.

“Prince led the way, for artistic freedom, for ownership. He’s one of the bravest people I can think of in the industry. He trusted us, not just me, but Tidal, to continue his fight,” said Jay-Z. “Trying to help further that legacy through his music is both an honor we couldn’t pass up as an organization dedicated to empowering artists. This gives his true fans that peak behind the curtain.” 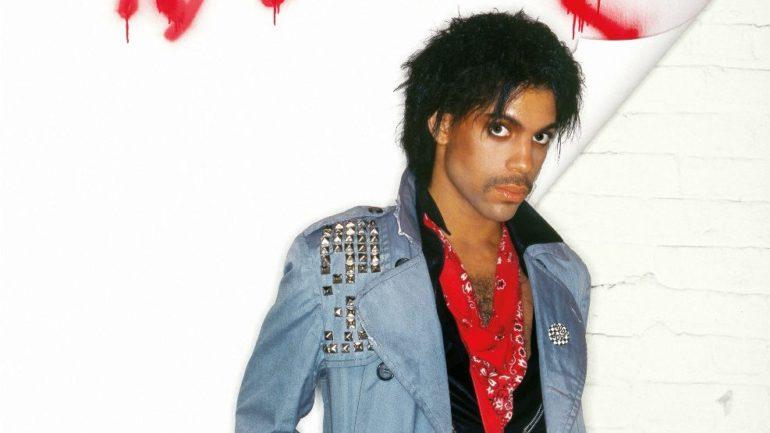