LOS ANGELES (Variety.com) – James Corden has signed a new deal with CBS which will see him stay on as host of “The Late Late Show” through 2022.

The multi-talented Brit had been in advanced negotiations with the studio since May, and the new deal is sure to see him score a substantial bump in pay. The previous deal he inked when he came to the network from the U.K. in 2014 was set to expire at the end of the upcoming 2019-20 television season.

Corden’s salary under that previous deal was believed to have started in the $4 million-$5 million range, however, his pay has since climbed in accordance with the success of “The Late Late Show.”

2019 has been a stellar year for Corden, who recently received the most Emmy nominations for any individual performer this cycle with seven, including his fourth in a row for variety talk series. To date, Corden has seven Emmy statuettes to his name.

Keeping Corden in the “Late Late Show” hot seat was a top priority for given the recent resurgence of Stephen Colbert, who has jumped to the number one spot in late night, and his ability to generate viral content online. Corden’s “Carpool Karaoke,” which began life purely as a “Late Late Show” segment, took off and has since spawned a string of primetime specials and a dedicated series for Apple. 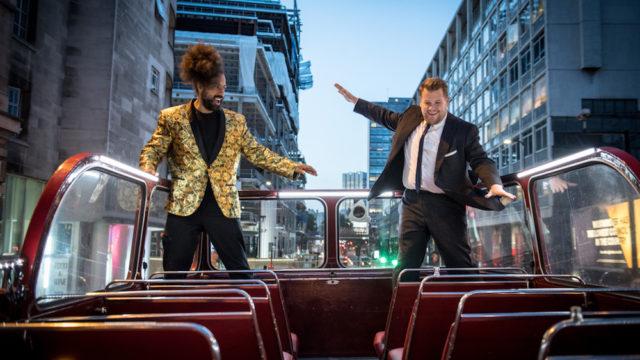 “ has burned his way to the top of American television with a daring, energetic and inventive broadcast that stands out in the late night space,” said CBS chief creative office David Nevins. “He is a host and performer whose considerable talents shine on every stage, and he has created a cutting-edge comedy factory with shows that have resonated across multiple platforms. James and his shows are a great source of pride to CBS, and it’s exciting to extend our relationship well into the future.”

Also worth noting from CBS’ perspective is the fact that Corden’s Fulwell73 producing partner Ben Winston is becoming an increasingly big player at network. The “Late Late Show” exec producer is set to take over Grammy Awards exec producing duties in 2021.

Corden debuted as host of “Late Late Show” in March 2015. The British actor-comedian was a gamble for CBS as he came in with limited experience other than hosting the popular sports-related game show “A League of Their Own.” He gained fame in the U.K. for his work as creator and co-star of the cult BBC sitcom “Gavin and Stacey,” which ran from 2007 to 2010 and which he is currently rebooting in the form of an hourlong Christmas special. 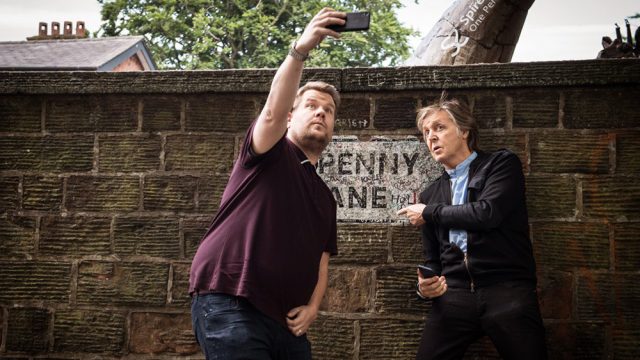 Corden has become a big presence on CBS outside of “Late Late Show” as a frequent host of special events. He hosted CBS’ Grammy Awards telecasts in 2016 and 2017 and acted as emcee for the Tony Awards both this year and back in 2016. Corden won a Tony in 2012 for his work on Broadway in the play “One Man, Two Guvnors.”

He joins Jimmy Kimmel, Trevor Noah and Samantha Bee in the lineup of late night hosts signed to their respective desks until 2022. 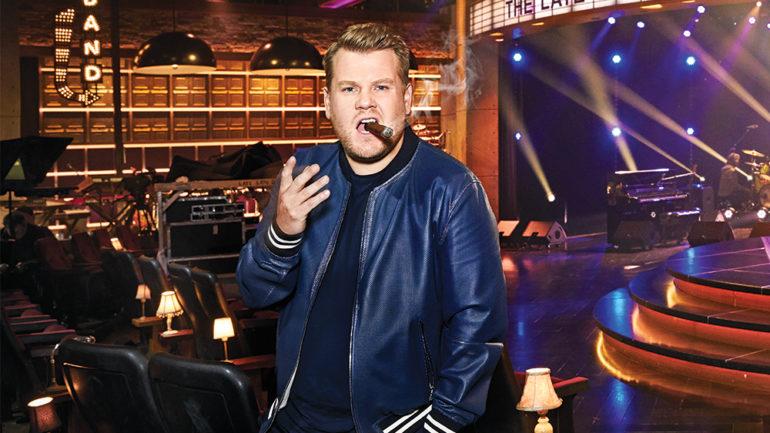