Some 54 passengers were on board a chartered Air New Zealand plane, departing Friday night from LAX, and flying for nearly 13 hours direct from Los Angeles to Wellington.

But filming may not restart immediately. The inbound travelers will be subject to a 14-day quarantine period.

In an Instagram posting on May 22, Landau announced that the staff evacuated from New Zealand would be heading back to the country next week. He used the same medium on Sunday to announce their arrival.

Production had been shut down in mid-March when New Zealand began a strict lockdown in response to the novel coronavirus outbreak, and largely closed its borders.

It is understood that in order to be allowed into the country at a time when borders are officially still closed Cameron, Landau and the foreign crew elements used a border exemption clause for foreigners considered of “significant economic value.”

That should not have been too much of a stretch for “Avatar.” The films are already receiving money available under New Zealand’s location subsidy scheme for large-scale foreign film and TV shoots. And by fulfilling several other conditions that leave an enduring legacy on the economy, the film also aims to receive a financial bonus, known locally as an “uplift.”

The scale of the production, which covers all of the second and third films in the series and half of the fourth, and its use of indoor facilities for the entire movie, means that Avatar is making use of multiple studios in Wellington and Auckland.

New Zealand has elaborated a detailed set of guidelines for how productions should operate in the new era where coronavirus cases are declining, but no vaccine yet exists. A handful of local productions are understood to have restarted. With Cameron back in the country, “Avatar” is on course to be the first foreign movie to use New Zealand’s production protocols. 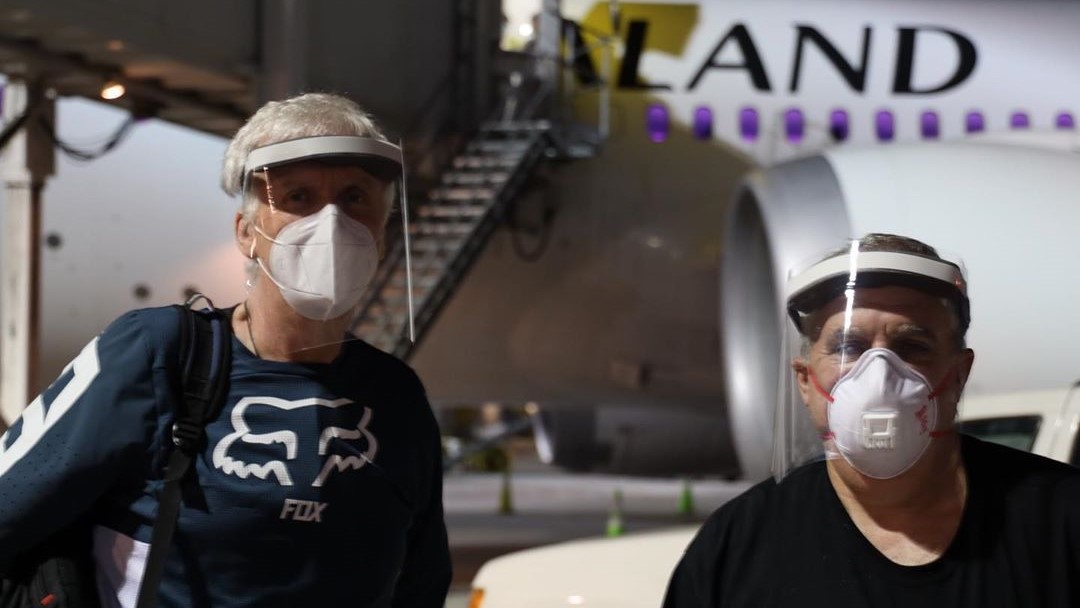