Investigation: One in Three Reviews on TripAdvisor Are Fake 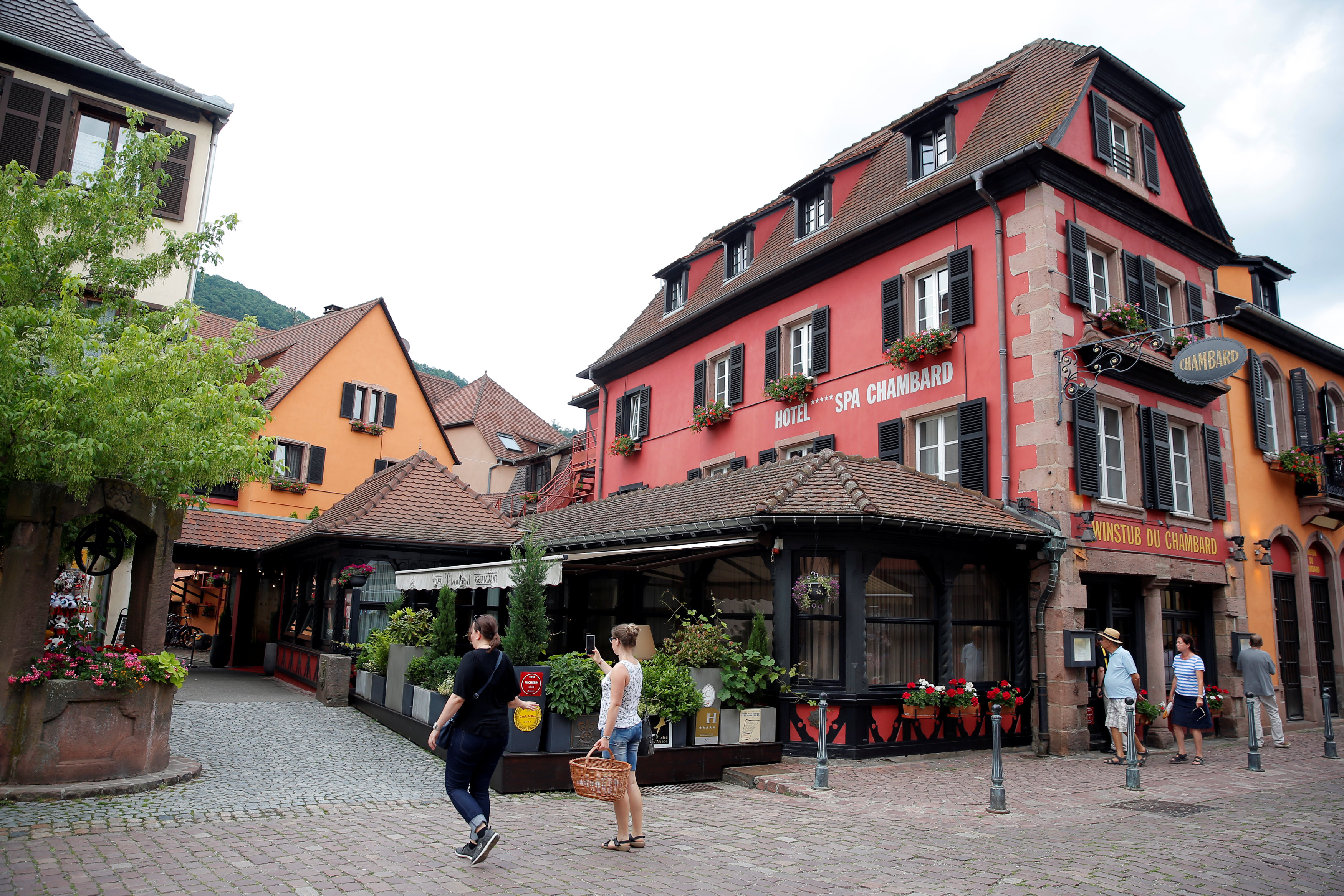 General view of the Le Chambard Hotel in Kaysersberg-Vignoble

A recent website analysis shows that top rated establishments have almost twice as many “false” reviews as lower ranked ones. Many were found to have used reviewsthatstick, which operates from a base in Asia. On this website, a glowing five-star review costs only $50. Other sites allow customers to bulk-buy reviews at cheaper prices, with one offering ten for around $80. 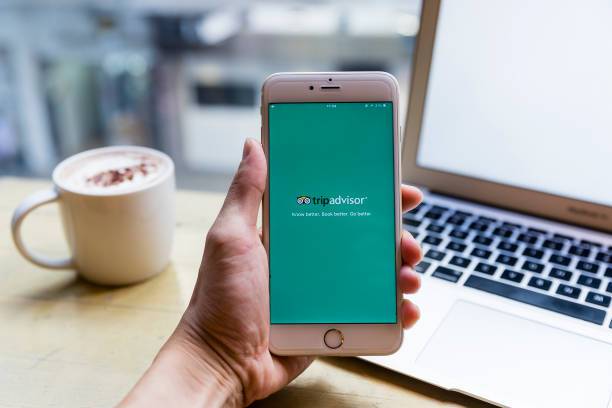 TripAdvisor has rejected the claims, saying it invests heavily in detecting fraud and has tools to prevent bogus posts. The travel company adds it has penalized 170 properties that tried to use reviews that stick com. 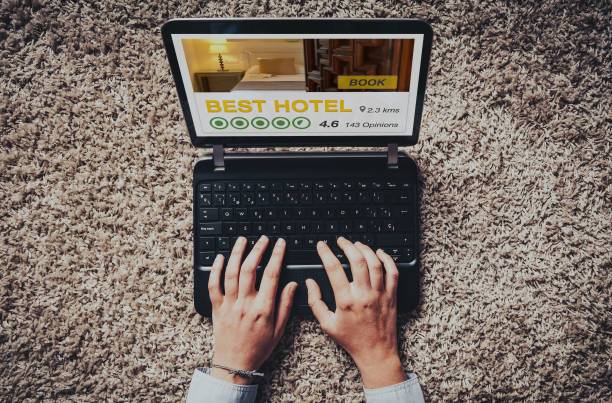