Harry Styles, Coldplay to Appear on ‘SNL’ in November

LOS ANGELES (Variety.com) – Both Harry Styles and Coldplay are coming to “Saturday Night Live” next month, NBC announced on Thursday.

This will mark Stewart’s second time hosting the long-running sketch comedy series. It will be Styles’ first time hosting, though he has previously appeared as a musical guest with both One Direction and as a solo act. Chance the Rapper is set to host and perform his music on the Oct. 26 episode.

Stewart stars in a pair of upcoming films – “Charlie’s Angels” and “Seberg,” both of which are due out later this year. Styles will present the first performance of his new single, “Lights Up.”

Hosts this season have thus far included Woody Harrelson, David Harbour, and Phoebe Waller-Bridge, while the musical guests have been Billie Eilish, Taylor Swift, and Camila Cabello. Eddie Murphy is also slated to host an episode of the series on Dec. 21, marking one of the few appearances he has made on the show since he departed his role as a main cast member in 1984 to pursue a successful film career. 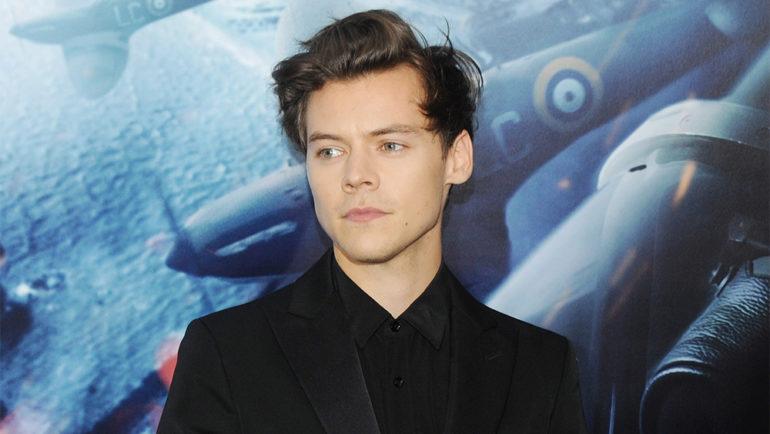